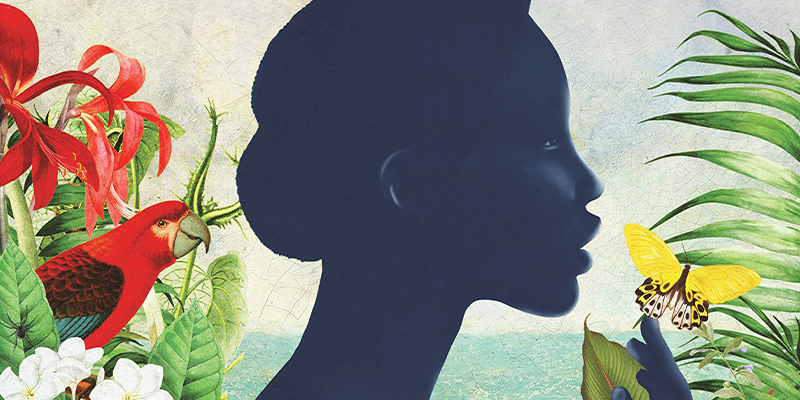 We need joy, and thankfully every Tuesday, that joy comes to us in the form of brand-new books! Here are 19 titles hitting shelves today. Do yourself a favor and head on over to your local indie. (Maybe grab your favorite snack on the way home.) Look, just try to enjoy the day… 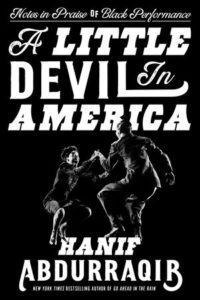 “[A] wide, deep, and discerning inquest into the Beauty of Blackness as enacted on stages and screens, in unanimity and discord, on public airwaves and in intimate spaces.”
–Bookforum 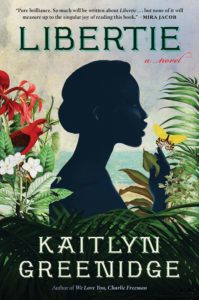 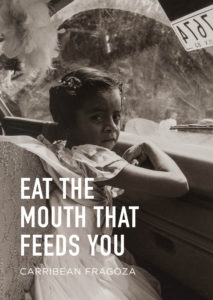 Carribean Fragoza, Eat the Mouth that Feeds You
(City Lights)

“Throughout this charmingly strange collection, Fragoza shows the reader that death is not as Wittgenstein describes it — here, death is both lived through and experienced, and Fragoza uses the unreal in fiction to report from the other side.”
–The New York Times Book Review 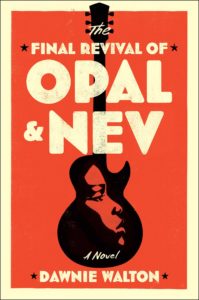 ” A cinematic, stereophonic, and boldly imagined story of race, gender, and agency in art.”
–Booklist 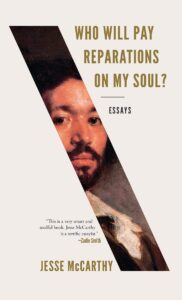 Jesse McCarthy, Who Will Pay Reparations on My Soul?
(Liveright)

“McCarthy’s essays are richly varied, and one surmises the abundant intersections of art and race were in large measure informed by his own experiences growing up Black in America and in France.”
–The New York Times Book Review 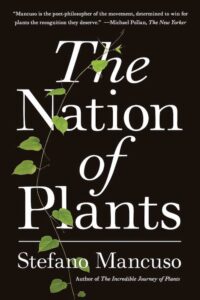 “The Nation of Plants is a whimsical, speculative foray into applying plant neurobiology to humanity’s problems.”
–PopMatters 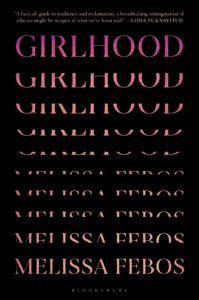 “…offers us exquisite, ferocious language for embracing self-pleasure and self-love. It’s a book that women will wish they had when they were younger, and that they’ll rejoice in having now.”
–Oprah Daily 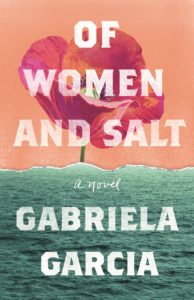 “At once a multigenerational saga about Cuban women learning to survive after losing everything and a brutally honest look at the immigration system in the United States through the eyes of a Salvadoran mother and daughter deported to Mexico after building a life in Miami, this novel captures the beauty of refusing to surrender.”
–The Boston Globe 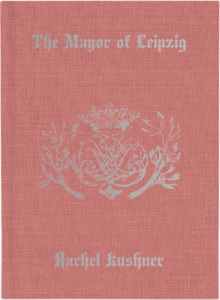 “It’s an odd little jaunt, complicated by the fact that it also seems to be functioning as a theory of fiction.”
–4Columns 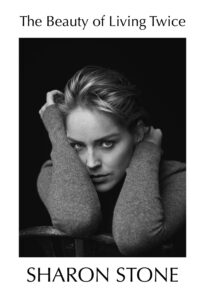 “Fans will blissfully revel in the intimate if restlessly delivered details in this perceptive memoir.”
–Kirkus 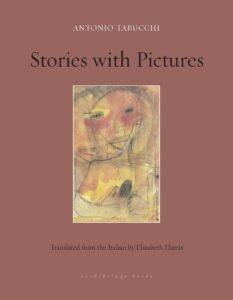 “Stories with Pictures blazes with a love of color, light and the ineffable glory of the visible world.”
–The Wall Street Journal 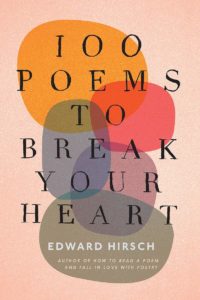 “Each profoundly arresting poem is accompanied by a succinct yet passionate essay masterfully combining biography and commentary.”
–Booklist 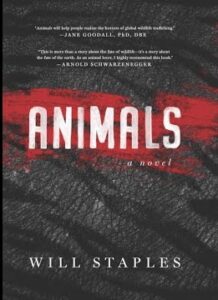 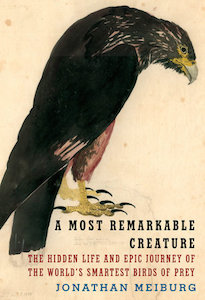 “In this wonderful combination of travelogue (it makes one want to visit the Falklands), history of science (Henry Hudson was quite the naturalist), and natural history, the reader will meet a bird of prey that will feed on food that other predators would disdain, that would just as soon run as fly, and that is highly intelligent and social.”
–Booklist 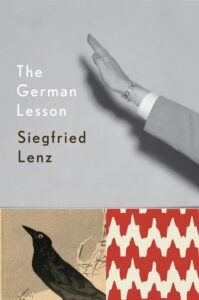 “…shattering in its quiet authority.”
–The New York Times 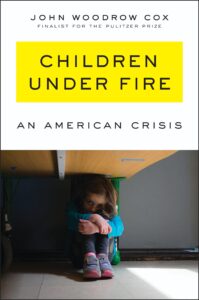 “Cox’s Children Under Fire: An American Crisis lays bare the human cost of things that cannot be counted when it comes to children and gun violence.”
–The New York Times 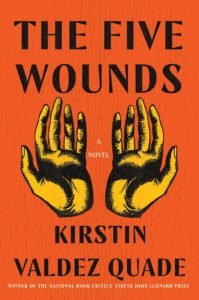 “Expertly crafted, this story of family and community introduces us to often needy characters for whom readers come to care deeply.”
–Library Journal 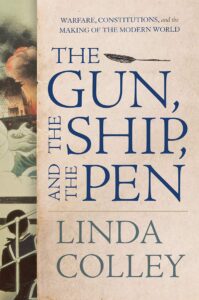 Linda Colley, The Gun, the Ship, and the Pen
(Liveright)

“This carefully crafted exploration shows how constitutions have helped to bring about an extraordinary revolution in human behavior, ideas and beliefs.”
–BookPage 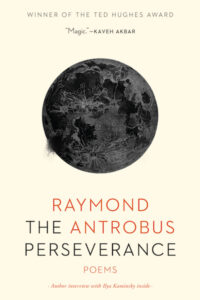