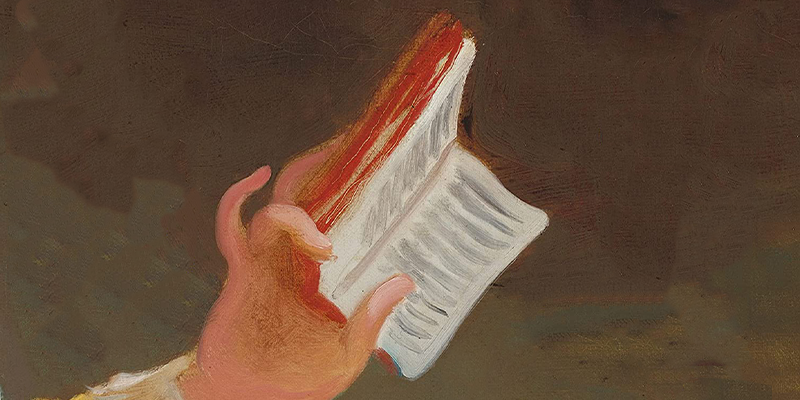 18 new books to pick up at your local indie. 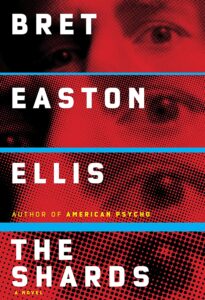 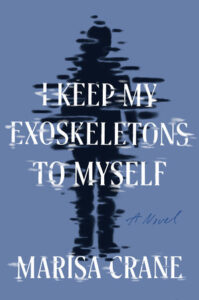 Marisa Crane, I Keep My Exoskeletons to Myself
(Catapult) 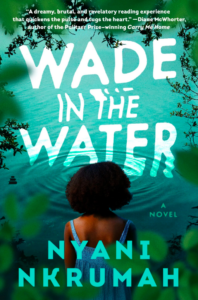 “The author is supremely gifted at bringing both her characters and their close-knit rural town to life.”
–Publishers Weekly 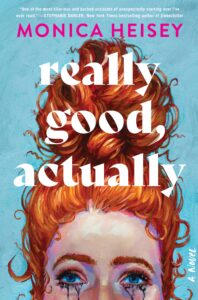 “A tender yet sharp novel that tells the heartbreaking and hilarious tales of a young woman going through a divorce.”
–Entertainment Weekly 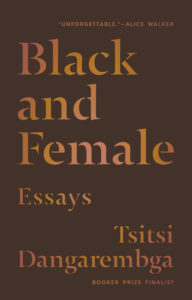 “Dangarembga’s collection is an essential addition to academic collections on race and gender.”
–Library Journal 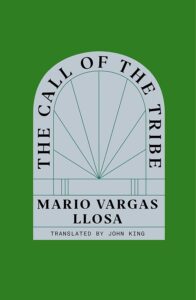 “The Peruvian Nobel laureate lays out how seven thinkers convinced him of the importance of the individual before the communal … It’s a mini-master course, regardless of your own political philosophy.”
–Los Angeles Times 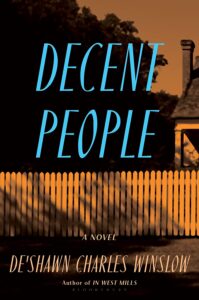 “De’Shawn Charles Winslow invites readers on a satisfying ride that, through his keen observations of human nature, leads to deeper considerations of the glacial progress of racial equality.”
–BookPage 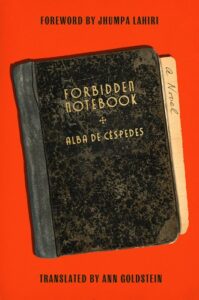 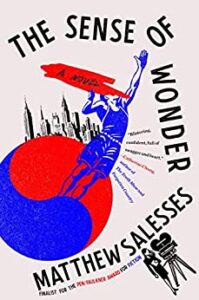 “Salesses fills the page with all the bold, kinetic confidence of an athlete striding onto the court.”
–Publishers Weekly 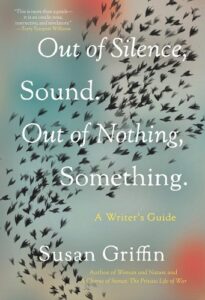 Susan Griffin, Out of Silence, Sound. Out of Nothing, Something: A Writer’s Guide
(Counterpoint)

“Griffin takes a Zen-like approach to generating, constructing, and honing a piece of writing.”
–Kirkus 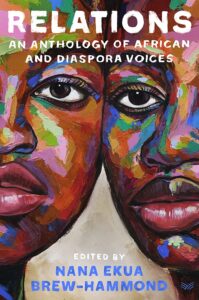 “Brew-Hammond delivers an impressive anthology of short stories, essays, and poetry by writers from across Africa.”
–Publishers Weekly 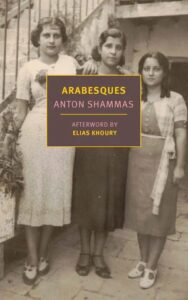 “Intricately conceived and beautifully written … A crisp, luminous, and nervy mixture of fantasy and autobiography.”
–The New Yorker

Eleanor Janega, The Once and Future Sex
(W. W. Norton) 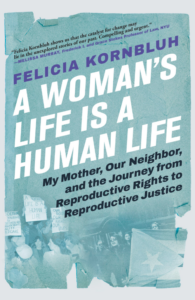 “Kornbluh makes public policy and legal history come alive by demonstrating the power of women’s collective action. The result is an inspiring study of how progress happens.”
–Publishers Weekly 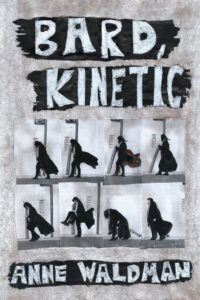 “Literary boundary-pushers require loyalty, understanding, and close attention from their readers, and this compendium is no exception.”
–Kirkus 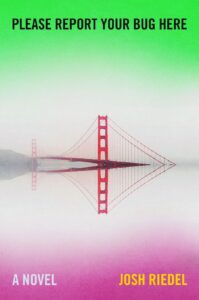 “Dark, funny, and highly inventive, Riedel’s debut is as addictive as the apps it criticizes.”
–Vulture 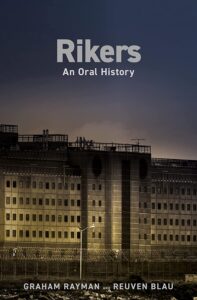 “A multivocal tour of hell on Earth … If there were ever an argument for prison reform, it’s in these pages.”
–Kirkus 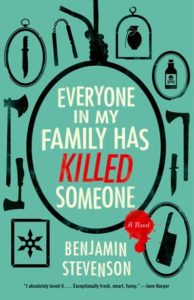 Benjamin Stevenson, Everyone in My Family Has Killed Someone
(Mariner)