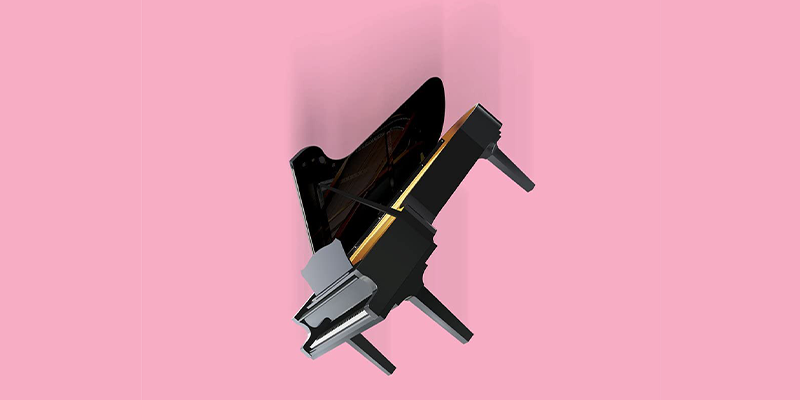 18 new books to get excited about this week.

Yeah, it sucks to return to work after a three-day weekend, but on the bright side: there’re only four grueling days ahead, and at least 22 new books coming out today to look forward to. 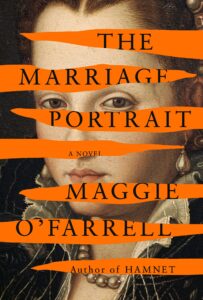 “You may know the history, and you may think you know what’s coming, but don’t be so sure. O’Farrell and Lucrezia, with her ‘crystalline, righteous anger,’ will always be one step ahead of you.”
–The Washington Post 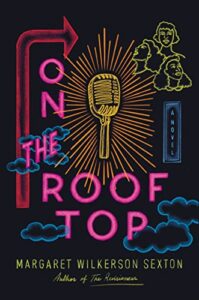 “Sexton’s touching third novel explores how far a mother can impose her dreams on daughters with budding ambitions of their own … A heartfelt tale of family and community.”
–Kirkus 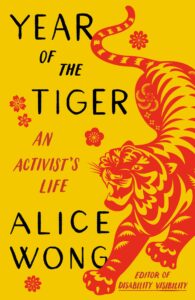 Alice Wong, Year of the Tiger: An Activist’s Life
(Vintage)

“Through powerful essays, blog posts, interviews, photos and art, Wong offers an intimate and illuminating account of the challenges, joys and frustrations of living in a world not made for people like her.”
–San Francisco Datebook 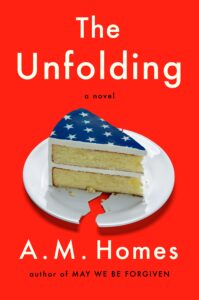 “Homes is a gifted satirist, a keen observer of bourgeois manners and mores. Here, she nails the psychic particularities of the politically conservative American male.”
–The New York Times Book Review 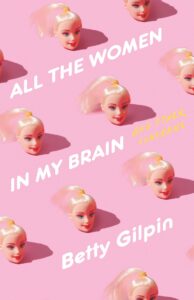 Betty Gilpin, All the Women in My Brain: And Other Concerns
(Flatiron) 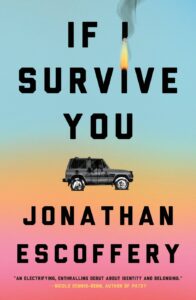 Jonathan Escoffery, If I Survive You
(MCD)

“Superb … If I Survive You stands out, and not only for its characters’ journeys and tender, searching themes; the collection is also a master class in technique.”
–Oprah Daily 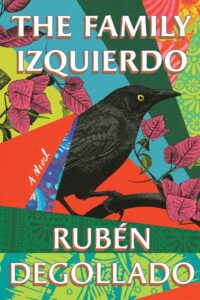 “Vivid … Degollado convincingly portrays the family’s mix of faith, superstition, and intergenerational volatility, and immerses the reader into a porous blend of English and Spanish. This is a gem.”
–Publishers Weekly 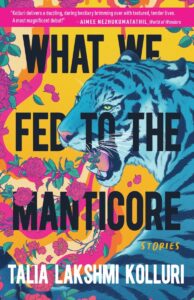 Talia Lakshmi Kolluri, What We Fed to the Manticore
(Tin House)

“Vivid, imaginative, spellbinding … Kolluri’s prose reads like a beautiful song as it soars over the savannah and under the sea.”
–Shelf Awareness 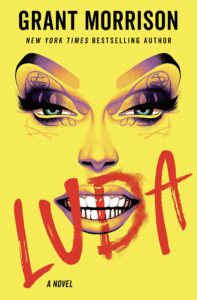 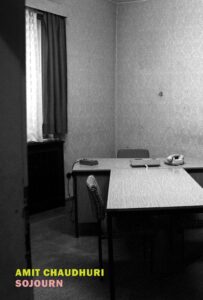 “[In Sojourn] the elegant suggestiveness of the writing, its intelligence and perceptiveness, keeps one turning the pages.”
–Daily Telegraph 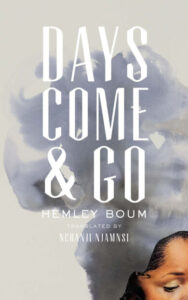 “Following as three generations work to leave their painful legacies behind for the sake of their progeny, Days Come & Go is a multigenerational story about lost innocence—and about perseverance.”
–Foreword Reviews 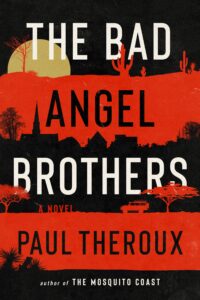 “Theroux plays skillfully on reader sympathies until the bitter end, showing how a man’s beliefs can make him turn to violence. The result is searing and memorable.”
–Publishers Weekly 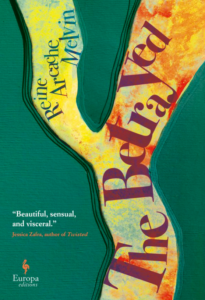 “Melvin deftly illustrates that family alliances may be as complicated as political ones.”
–Kirkus 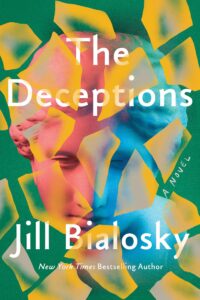 “Poetry and inspiration, obsession and divinity, all come under Bialosky’s purview in her elegantly constructed fable of trying to create while everything else falls apart.”
–The Millions 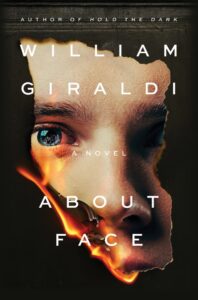 “The story is ridiculous by design, the silly and obvious metaphors coming fast and furious … an apt commentary on America’s obsession with celebrity.”
–Publishers Weekly 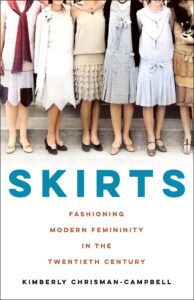 “An entertaining and insightful look at the evolution of the skirt across the 20th century… Exquisitely detailed and evocatively written, this stylish history casts an underappreciated garment in a rewarding new light.”
–Publishers Weekly 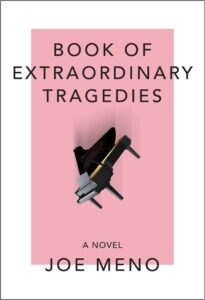 “As in all his tender and edgy fiction, Meno’s poetic prose is infused with sweet compassion and sharp protest as he marvels over ‘the beautiful failure of all human beings struggling against their own glorious mistakes’ while, somehow, finding a way forward.”
–Booklist 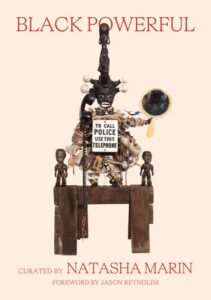 “Gather these words around you like a prayer, a spell, a circle of protection. Each section of Black Powerful reinforces our magical presence on this Earth.”
–Monica Prince