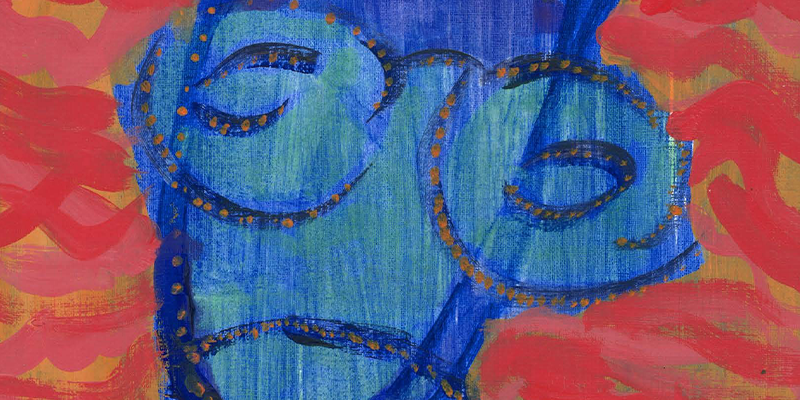 16 new books to buy from your local indie bookstore this week.

With Halloween fast-approaching, I feel the need (along with every other person on the book internet) to remind you that one of the scariest things imaginable might happen: your local indie bookstore might close. Their fate is in your hands. Go on and pick up one (or two or three) of these new books from them if you can. Trick or treat? This list is all treats, friends. 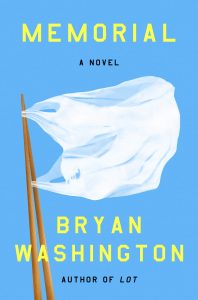 “This is a love story, writ large, that sings in small moments.”
–Booklist 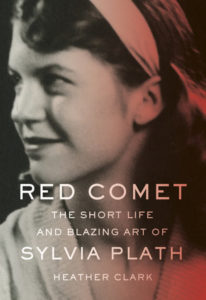 “Red Comet achieves the remarkable: It’s a majestic tome with the narrative propulsion of a thriller. We now have the complete story.”
–O, the Oprah Magazine 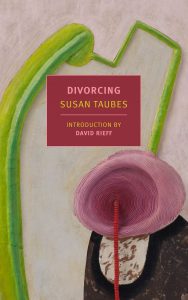 “A wry and cerebral study of identity, marriage, sex, and the interleafing of personal, familial, and national history.”
–Kirkus 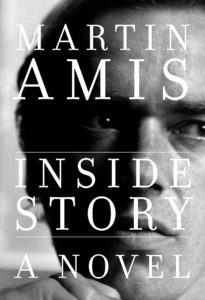 “…digressive and centrifugal, its freewheeling structure, which flits among memories nonchronologically, suggestive of what remembering the past is actually like.”
–The New Yorker 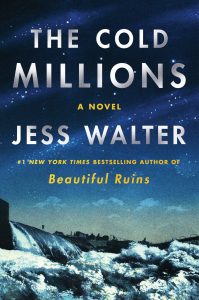 “While its refracted, nonlinear narrative centers on early progressive fights, The Cold Millions feels timed perfectly to this moment of stark income inequality, where the crevasse between billionaires and workers widens and activism increases.”
–San Francisco Chronicle 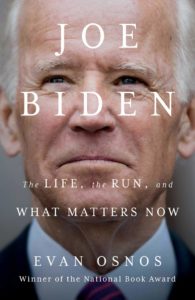 Evan Osnos, Joe Biden: The Life, the Run, and What Matters Now
(Scribner)

“Joe Biden ably takes the measure of the man and the politician, presenting a picture of the Democratic nominee that is in a few ways unexpected.”
–The Washington Post 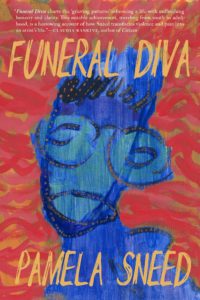 “She is a writer for the future, in that she defies genre.”
–The New Yorker 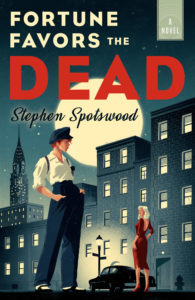 “It’s no exaggeration when I say Fortune Favors the Dead is one of the most rewarding and entertaining books I’ve read in years, one that fully lives up to the promise of its synopsis.”
–Criminal Element 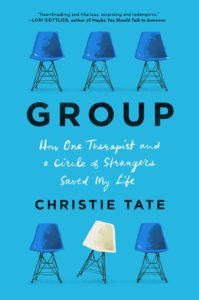 “A moving account of one woman’s attempts to find love and stability.”
–Kirkus 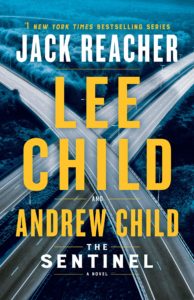 “Fresh, perfectly plotted, and packed with action, The Sentinal is one of the year’s beat, must-read thrillers.”
–The Real Book Spy 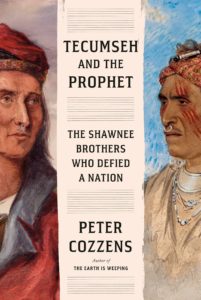 “The book’s sharply drawn characters go beyond the central figures of Tecumseh and Tenskwatawa.”
–The Wall Street Journal 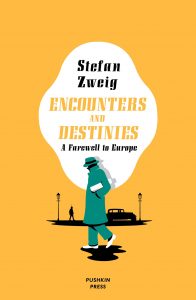 “…capture(s) a special moment in modern European culture, caught for posterity on the eve of catastrophe.”
–The Jewish Chronicle 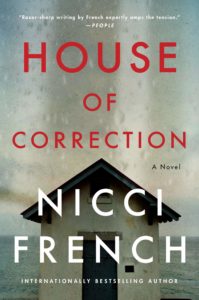 “French, the British husband-and-wife writing team of Nicci Gerrard and Sean French, seamlessly shifts from prison drama to procedural to legal thriller—and finally to an ingenious twist on the locked-room mystery.”
–Publishers Weekly 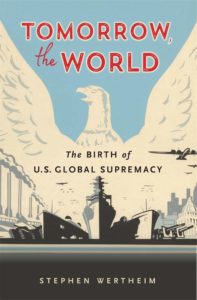 “Wertheim provides an importantly revisionist account of U.S. foreign policy in the 1940s, one that helps us think anew about internationalism today.”
–The Boston Review 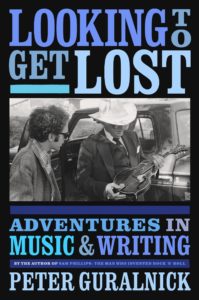 Peter Guralnick, Looking to Get Lost
(Little, Brown and Company)

“A collection that clearly expresses the passion of musical discovery and lasting legacy.”
–Kirkus 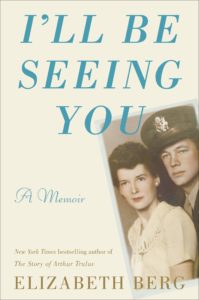 “This bittersweet, touching story will particularly resonate with those caring for older parents.”
–Publishers Weekly