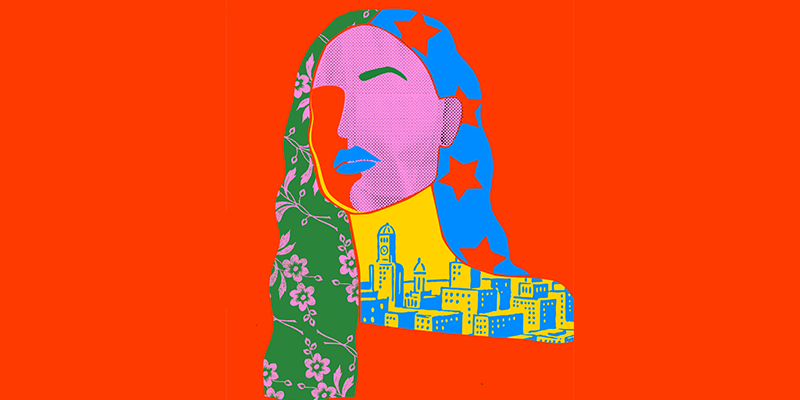 15 new books to help you accomplish your 2022 reading goals.

You’ve probably seen a lot of people on the Internet going on about their reading accomplishments of the past year and their goals for the next one. Maybe you want to explore new genres. Maybe you want to read more books by BIPOC writers. Maybe you’re trying to read a hundred books for some reason. In any case, we’ve got your back. Happy New Year, and happy reading! 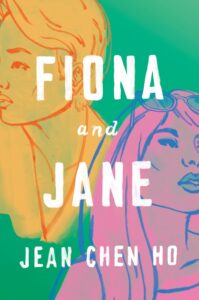 “The stories move through intimate, cinematic scenes … The world Ho creates between the two women feels like one friend reading the other’s story, wishing she were there.”
–The New York Times Book Review 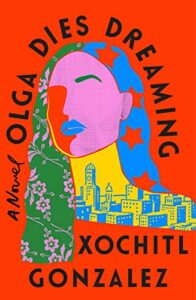 “In her ambitious debut novel, Gonzalez explores such weighty topics as coercion, rape, gentrification, and the colonial exploitation so harshly exposed in the aftermath of Hurricane Maria. Shining throughout, however, is the redeeming quality of love in all its iterations.”
–Booklist 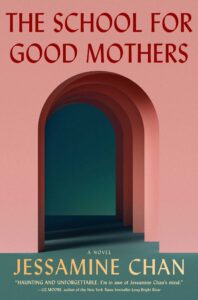 “An enthralling dystopian drama that makes complex points about parenting with depth and feeling.”
–Kirkus 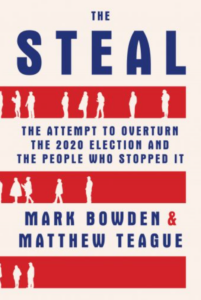 “Their book performs a vital service, demonstrating just how well our tattered democracy managed to function despite vicious partisanship and all the new challenges created by the pandemic.”
–The Guardian 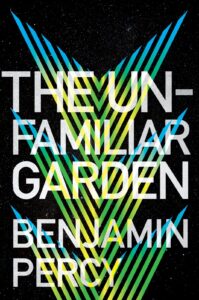 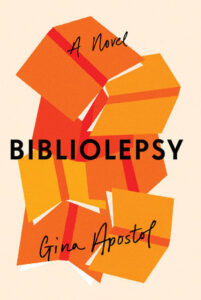 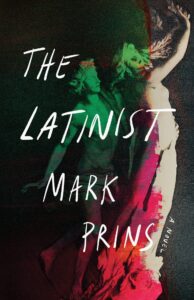 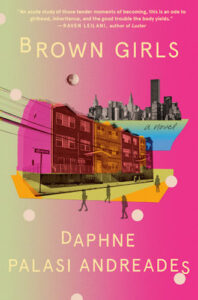 “Andreades’s writing has economy and freshness. Brown Girls reads as much like poetry as it does like a novel.”
–The New York Times 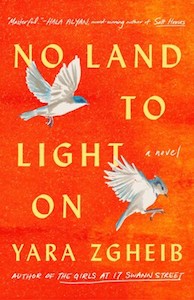 Yara Zgheib, No Land to Light On
(Atria) 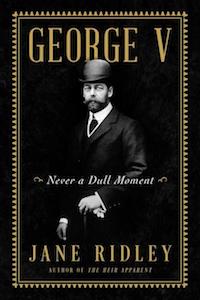 “An engrossing history of an eventful reign.”
–Kirkus 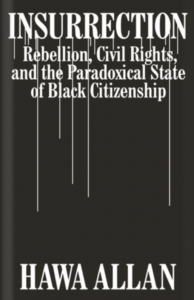 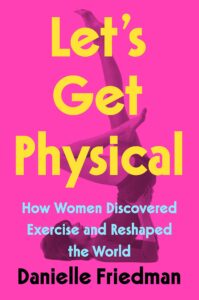 “Journalist Friedman takes a jaunt through the history of women’s fitness in her astute and entertaining debut.”
–Publishers Weekly 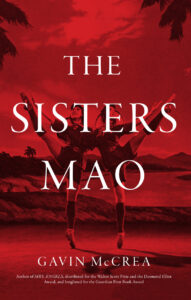 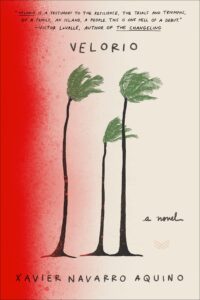 “This lyrical and emotionally raw story will leave readers reflecting on the pain and promise of memory.”
–Publishers Weekly 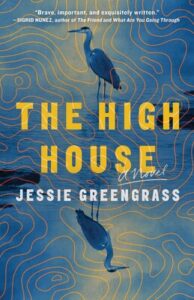 “Throughout, their gradual reckoning with their existence and the fate of the planet is made heartbreaking through Greengrass’s stunning prose. Painful and beautiful, this is not to be missed.”
–Publishers Weekly