Is there anything better than (safe, socially distanced, double masked, sanitized) browsing at your local indie? I was having the crumbiest day the other day, and I passed by my local bookstore (the Greenlight on Flatbush, if you know it) as I was running errands. Well, I couldn’t not go in. Cheered me right up! The booksellers there had treats for my dog and advice on which cat puzzle to mail to my friend for her birthday. We bonded over our favorite pens and stationary stores. We talked about/mocked the Fran Lebowitz docuseries. (Someone called it “all wit, no world view,” and I’ve been thinking about that a lot.) Basically what I’m saying is that your day will be significantly improved by stopping by your local bookstore. And I have a shopping list of brand-new books for you! The perfect excuse. 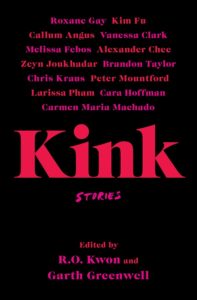 “There’s delight in Kink’s sensory abundance, the same way a buffet delights more than a menu.”
–The New Republic 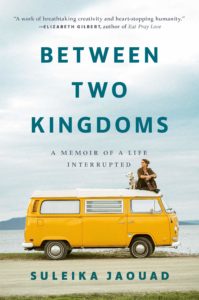 “A leukemia diagnosis split Jaouad’s life into two distinct parts: before and after. Between Two Kingdoms: A Memoir of a Life Interrupted is a beautifully crafted account of this split.”
–The Washington Post 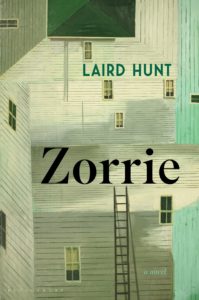 “A beautifully written ode to the rural Midwest.”
–Booklist 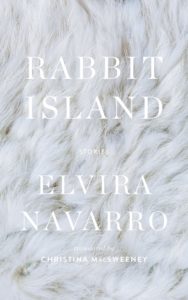 “Navarro showcases her ability to lead her characters from relative normalcy into nightmare terrain in starkly elegant prose and with a winking sense of humor.”
–Publishers Weekly 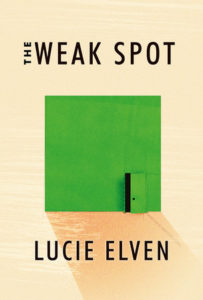 “In her debut novel, Elven has created a timeless, placeless world like something out of a fairy tale.”
–Kirkus 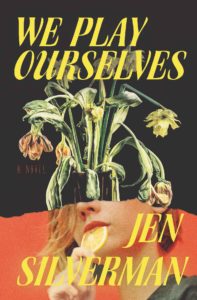 “[A] delightful, satirical glimpse into the entertainment industry and the price of fame.”
–The New York Times 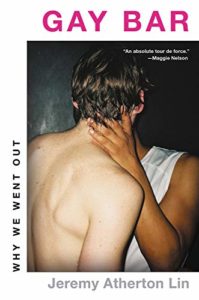 Jeremy Atherton Lin, Gay Bar: Why We Went Out
(Little, Brown and Company) 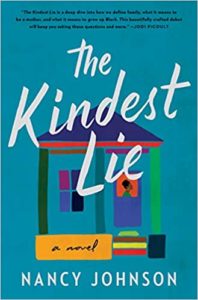 “It takes tremendous talent to seamlessly combine social commentary with a powder keg of a plot, and Nancy Johnson accomplishes just that in her gripping debut novel.”
–BookPage 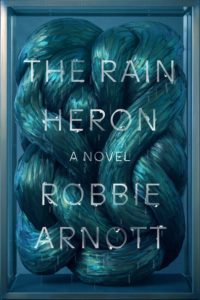 “Arnott fascinates with fable-like stories and thoughtful meditations on the consequences of lessons learned too late.”
–Publishers Weekly 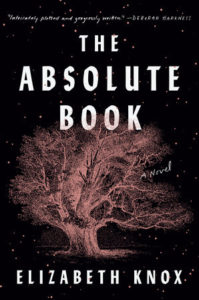 “When I was finished with The Absolute Book I wanted everyone I knew to read it so I could discuss it with them … [a] majestic, brain-bending novel.”
–Slate 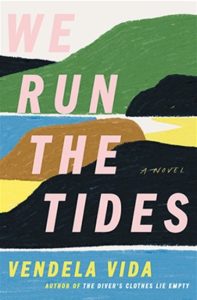 “It’s a tough and exquisite sliver of a short novel whose world I want to remain lost in.”
–NPR 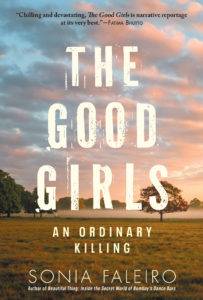 “[A] compulsively readable, highly impressive work … Faleiro carefully reconstructs the investigation into the girls’ deaths in all its dysfunctional detail.”
–Shelf Awareness 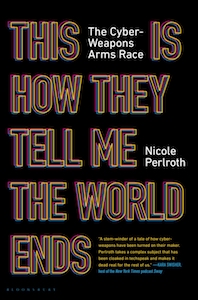 Nicole Perlroth, This Is How They Tell Me the World Ends
(Bloomsbury) 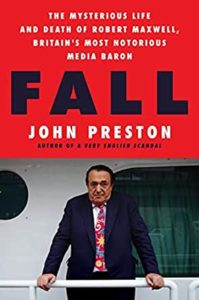 “Preston has an eye for the telling detail and an ear for the revealing quote.”
–The Guardian 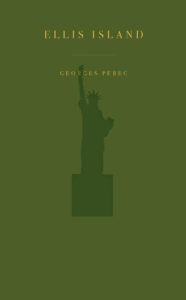 “While exploring the island—its history, its buildings, its leftovers—Perec identifies Ellis Island as a non-place, an isle of tears.”
–Frieze