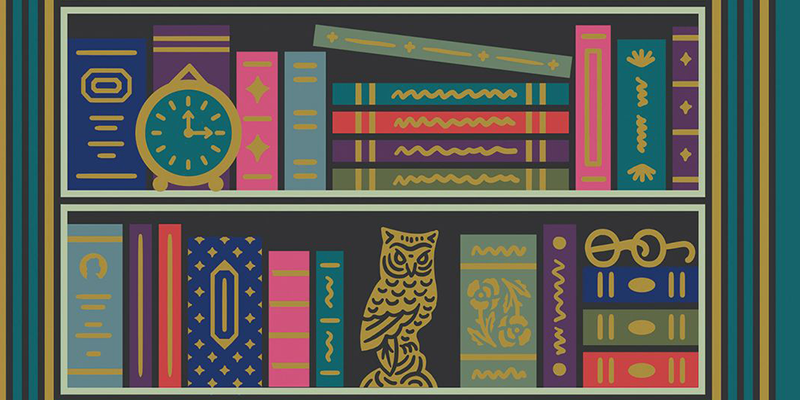 14 new books to treat yourself to.

Tuesday again, huh? You know what keeps those Tuesday Blues at bay? A trip to your local indie, where you can get these new titles from Don DeLillo, Namwali Serpell, Lindy West—the list goes on! Go ahead. Treat yoself. Donna Meagle would. 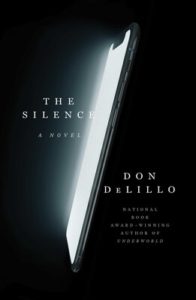 “As virus-imperiled readers take in this razor-sharp, yet tenderly forlorn, witty, nearly ritualized, and quietly unnerving tale, they will gingerly discern just how catastrophic this magnitude of silence and isolation would be.”
–Booklist 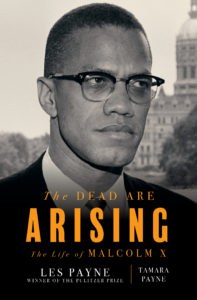 “[A] meticulously researched, compassionately rendered, and fiercely analytical examination of the radical revolutionary as a human being.”
–The Atlantic 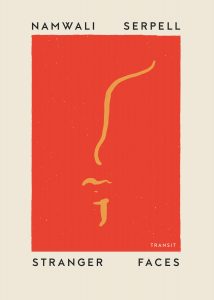 “[A] brilliant essay collection that, informed by semiotics, proposes a way of thinking about the human face that views each person’s countenance as possessed of culturally and individually constructed meaning that can change radically according to the beholder.”
–Publishers Weekly 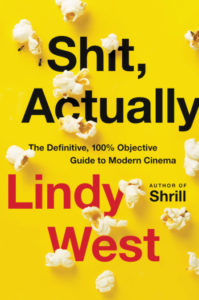 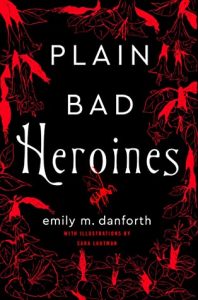 “A hot amalgamation of gothic horror and Hollywood satire, it’s draped with death but bursting with life.”
–The Washington Post 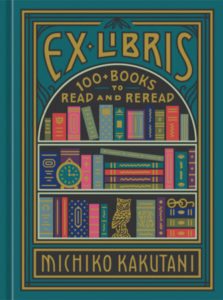 “Kakutani’s recommendations and her ‘sense of the shared joys and losses of human experience’ are revelations.”
–Publishers Weekly

“[A] powerful reminder that the migrant crisis is an ongoing reality with profound effects on those who suffer directly from displacement and on humanity at large.”
–Ploughshares 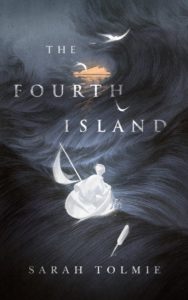 “The contemplative style, low stakes, and small cast is reminiscent of Ursula K. Le Guin’s Earthsea Cycle and is worthy of the association.”
–Publishers Weekly 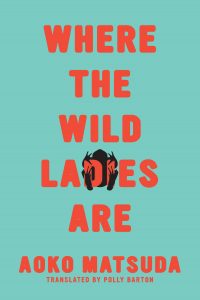 “With this collection, Matsuda subverts the typical male-dominated workplace to look the chauvinism of contemporary Japanese society right in the eye. And her gaze is burning.”
–Hyperallergic 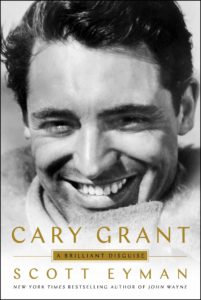 “He knows not only where the bodies are buried but also who buried them. He also has a fine ear for gossip.”
–The Wall Street Journal 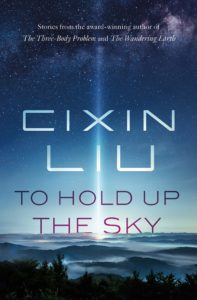 Cixin Liu, To Hold Up the Sky
(Tor Books)

“Liu’s gift for juxtaposing long passages of exposition with emotional moments and beautiful imagery makes this a must have for readers of hard science fiction.”
–Publishers Weekly 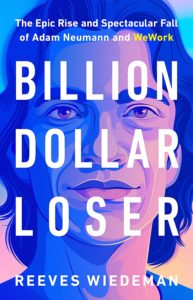 “Journalist Wiedeman debuts with a thrilling page-turner about the fantastic success and subsequent crash of WeWork.”
–Publishers Weekly 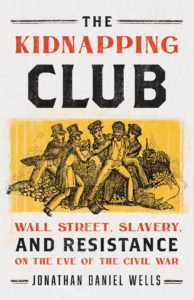 “[A] revealing look at a little-known chapter in the history of racial injustice.”
–Publishers Weekly 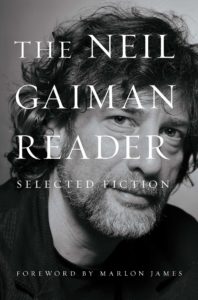 “…this volume provides evidence that Gaiman has transcended those influences to become the influencer himself, creating fictional landscapes that inspire and move us as much as they entertain.”
–BookPage