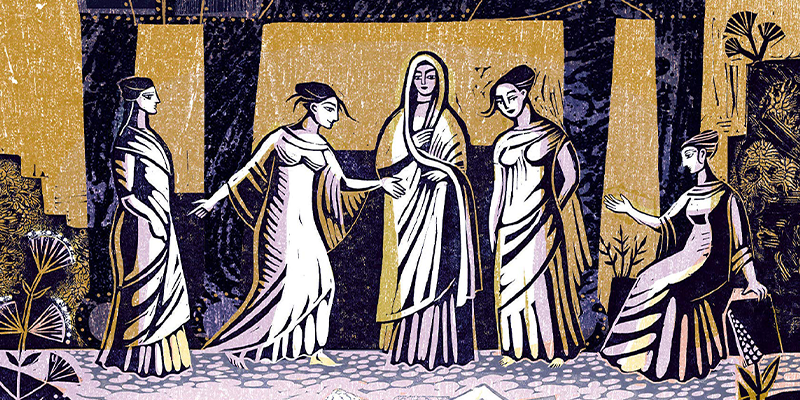 14 new books to look forward to this week.

You know what they say: new books are just as good (if not better) than new friends. Okay, maybe they don’t say that. Maybe I made that up. Maybe my dog and I are feeling a little stir crazy, and the only thing we had to look forward to in the midst of the tropical storm here in Brooklyn this weekend was the glorious stack of books waiting on the other side. Come meet them! 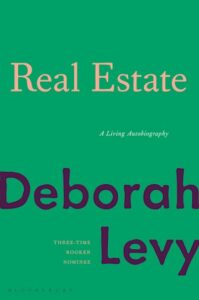 “Levy, whose prose is at once declarative and concrete and touched with an almost oracular pithiness, has a gift for imbuing ordinary observations with the magic of metaphor.”
–The New Yorker 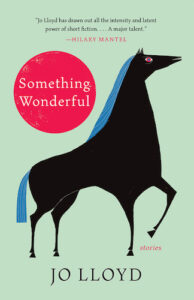 “Each story in Lloyd’s crisp and layered debut collection is like a picture postcard from the Welsh countryside, belied by family secrets, dashed hopes, and the long shadows of history.”
–Publishers Weekly 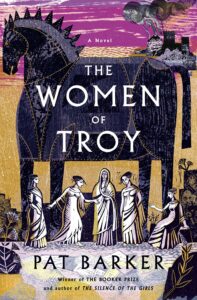 “A richly rewarding sequel, The Women of Troy offers a further bold and necessary reinterpretation of an ancient tale while at the same time chronicling the next dramatic chapter in Briseis’ untold story.”
–The Star Tribune 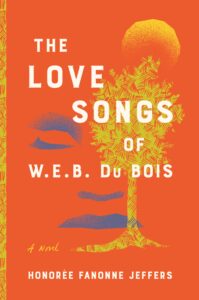 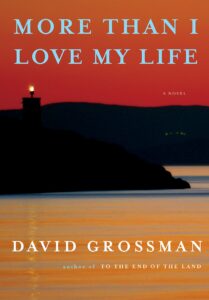 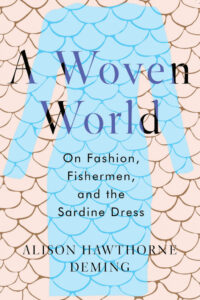 “Deming’s memoir is a tribute to all makers, whether of high-fashion dressmaking or weir construction, with a view to the losses in environment and culture of our time.”
–Booklist 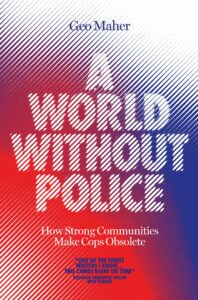 “In this provocative and well-researched polemic, political theorist Maher (Decolonizing Dialectics) makes a case for ‘why we need to abolish the police, and what doing so might look like.'”
–Publishers Weekly 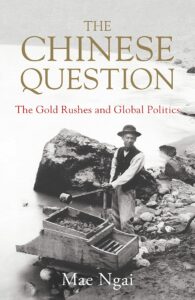 “Ms. Ngai’s study is a book for our time, reminding us of the increasingly interconnected global economy that—since at least the 16th century—has enriched select peoples, empires and nations at the expense of many others.”
–The Wall Street Journal 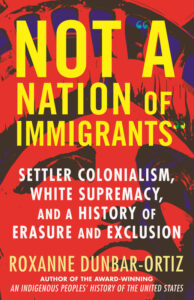 Roxanne Dunbar-Ortiz, Not a Nation of Immigrants
(Beacon Press)

“This impassioned and well-documented history pulls no punches.”
–Publishers Weekly 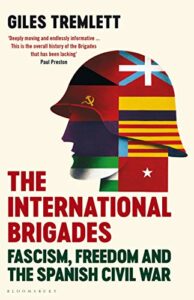 “[A] sweeping and brilliant new history of the International Brigades … Tremlett – a veteran Guardian journalist based in Madrid – assembles a magnificent and readable history.”
–The Irish Times 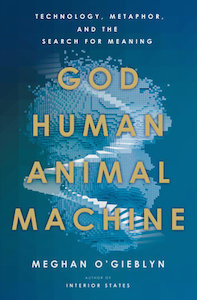 “The strength of O’Gieblyn’s book rests on her ability to distill the arguments of a number of great thinkers on questions surrounding this technology, and she traces her ability to plumb these depths and emerge with something coherent.”
–The Los Angeles Review of Books 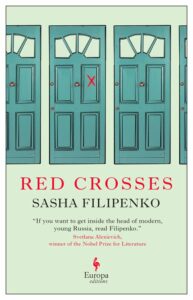 “This author brings freshness and wit to a familiar story of Soviet tragedy.”
–Publishers Weekly 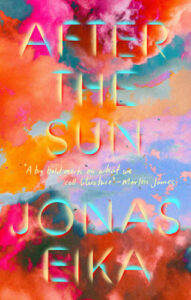 “If one were to combine the deadpan eeriness of Yorgos Lanthimos, the campy yet grotesque body horror of David Cronenberg, and the Dada-infused homoeroticism of William Burroughs, the end result would look something like After the Sun.”
–The Seattle Times 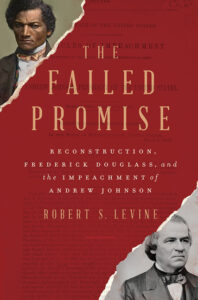 “Outstanding as both a biography and a work of Reconstruction-era history.”
–Kirkus