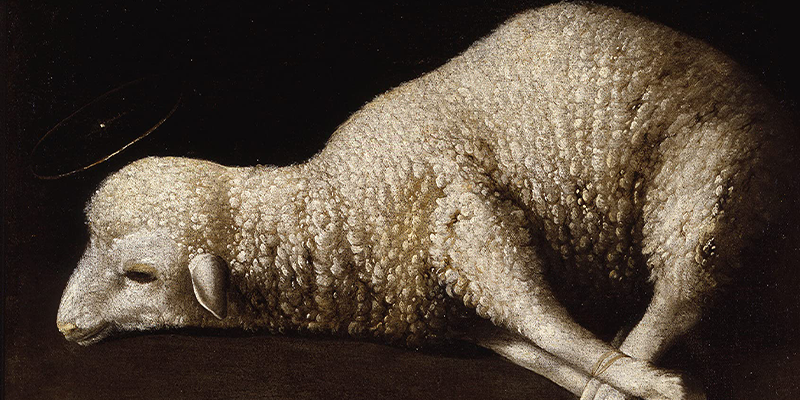 13 new books to get you through this work week.

Ah, the work week again? At least there are only four days in this one, and at least it kicks off with the day new books are being released. 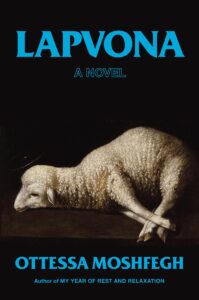 “Moshfegh’s work resists being read as an allegory. The novel has the texture of a fable—the characters and scenarios are at times broadly drawn—but contains no lesson … How historically accurate is any of it? It doesn’t matter.”
–Oprah Daily 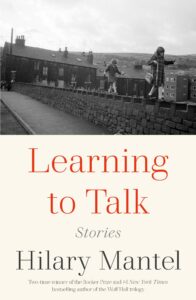 “The overall effect of the collection is of a palimpsest, the powerfully atmospheric evocation of an unhappy mid-twentieth-century childhood in northern England.”
–Harper’s 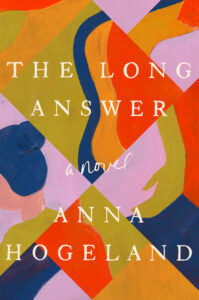 “A startling meditation on grief and family and betrayal and the stories we tell about ourselves.”
–Kirkus 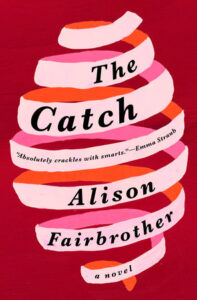 “In Fairbrother’s perceptive debut, a young journalist is left reeling and looking for answers after her father’s sudden death … promising.”
–Publishers Weekly 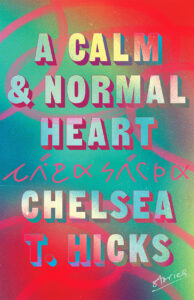 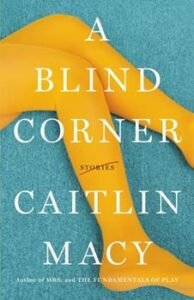 “Macy renders each character’s emotional complexities in thoughtful detail. With nuanced storytelling and memorable settings, she draws readers into the minds of people struggling to live as different versions of themselves.”
–Booklist 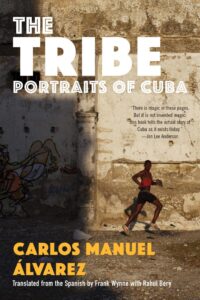 “Pungent snapshots of life in Cuba both before and after the death of Fidel Castro … Beautifully composed authentic vignettes about Cubans of all stripes.”
–Kirkus 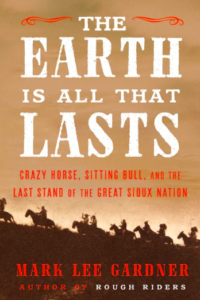 Mark Lee Gardner, The Earth Is All That Lasts
(Mariner)

“Spirited history of the great Sioux war leaders of the late 19th century and their valiant stand against White encroachment. … A strong work of Western history that strives to bring the Native American view to center stage.”
–Kirkus 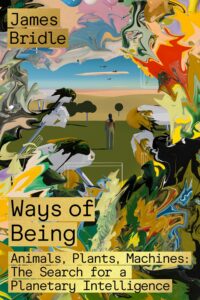 James Bridle, Ways of Being
(FSG)

“A provocative, profoundly insightful consideration of forms of reason and their relevance to our shared future.”
–Kirkus 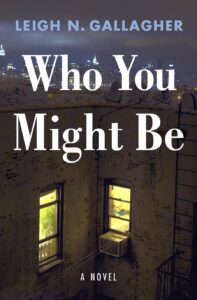 Leigh N. Gallagher, Who You Might Be
(Henry Holt)

“Gallagher writes meaningfully about the intergenerational impacts of addiction, abuse, and sexual violence. An earnest novel about the insecurities of adolescence and the impossibility of escaping one’s past.”
–Kirkus 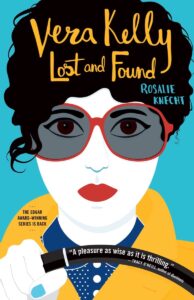 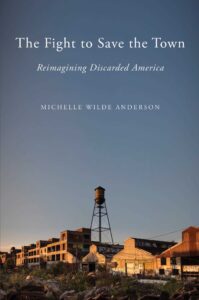 Michelle Wilde Anderson, The Fight to Save the Town
(Avid Reader Press)

“A welcome reminder of what government can accomplish if given the chance.”
–San Francisco Chronicle 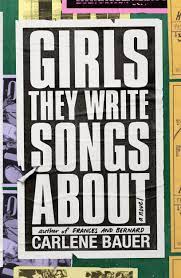 “With deftness and candor, Bauer tells a moving and thoughtful story of how desire and ambition change over time and how to make sense of the messiness of carving out a path and life of one’s own. A smart and beautifully rendered portrait of two women’s lives.”
–Kirkus