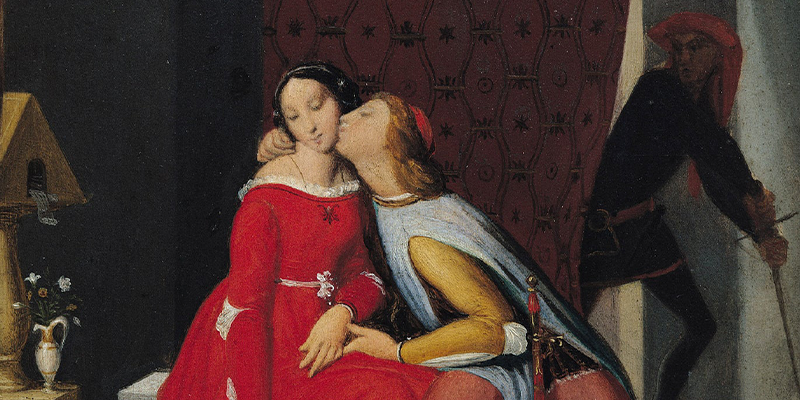 13 new books to cling to this week.

I don’t know about you, but I’m hanging by a thin thread this week, and that thread is the promise of new books by George Saunders, Samanta Schweblin, Fatimah Asghar, and more. 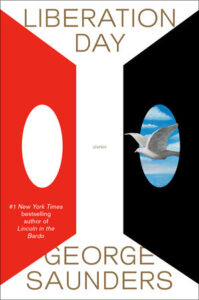 “Let’s bask in this new collection of short stories, which is how many of us first discovered him and where he excels like no other.”
–San Francisco Chronicle 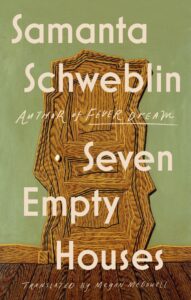 “Darker and more tinged with terror than her breakthrough novel, Fever Dream, this is Schweblin at her sharpest and most ferocious.”
–The New York Times Book Review 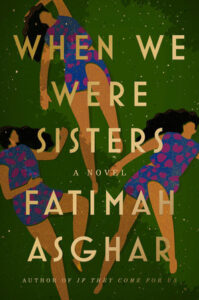 Fatimah Asghar, When We Were Sisters
(One World)

“Asghar brings that same lyricism from her poetry collection … crafting vignettes with dark but tender prose that form a striking picture of the sisters’ daily lives.”
–Booklist 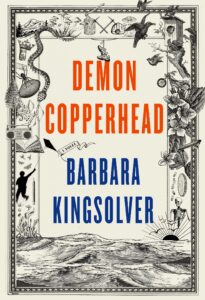 “Demon Copperhead is a page-turner, and Kingsolver’s best novel by far. That’s saying something — she’s written many brilliant ones … This novel’s oomph lies in its narration — a taut, witty telling.”
–Star Tribune 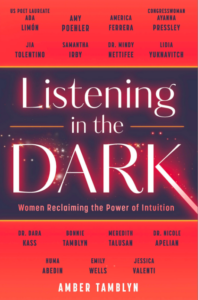 “From her poetry to her essays, Tamblyn’s luminous writing shines as brightly as her powerful acting … The contributors are unmatched in talent.”
–Booklist 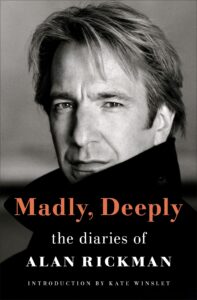 “He was much-loved, is much-missed, and was an awe-inspiring actor … you have to pan through a lot of words, but there is true gold in there.”
–iNews 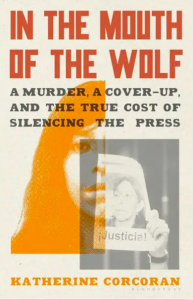 Katherine Corcoran, In the Mouth of the Wolf
(Bloomsbury)

“Corcoran’s vivid account is based on hundreds of interviews she conducted in Mexico over seven years … this succeeds both as an homage to the heroic Martínez and as a gripping real-life whodunit.”
–Publishers Weekly 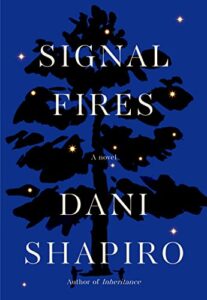 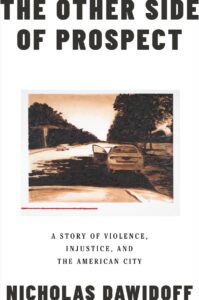 Nicholas Dawidoff, The Other Side of Prospect
(W. W. Norton)

“A searing portrait of injustice in America.”
–Publishers Weekly 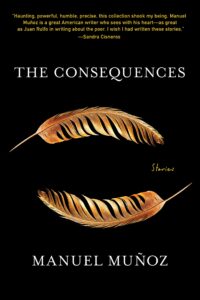 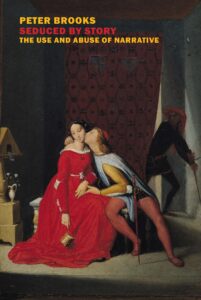 “A rigorous exploration of narrative, from its usage in classic literature to its misuse in contemporary discourse … An enlightening challenge to readers curious about literary theory and its real-world applications.”
–Kirkus 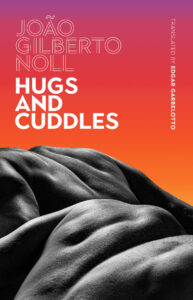 “The author creates a dizzying, hallucinatory effect … Noll (1946–2017) transcends erotica for a memorable story of an attempt at liberation.”
–Publishers Weekly 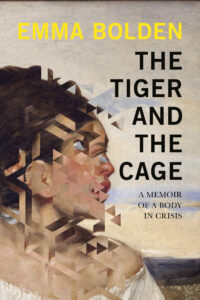 Emma Bolden, The Tiger and the Cage
(Soft Skull)