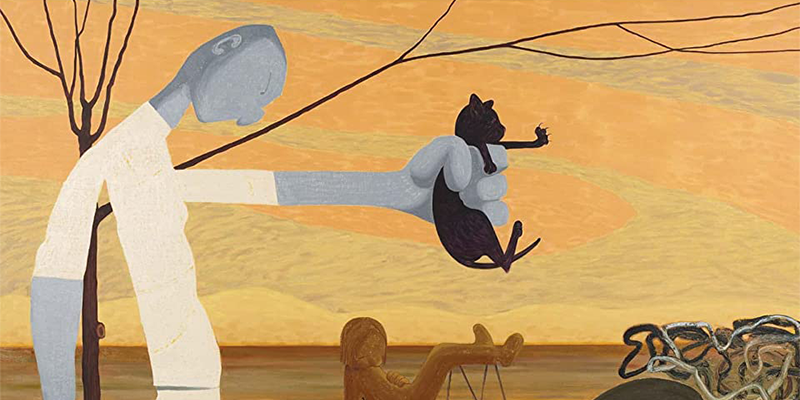 12 new books to look forward to this week.

Another Tuesday, another round of new releases. This week sees the publication of new Patti Smith, an anthology edited by Eileen Myles, the five-year-anniversary edition of Hanif Abdurraqib, and more. 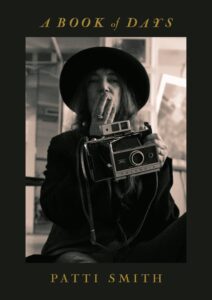 “A powerful melding of image and text inspired by Instagram yet original in its execution.”
–Kirkus 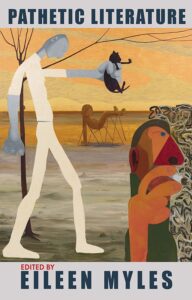 “In this powerful anthology, poet Myles shares a wide-ranging but deeply focused reading list linked by the concept of pathos.”
–Publishers Weekly 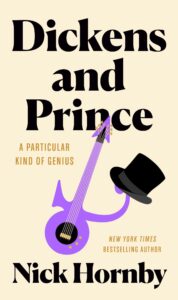 “An ardent fan letter from Hornby that makes you want to re-read Great Expectations while listening to Sign o’ the Times.”
–Vogue 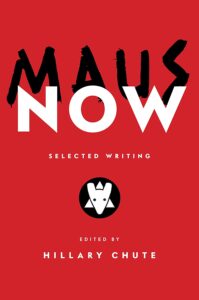 “This is a thought-provoking collection of pieces that explore topics that Maus touches on, and is a must-read if you’ve read Spiegelman’s books.”
–Book Riot 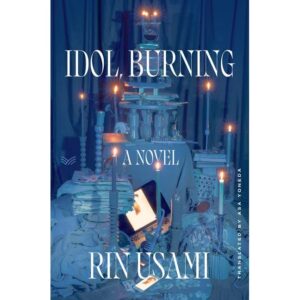 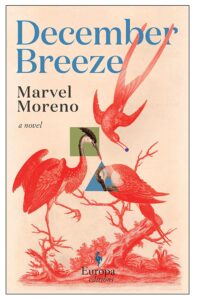 “As a Colombian expat and a writer, I feel a strong connection to Moreno’s work and share her obsession with the world in which she grew up.”
–On the Seawall 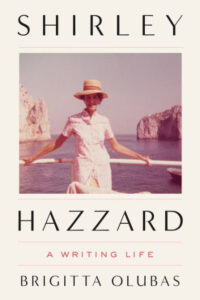 “An illuminating portrait of the esteemed Australian-born fiction writer and essayist … An absorbing, well-crafted profile of a supremely gifted writer.”
–Kirkus 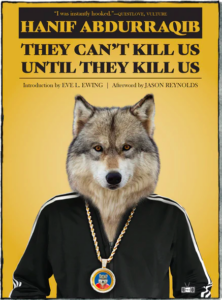 Hanif Abdurraqib, They Can’t Kill Us Until They Kill Us
(Two Dollar Radio)

“It’s a collection of essays about music and culture that are written with such insight and tenderness that I read it in a day and immediately read the whole thing again … It’s spectacular.”
–The New York Times 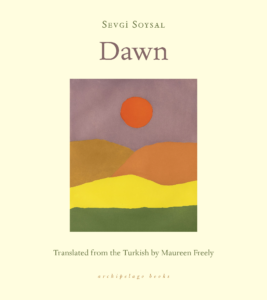 “[Dawn] powerfully underscores how the threat of violence drives all the characters into suspicion and paranoia. This story of persecution convinces with its urgency and humanity.”
–Publishers Weekly 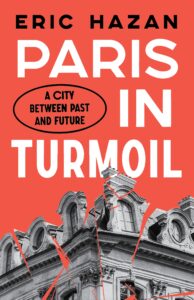 Eric Hazan, Paris in Turmoil: A City Between Past and Future
(Verso)

“[Readers] will find this fiery and charming volume the perfect companion for a thought-provoking walk around the City of Light.”
–Library Journal 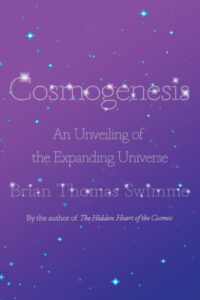 “Seldom, if ever, within the scientific tradition, has the excitement of the universe been expressed in such memorable phrasing.”
–Creation Magazine 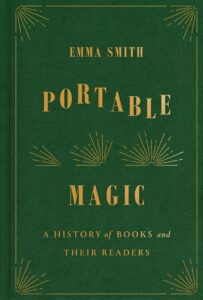 “Portable Magic is a love song to the book as a physical object. In tactile prose Smith reminds us of the thrills and spills of shabby covers, the illicit delight of writing in margins when you have been told not to and the guilty joy that comes from poring over traces left by someone else.”
–The Guardian