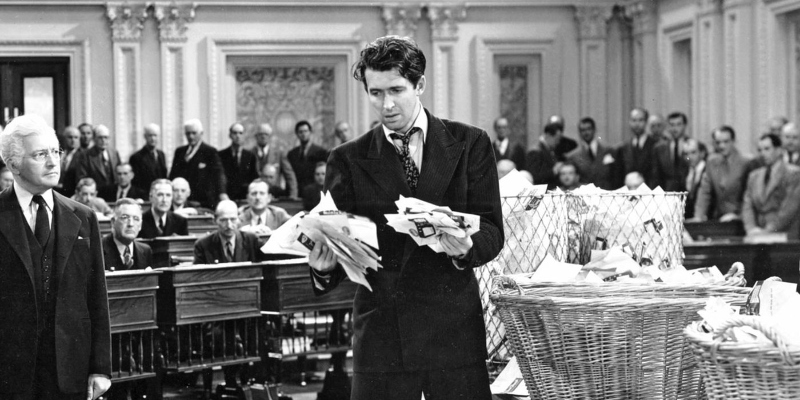 Overnight, Kevin McCarthy (pointlessly) delayed the House vote on Biden’s social spending bill for eight interminable hours, engaging in an antiquated American tradition on par with the Electoral College and making kids recite the Pledge of Allegiance in schools.

There are endless ways in, but an easy ten to start with:

1. To MFA or not to MFA? No points for originality, but you’ve got longevity on your side.

2. Read all six books of Knausgaard’s My Struggle into the Congressional record (not yet a text read during a filibuster!). Ride that wave right into a soapbox on autofiction. Is it real? Does it count as Art? Is it Amazon’s fault?

3. How long should a novel be?

4. Has book reviewing lost is luster? What happened to the good old days of Elizabeth Hardwick and Edmund Wilson? (Practice caution here—you might accidentally wander into a conversation about the destruction of American democracy via the plundering of the free press.)

5. Can we separate the art from the artist? SHOULD WE?

6. Should PRH be allowed to become The Harper House of Simon-Macmillan Schuster-Collins and the Random Penguins? (Just kidding, this skirts too close to productivity.)

7. Short story collections: are they sellable? Could they be sellable, removed from the confines of American capitalism?

8. Read a list of all the literary magazines that have gone under since 2005. (Sorry, that one hurt me, too.)

9. Is Sally Rooney a good writer? (Only Gen X white guys allowed on this one.)