10 Books by Women We’d Like to See Translated: Balkan Edition

A World of Literature from Croatia, Bosnia-Herzegovina, Serbia, Macedonia, and Montenegro

Only a small fraction of fiction published in English is translated, and only about a quarter of that translated fiction was originally written by women. This is an unfortunate state of affairs. In the second installment of our series from around the world, highlighting works by women we’d love to see reaching an English audience, we offer a literary tour of the western Balkans—specifically, the rich literary territory encompassing Croatia, Bosnia-Herzegovina, Serbia, Macedonia, and Montenegro. (Read the first installment, on Germany, over here.) 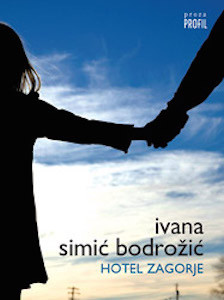 In the summer of 1991, a nine-year-old girl leaves Vukovar on the Danube without her parents. The Yugoslav war has broken out… This is a story about coming of age during seven years of displacement, the struggle for a few square meters of living space, and the endless waiting for news of a father listed as “missing.”

Why translate it? The worst armed conflict and biggest tectonic shock in Europe since the end of the Second World War is still poorly understood in the West, not to mention all the associated facets of human suffering. This individual story of despair coupled with hope and endurance is fascinating. Read an excerpt here. 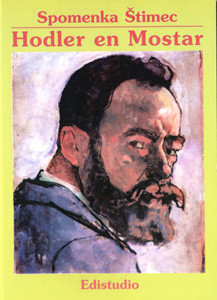 This historical novel is partly about the Swiss painter Ferdinand Hodler but rather more about his model of many years’ standing, Jeanne Charles Cerani. After the two part ways, Jeanne marries a Bosnian soldier wounded in WWI, who later joins the Yugoslav diplomatic service. A collection of Hodler’s paintings follows Jeanne and her husband on their many postings and finally ends up in Mostar. A union of two quite different worlds.

Why translate it? This is the most recent of Štimec’s historical character studies that show women emerging from awkward situations and learning to master the twists and turns of fate, often in multinational marriages and difficult historical circumstances. (An earlier novel about the actress Tilla Durieux also deserves attention.)

A novel that explores how gambling can become the only hope for people in a transitional society who have no better prospects. Essentially existentialist in character, this book has elements of a thriller in its portrayal of a man who tries to outwit roulette, that is to say destiny, using a creative strategy based on numbers.

Why translate it? The author’s critical but sympathetic approach to the widespread social problem of compulsive gambling make this a poignant read. Žigo was one of the winners of the European Union Prize for Literature in 2012. Read an excerpt here. 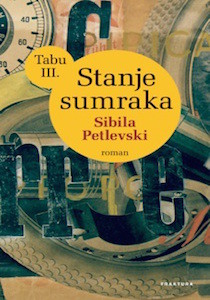 This is the third book of the author’s well-received Taboo trilogy (after The Time of Lies, 2009, and We Had it So Nice!, 2011). The story centers on the historical figure of Viktor Tausk, a lawyer and one of the first trained psychoanalysts—a distinctive personality who belonged to Sigmund Freud’s inner circle. Tausk was just 40 when he took his own life, but his biography is rich enough to span the whole era and transcend it.

Why translate it? This is an exceedingly well researched book, written in rich and intense language. It conveys the air of intellectual and existential tension that prevailed in the late Austro-Hungarian Empire, which today’s Croatia was part of. 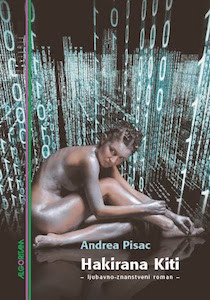 A young Eastern European woman is working on her anthropology PhD thesis in London and fighting with insomnia and relationship troubles. We look on as her professional “outsider” approach allows her to dissect her own and others’ identities. Unbeknownst to her, her computer has been hacked and she herself becomes an object of scrutiny and increasingly of fascination for a clique of gonzo IT specialists with their own agendas. A world within a world, through a looking glass.

Why translate it? A refreshing perspective on Britain from the position of an Eastern European migrant. The protagonist is scathing of the white, male, middle-class mindset that pervades much of British society. The multiple layers of the story provide an enjoyable and surprising read. 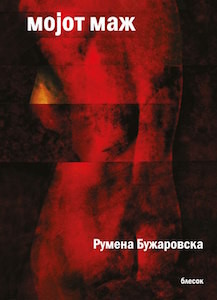 Playful sensitivity is the hallmark of Bužarovska’s short stories, with enigmatic dream-like sequences, objects coming alive, and Kafkaesque metamorphoses. Other stories are calmer and more psychogrammic, dealing with childhood experiences, grudges and petty nastiness, whose psychological impact can nevertheless be devastating. There is also slapstick humor, making the stories fun to read. So too with this book, her latest: imagine 11 women sitting together and each in turn talking about her husband. You’d want to be a fly on the wall, wouldn’t you?

Why translate it? Bužarovska has written three collections of short stories but only a smattering have been translated into English, so it’s high time there were more. She is starting to gain international attention and was one of the ten authors chosen for “New Voices from Europe” presented by Literature Across Frontiers at the London Book Fair 2016. Read her short story “Scribbles” here. 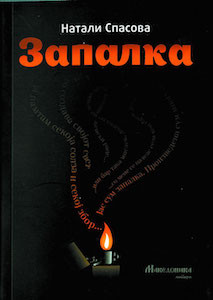 A series of separate tales by a range of protagonists, whose lives are nevertheless connected by one small object: a cigarette lighter. The author shows how different ordinary people’s paths can be, with some seeking happiness in a carefree, roaming lifestyle, others in seclusion, and some seeing suicide as the only solution. For all the differences, people’s lives are sometimes linked by little things, which can lead to surprising developments.

Why translate it? Born in 1989, Spasova is a relative newcomer and one of the few female voices in Macedonia’s male-dominated literary scene. This is a fresh and lively book without too much historico-cultural detail (often an obstacle when searching for anglophone publishers). It makes an entertaining read. 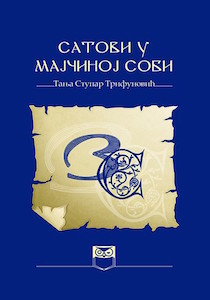 A story about a mother and a daughter, and about the life of women in the former Yugoslavia: the mother is a mirror through which the protagonist tries to find her past and understand herself by returning to her idyllic childhood home. This story about women in peacetime and in wars examines the ignored role of women in great historical upheavals. The narrator is stuck between two states, two lives, two loves, two unfinished books: this duality tears her apart. Writing and literature become her only home and sanctuary, where her partitioned self can finally become whole.

Why translate it? An interesting psychological study, and a powerful portrayal of 20th-century history in this part of the world. The author was one of the winners of the European Union Prize for Literature in 2016. Read an excerpt here. 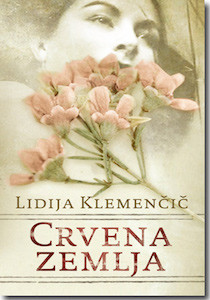 A lively story about a Muslim family from Serbia that moves to Turkey at the end of the Ottoman era. In the second half of the 20th

century the main protagonist accompanies his grandmother back to their home region. She wants to be buried in Serbia, not in the dry, red earth of Turkey. They settle in the multi-ethnic town of Srebrenica in eastern Bosnia. The grandmother dies and is buried according to her wishes, and the story then follows the life of the protagonist until nationalisms take hold and Yugoslavia collapses in 1991. Later the town is overrun by radical Serb forces.

Why translate it? There is little fiction about the Srebrenica massacre, and even less about life in the area before the war of the 1990s. The author worked as a UN interpreter during the conflict and portrays the inner life of the society with sensitivity and humor. A wonderful insight into a world that the west mainly just sees as a nameless victim. 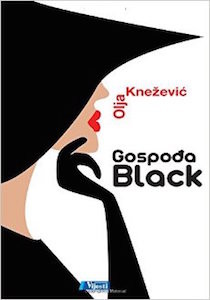 Written as a first-person report, the author’s second “London novel” is about a woman from Montenegro who marries a somewhat older Englishman and grafts herself into British society. Just when she feels she has comfortably adapted, ghosts of the past catch up with her. An interesting look at the problems of women in society amplified by the jarring contrast of a wealthy, stable country and a country from the underbelly of Europe.

Why translate it? This book is a prime representative of the new wave of socially critical writing from the post-Yugoslav countries, looking at the fake promises of the neo-liberal Brave New World, from a female perspective.

Will Firth is a translator from Russian, Serbo-Croat, and Macedonian. 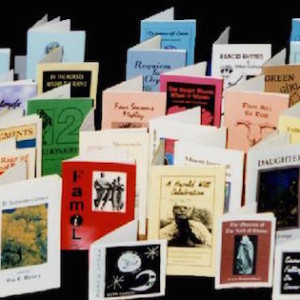 Throughout April—National Poetry Month—I read countless features on poetry, typically in the form of a list of poets...
© LitHub
Back to top
Loading Comments...