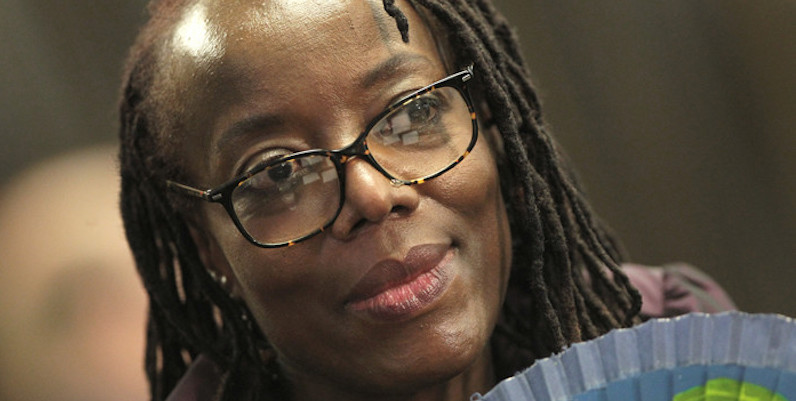 Days after Tsitsi Dangarembga was longlisted for the prestigious Booker Prize for her novel This Mournable Body, Zimbabwean officials have taken her into custody during protests against government corruption.

Agence France-Presse reported that Dangarembga and another protester were “bundled into a truck full of police armed with AK-47 rifles and riot gear.”

With inflation skyrocketing and millions of Zimbabweans facing food insecurity, the protests have focused on corruption within ZANU-PF, the country’s ruling party for 40 years. Police had released a statement earlier this week saying no demonstrations will be allowed.