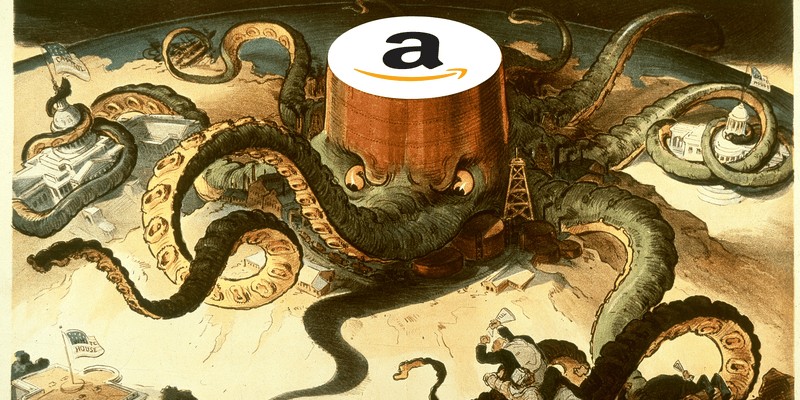 Andrew Keen: Is it the entire American economy that has become monopolized?

Zephyr Teachout: We know there are incredible areas of flourishing, but, on the whole, we are very quickly moving towards greater concentration. There are some bright spots, but just for those of you watching or listening, think about your own industry. Excitingly, podcasting is not as concentrated, for instance, as a lot of other areas in media. So there are exceptions. … You see this just incredible roll-up in the last ten years. We’ve allowed 500,000 mergers worldwide and a lot of it happens without us really noticing. We look at the political pages for what’s happening in politics. But one of the arguments of the book is, well, maybe we should understand this more like Shakespeare and say, well, when Dow and Dupont are having a marriage, that’s a political marriage. That’s not just an economic one, and we should pay a lot more political attention to these to these mergers.

Andrew Keen: Well, not even William Shakespeare has perhaps some of your linguistic dexterity, you come up with a wonderful term to describe the impact of monopolies on American life. The word is “chickenization.” You didn’t get that from Shakespeare, did you?

Zephyr Teachout: No, I got it from a wonderful writer, Christopher Leonard, who wrote the book The Meat Racket, which I recommend. … I think we are at a flowering moment for that where the early seeds really came after the crash of 2008 and now people are starting to write about it more. But to speak about “chickenization,” Chris went deep into the chicken industry and then learned that this was a phrase used by people in the pork and beef industry to describe how they were stealing tactics for what Tyson and Pilgrim’s was doing to gain control over producers in other areas of meat. So you would say, oh, the beef industry is getting chickenized, which is to say big distributors have figured out a system where they sit atop the market, direct all the activities of the chicken farmers, put them in a black box where they can’t talk to their neighbors, have to sign an arbitration contract, get paid different amounts every month and live in a state of rational paranoia where when they have a bad week is it because they might have ticked off Tyson in some way, or is it because of the weather? And it’s a really subservient position. I love the term because, of course, it’s about chicken farming, but chickenization embeds in it the concept of fear. I feel like too many elite economists don’t talk about fear, humiliation, dignity, all the things that are central to our lives as people and reduce everything to numbers when the economic facts are our human facts.

Zephyr Teachout is an attorney, political activist, and anti-trust and corruption expert. A rising star on the left, her campaign for New York Attorney General in 2018 was endorsed by Bernie Sanders, the New York Times, and others. She was part of the team of lawyers that sued Donald Trump for allegedly violating the emoluments clause of the Constitution. Teachout sits on the board of directors of the Open Markets Institute, and teaches law at Fordham University. She lives in Clinton, New York. 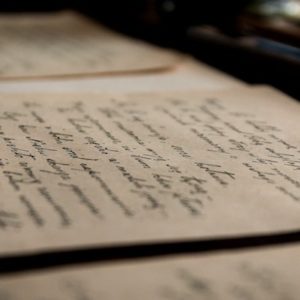 I grew up with my family speaking through circumlocution. I knew other Black families who didn’t speak about the past or present...
© LitHub
Back to top