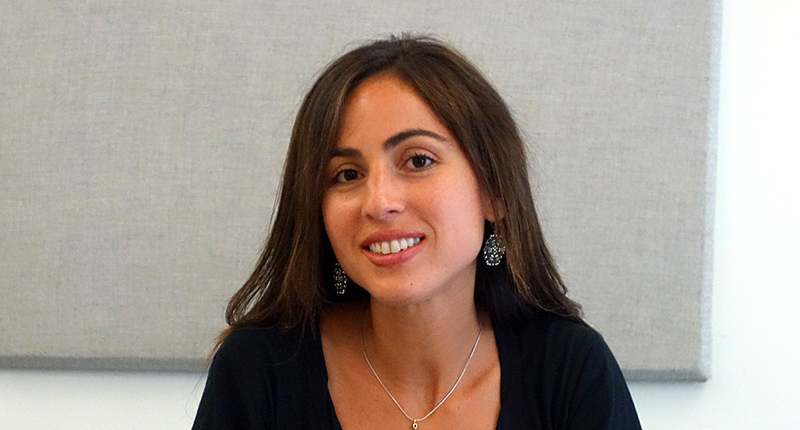 This week on The Maris Review, Zaina Arafat joins Maris Kreizman to discuss her debut novel, You Exist Too Much, out now from Catapult.

On how the current situation is more under control in the Middle East:

Zaina Arafat: It seems in many ways that the situation there is more under control than it is here in the US, which is interesting. There’s an assumption that a Middle Eastern country would be unable to handle a pandemic for various reasons. But actually their governments have done a good job at controlling the situation and implementing rules that people are abiding by. Of course it’s surprising because you’d think in the US we’d have better mechanisms in place to handle such a situation.

On the difficult reality for Palestinians:

Maris Kreizman: Tell me about writing about going in between cultures; like, literally what it takes for your heroine to get to the West Bank.

Zaina Arafat: Yes. A big theme in the book is in-betweenness, and one of those in-between places exists culturally. I wanted to show as much of what in-betweenness means for a Palestinian in particular but really any hyphenated American. For a Palestinian a huge part of your experience is the process of getting to the West Bank and going through how does one get through when Israel is controlling the borders, and what does the process of getting through look like? It’s a very painful process that is especially difficult as most Palestinians know. I wanted to show what that looks like and capture the reality of it.

Zaina Arafat is a Palestinian-American writer. Her stories and essays have appeared in publications including The New York Times, Granta, and more. She holds an M.A. in international affairs from Columbia University, an M.F.A. from the University of Iowa. She grew up between the U.S. and the Middle East and currently lives in Brooklyn. Her debut novel is called You Exist Too Much.

What Compels Us to Write About the Pandemic? 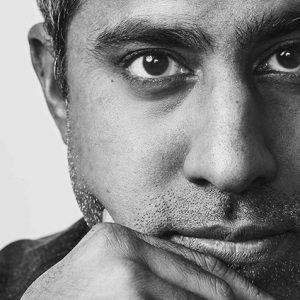