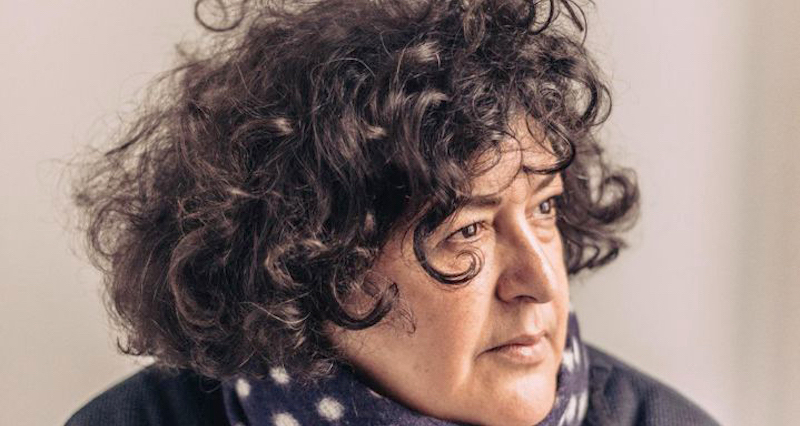 Zahia Rahmani’s “Muslim”: A Novel has won the 2020 Albertine Prize.

The Albertine Prize, an annual reader’s-choice award, recognizes and honors US-based readers’ favorite work of contemporary French fiction that was translated and published in the US during the previous year. The Award comes with a $10,000 cash prize, split between the author and translator.

This year, the winner is Zahia Rahmani, for “Muslim”: A Novel, which was translated by Matt Reeck.

Rahmani’s novel follows a young Kabylian woman, who interrogates her memories and questions her assigned identities. According to the press release, the novel is itself in constant conversation with the politics of translation—between dream and memory, identity and self, culture and language.

“By exploring the relationship between language and identity in “Muslim”: A Novel, Zahia Rahmani interrogates what it means to be French and Muslim in brilliant and nuanced ways,” said Gaëtan Bruel, cultural counselor of the French Embassy. “The many readers who voted for this year’s winner have chosen a book that reflects today’s world, and we are very proud to champion French contemporary literature in all its richness and diversity through this Prize.”

Zahia Rahmani and Matt Reeck were presented the award during a virtual live ceremony, followed by a discussion moderated by Lit Hub’s Executive Editor John Freeman. 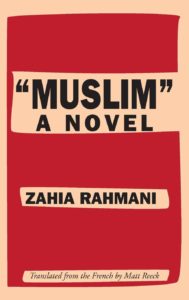