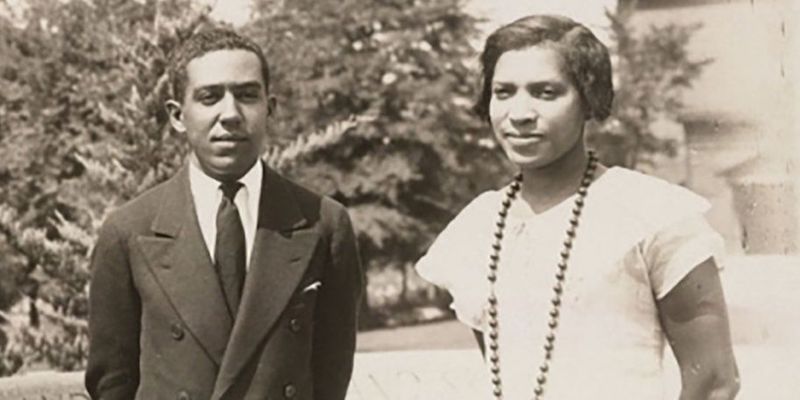 In this episode, Yuval Taylor discusses his dual biography Zora & Langston, which documents the lives, times, and work of novelist and folklorist Zora Neale Hurston and poet and writer Langston Hughes—the two towering pillars of the Harlem Renaissance in the 1920s and 1930s. Taylor explores their intimate (and productive) friendship, their falling out with one another (and their patron), and the regret they both lived with until their deaths for not reconciling with one another.

YT: The African American press was very hostile to Zora Neale Hurston. They were all men, so there was a very strong element of sexism. They condescended to her. And throughout her life, Zora was very eager to please a mixed audience. She was not writing for an exclusively Black audience at all. She never had that in mind. Other Black writers picked up on that and faulted her for it. So those are two big factors.

A third factor is that Zora was very much against showing any bitterness in her work, or “indulging in resentment” as she put it. And African American writers thought that because discrimination and prejudice and lynchings and all those aspects of Black life were so important that she was ignoring them and painting Black life as much happier than it should be painted. Those were the three main factors why her work was ignored by the African American audience. The white audience, in the meantime, had been only partially persuaded by many of the Black critics. The white audience had always been very fond of Zora’s work and they formed a huge part of her success. But after the 1940s with Richard Wright’s success followed by Ralph Ellison’s success, they were really the writers who dominated the white perception of African American literature. And both of them despised Zora’s work.

Langston Hughes and Zora Neale Hurston were inventing Black culture on their own terms, avoiding dependence on white literary models. At the very end of the book, I trace the history of African American literature afterwards and how it has maintained its independence from white literature over the past century, inventing new forms. In terms of my own personal vision of what is valuable about non-fiction, I wanted to create a narrative that was very character-centric, that was about the complex interactions between various characters, the tiny details that make a story rich and emotionally involving. I wanted to write a work of non-fiction that had the qualities of the novels I liked best.

Yuval Taylor is the coauthor of Darkest America: Black Minstrelsy from Slavery to Hip-Hop and Faking It: The Quest for Authenticity in Popular Music. His writing has appeared in the Guardian, the Antioch Review, the Oxford American, and other publications. He lives in Chicago. 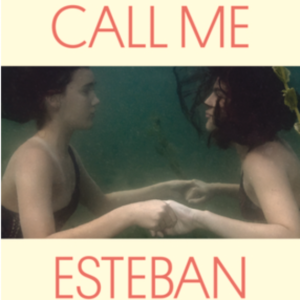 Their voices speak through their eyes. Young and old. Tender, pleasant. I could spread them on my body, like butter on a hot roll....
© LitHub
Back to top