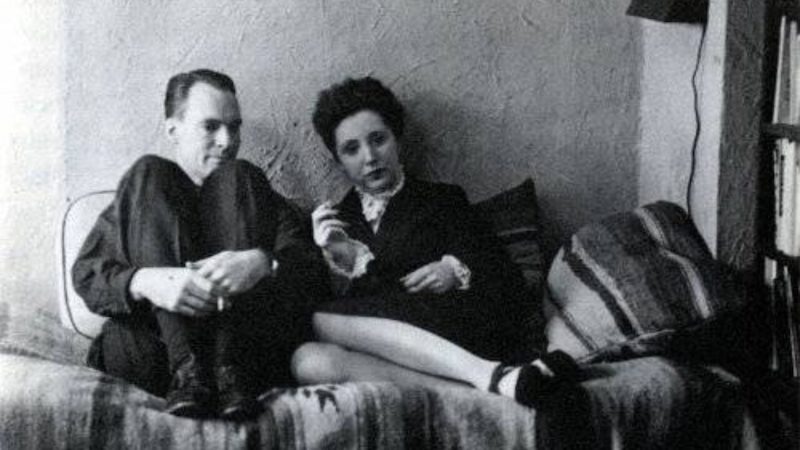 A Steamy Excerpt of the Literary Couple’s Correspondence

In 1932, months after first meeting in Paris and despite both being married, celebrated Cuban diarist Anaïs Nin and Henry Miller—the hugely influential novelist responsible for writing the sexually explicit  (for  the times) novel Tropic of Cancer (1934), which Nin helped to finance—began a fiery love affair. The liaison would last for many years, a situation further  intensified by the fact that Nin also had an openly discussed affair, albeit brief, with Miller’s then-wife, June, as their own romance grew. Such explosive conditions resulted in countless passionate love letters from both parties. This particular missive was written prior to a heated few days at Nin’s home in France.

[. . .] I think I have discovered a title for the book. How do you like either of these—“Tropic of Cancer” or “I Sing the Equator.” (2nd volume would be “Tropic of Capricorn.” The last book ought to be just “God.”)

This evening at sunset I lay on my couch and watched the clouds sailing by my window. You can see nothing but the clouds when you lie there and clouds are wonderful when they are punctured by cerulean blue. (Time and Space—what these things are beginning to mean to me. I’m just waking up!) There was one blue hole about eight lightyears away into which a sparrow dove. I was intoxicated by it. Why is it that distance in itself is so enchanting?

Sunday morning and no letter from Anaïs.

Desperate. Is it possible you didn’t receive the big letters I mailed? One of them was sealed, the other was about of equal size—I think I have sent you about three thick ones, this will make the fourth.

When you return I am going to give you one literary fuck fest—that means fucking and talking and talking and fucking—and a bottle of Anjou in between—or a Vermouth Cassis. Anaïs, I am going to open your very groins. God forgive me if this letter is ever opened by mistake. I can’t help it. I want you. I love you. You’re food and drink to me—the whole bloody machinery, as it were. Lying on top of you is one thing, but getting close to you is another. I feel close to you, one with you, you’re mine whether it is acknowledged or not.

Tomorrow there may be a letter. Everything hangs on tomorrow.

Every day I wait now is torture. I am counting them slowly, painfully. I don’t know when you return—the 7th or the 15th? But make it as soon as you can. Be unselfish—yes, I am asking you to. Make a sacrifice. I need you. This long Sunday—how will I ever get through it? It is just killing time.

Tomorrow there may be a letter. Everything hangs on tomorrow. God, I want to see you in Louveciennes, see you in that golden light of the window, in your Nile-green dress and your face pale, as frozen pallor as of the night of the concert. Let the hair wave—expose it to the sun—let the color return. I love you as you are. I love your loins, the golden pallor, the slope of your buttocks, the warmth inside you, the juices of you. Anaïs, I love you so much, so much! I am getting tongue- tied. I am even crazy enough to believe that you might walk in on me unexpectedly. I am sitting here writing you with a tremendous erection. I feel your soft mouth closing over me, your leg clutching me tight, see you again in the kitchen here lifting your dress and sitting on top of me and the chair riding around over the kitchen floor, going thump, thump. 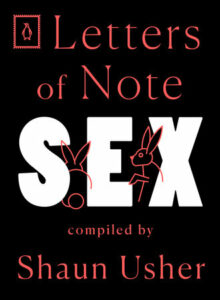 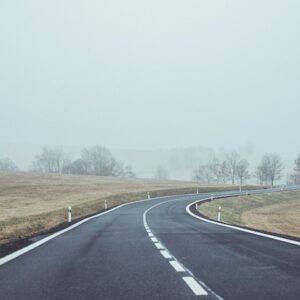 The following first appeared in Lit Hub’s Craft of Writing newsletter—sign up here. When I was 14 I shaved my head,...
© LitHub
Back to top
Loading Comments...