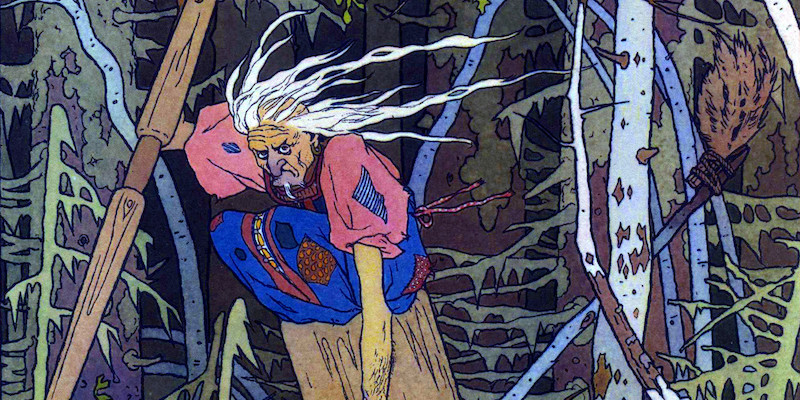 Coffee House Press has bought Kathryn Savage‘s Groundglass, which is described as “a hybrid work combining research on four US Superfund sites with writing on themes of the body as an unstable environment, geology, disease, family, myth, excavation, contamination, and pollution.” I don’t know exactly what that means, but it sounds compelling.

New York Times columnist and author of She Has Her Mother’s Laugh Carl Zimmer has sold a new nonfiction work entitled Life Itself: Apples, Aliens, Zygotes and Zombies, which grapples “with one of the biggest questions of all—what is life?—and the emotional, legal, and personal implications for how we think about trees, extraterrestrial life, life in utero, and what death means.” In the meantime, read an interview with Zimmer here.

You know I love a mythical character repurposed for contemporary use. And so does Taisia Kitaiskaia, who has sold a follow-up to her first book of surreal advice from the perspective of everyone’s favorite Russian witch: Ask Baba Yaga: Poetic Remedies for Troubled Times. According to the author’s website, the new volume “addresses the heavier questions of our current era: climate change; the disastrous administration; transphobia, ableism, racism, and sexism; #MeToo; and how to stay sane through it all.” Who doesn’t need experimental, folkloric advice on all of that?

Anita Diamant, author of The Red Tent has sold a work of nonfiction alongside Oscar-winning documentary producer Melissa Berton, who worked on the recent documentary short of the same name. Period. End of Sentence is “an exploration of the practices and prejudices around menstruation that limit girls’ opportunities and threaten their health, with first-person accounts from around the world and reporting on the young women who have taken up the cause of period justice.”

The most exciting debut deal of the week definitely goes to Mateo Askaripour, whose Black Buck is being pitched as Sorry to Bother You meets Wolf of Wall Street. I know, right? According to the deal report, it explores “ambition and race in America’s sales force, following a young man who works his way up in sales at a tech start-up—where he is the only black employee—and changes the game forever.”