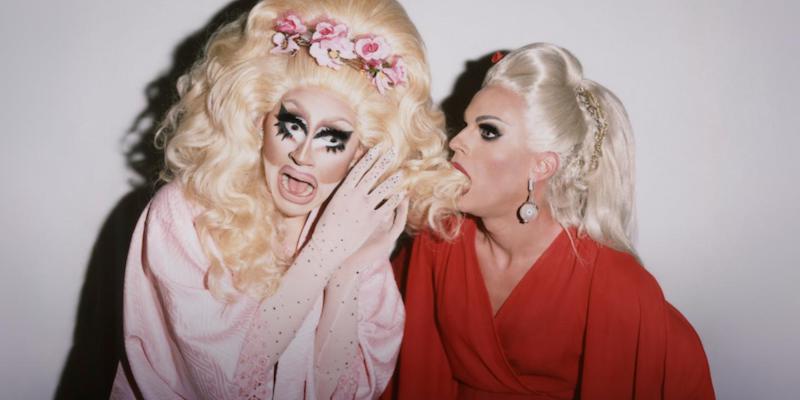 Everyone’s favorite writer of brilliant stories about disgusting humans Ottessa Moshfegh has sold her next book to Penguin Press: Death In Her Hands, in which, as Publishers Marketplace describes it, “the discovery of a sinister note upends the life of an elderly widow who lives in an isolated lakeside cabin and lures her into a fevered, abyssal murder mystery involving a basement-dwelling Belarusian lodger-in-distress, an over-familiar policeman, and a nightmarishly burned man, forcing her to exhume secrets from her own disconcerting past.” Damn. In the meantime, read Moshfegh on insanity, mistaken identity, and Shirley Jackson, or whet your appetite with one of the excellent short stories from Homesick For Another World.

Perhaps, like me, you very much enjoyed Random House copy chief Benjamin Dreyer‘s Dreyer’s English (with its many invaluable lessons) and have been hoping for more. Perhaps, like me, you are in luck, because Dreyer has sold another manual to good expression, entitled Dreyer’s Fiction, which will analyze “how the art and craftsmanship of fiction works (when it works) and what practicing and aspiring writers—and all lovers of good writing—can learn (and unlearn) from the great prose stylists, from Daphne du Maurier and Shirley Jackson to Flannery O’Connor, Toni Morrison, and George Saunders.”

Noted advocate for throwing away your books (if they don’t spark joy, that is) Marie Kondo has written a children’s book, entitled Kiki & Jax: The Life-Changing Magic of Friendship, which is “about how tidying up creates space for joy in all parts of your life,” and will be co-written and illustrated by Salina Yoon. Mark your calendar for November 5, 2019.

You guys, you guys: beloved RuPaul’s Drag Race alums and hosts of UNHhhh Katya Zamolodchikova and Trixie Mattel have sold a book! According to Publishers Marketplace, it will be “a satirical advice book styled as a mid-century homemaking and etiquette guide.” According to me, it will be gross and hilarious and irreverent and everything else good that Trixie and Katya have come to represent in this terrible, horrible world of ours. I mean, I’m just guessing, but I’m pretty sure. I will be squirming in my seat in antici . . . pation for this book from my very favorite Drag Race all star—and Trixie, too.

Kathleen Rooney, author of Lillian Boxfish Takes a Walk, has sold “a tale of hope, duty, love, endurance, as well as the claustrophobia of fame, pitched as inspired by events of WWI and its aftermath, featuring two long forgotten real life figures: one, a soldier and Medal of Honor recipient who led the so-called ‘Lost Battalion,’ and the other a messenger pigeon deployed by the U.S. armed forces carrying the message intended to save the battalion from a friendly fire incident, whose lives intersect during a chaotic battle in the forests of France,” entitled Cher Ami and Major Whittlesey.

National Security Advisor and US representative to the United Nations in the Obama Administration, Susan Rice has sold a memoir called Tough Love: My Story of the Things Worth Fighting For, pitched as “an inspiring account of a life in service to family and country, providing an insider’s account of some of the most complex issues confronting the United States over three decades,” and slated for this fall.

Jonathan Lee, Editor-in-chief of Catapult and author of High Dive, has sold a second novel called The Great Mistake, which explores “the life and mysterious murder of a now-overlooked historical figure who, in the 19th century, helped create Central Park, the New York Public Library, and the Metropolitan Museum of Art.” In the meantime, read him on the deep disquiet of finishing a novel.