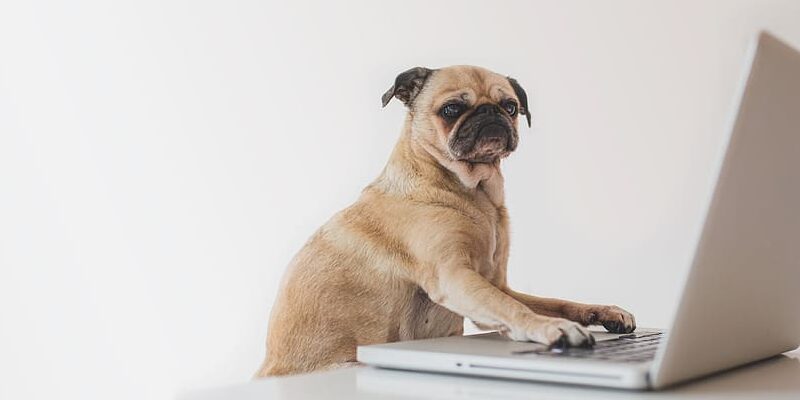 For the people who love book events but who hate getting off the couch, this one’s for you!

In Lydia Conklin’s Rainbow Rainbow, queer, trans, and gender-nonconforming characters seek love and connection in hilarious and heartrending stories that reflect the complexity of our current moment. Join Books Are Magic for a conversation between these two authors, which will be broadcast here.

The first edition of the Italian Contemporary/Literary Fiction Festival will take place in New York City, from June 6th – 8th, 2022. This literary celebration is a transatlantic window on the major literary trends in contemporary Italian fiction, featuring a select group of luminary Italian writers. You can view the full program list on their website, but special shoutout to the 6pm EST panel, featuring Jhumpa Lahiri, Edoardo Albinati, and Emanuel Trevi. Register here.

The Asian American Writers’ Workshop presents a virtual book launch event for Joseph Han’s debut novel, Nuclear Family. An occasionally hilarious, and deeply moving story about family and history, this is a “moving exploration of the losses we inherit, the continual violence of borders, and the embodiedness of history” (K-Ming Chang). Joseph will be joined in conversation by author Crystal Hana Kim, a fellow novelist and 2022 5 Under 35 honoree. Register here.

PEN America presents four leading comedians, discussing how they do their jobs in today’s world. It’s a world where a failed joke can end up on social media, dissected by millions. Where the line between an acceptable joke and one that crosses the line is blurrier than ever. Where bad news does inspire good comedy… even if we’re laughing through our tears. Register here.

USA’s number one most challenged book of 2021 is now being released in a deluxe hardback edition. Join author Maia Kobabe and moderator Kori Michele in a conversation about this book, its impact, and the power of comics as a medium for queer and trans authors. Register here.

New York Times staff writer Eric Kim grew up in Atlanta, the son of two Korean immigrants. Food has always been central to his story, from Friday-night Korean barbecue with his family to hybridized Korean-ish meals for one—like Gochujang-Buttered Radish Toast and Caramelized-Kimchi Baked Potatoes—that he makes in his tiny New York City apartment. In his debut cookbook, Korean American, Eric shares these recipes alongside insightful, touching stories. Michelle Zauner will join him in conversation, hosted by Books Are Magic. Watch the livestream on YouTube here.