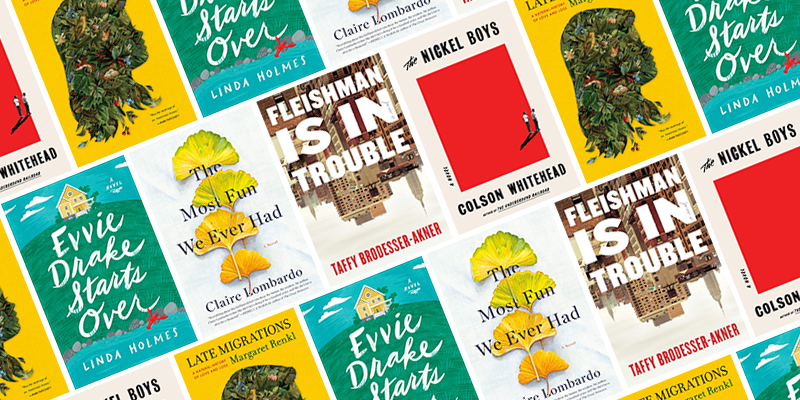 Your favorite reads: this week’s most clicked-on books at Book Marks.

In case you’re curious, here are the books people clicked on most this week! From Lisa Taddeo’s deep dive into desire to Ocean Vuong’s heartbreaking epistolary novel, there’s a little something for everyone here.

Over the past eight years, journalist Lisa Taddeo has driven across the country six times to embed herself with ordinary women from different regions and backgrounds. We begin in suburban Indiana with Lina, a homemaker and mother whose marriage has lost its passion. In North Dakota we meet Maggie, a seventeen-year-old high school student who finds a confidant in her married teacher. Finally, in the Northeast, we meet Sloane, who is happily married to a man who likes to watch her have sex with other men and women. Three Women is a portrait of erotic longing in America. (There’s been some spirited debate about this one amongst the critics.) 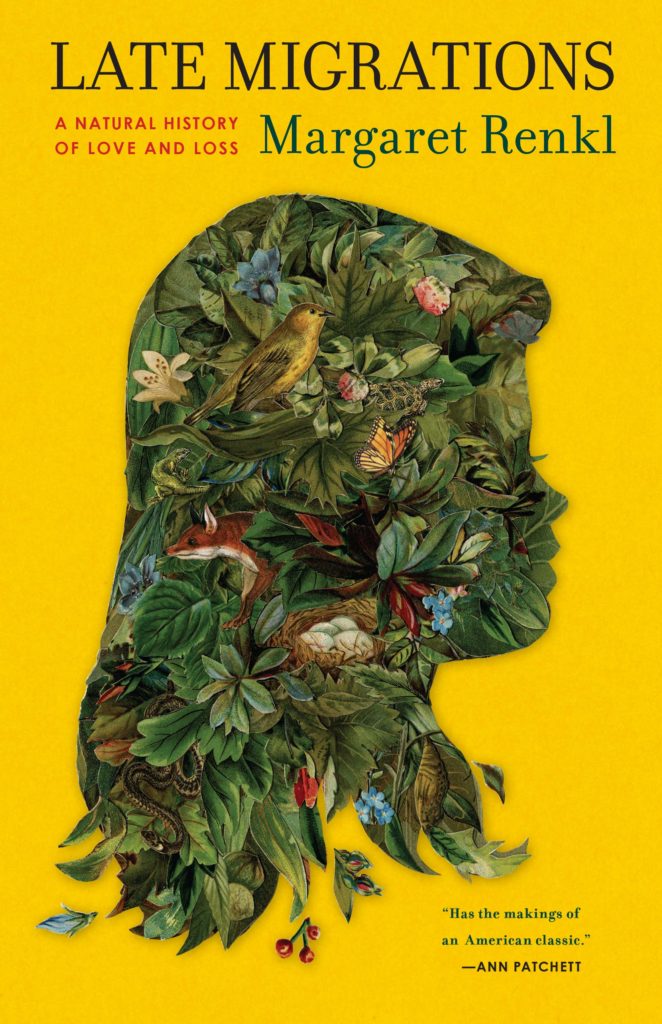 A New York Times opinion writer offers a portrait of her Southern family interspersed with meditations on the cycles of joy and grief that inscribe human lives within the natural world. 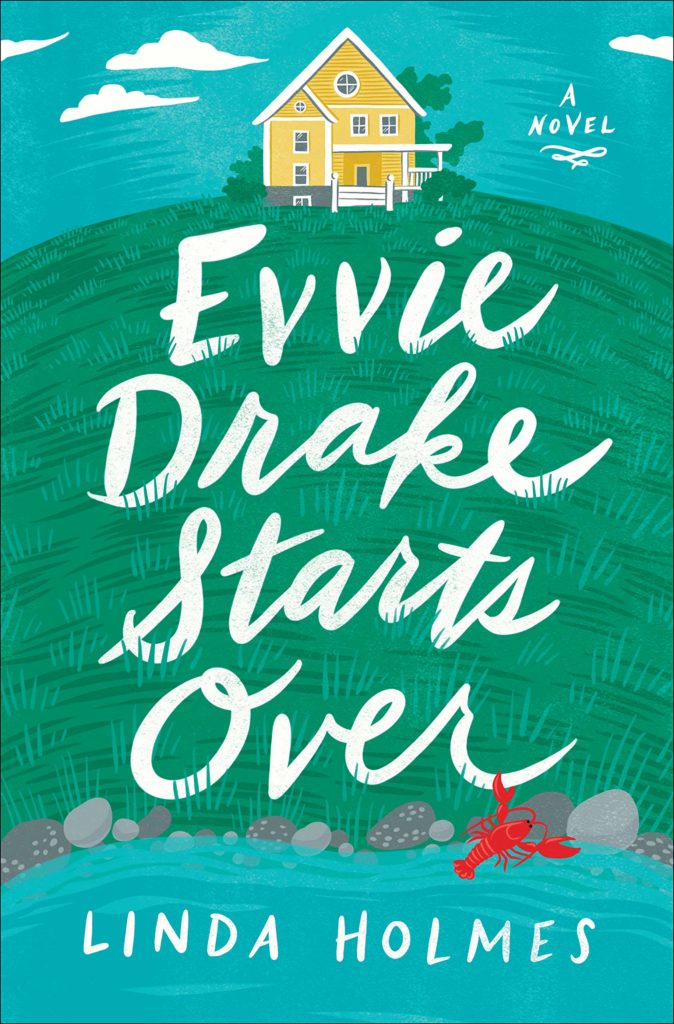 From the host of NPR’s Pop Culture Happy Hour podcast comes a debut about the unlikely relationship between a young woman who’s lost her husband and a major league pitcher who’s lost his game. 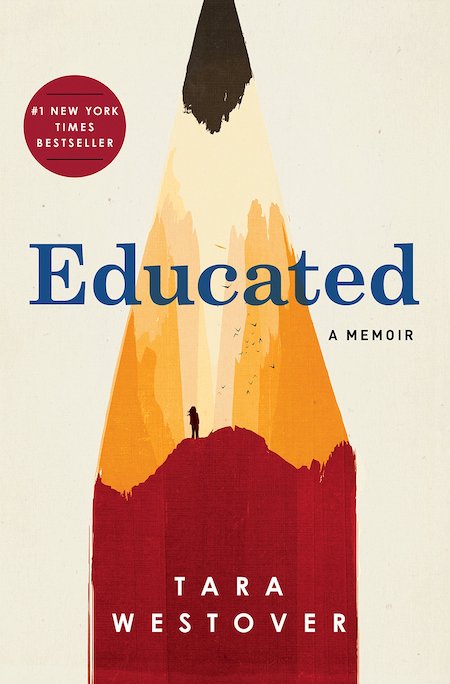 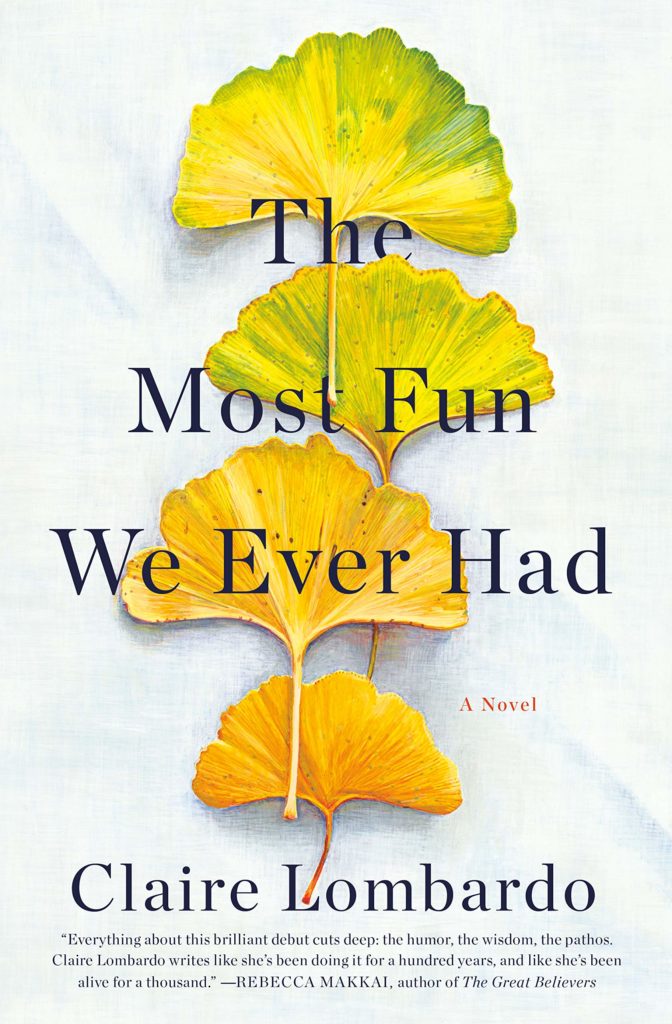 The Most Fun We Ever Had by Claire Lombardo

A multi-generational novel in which the four adult daughters of a Chicago couple—still madly in love after forty years—match wits, harbor grudges, and recklessly ignite old rivalries until a long-buried secret threatens to shatter the lives they’ve built. 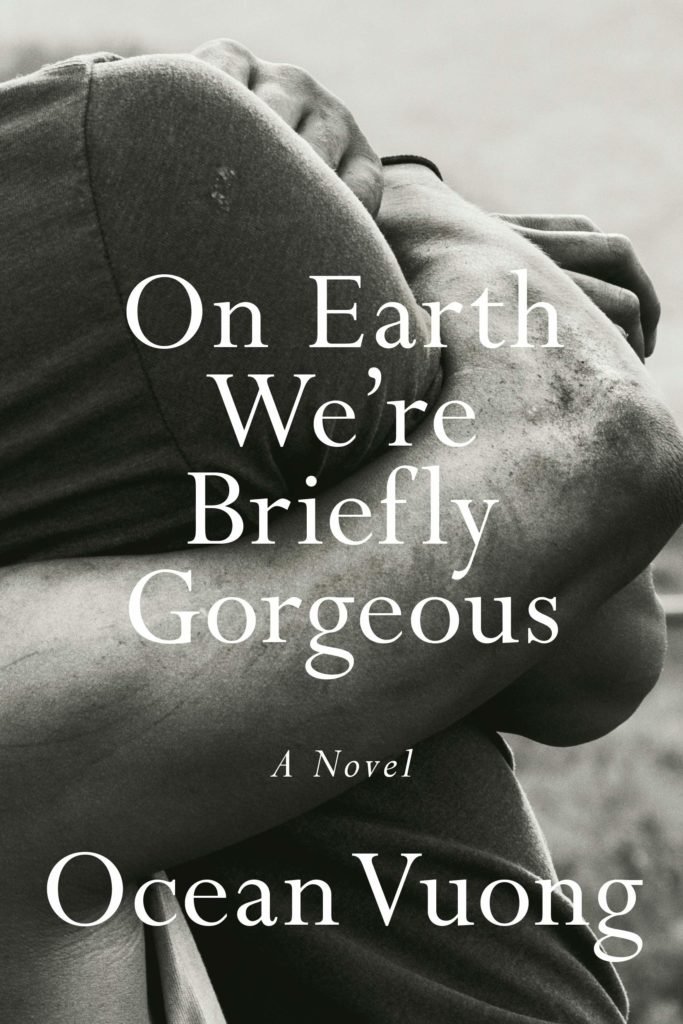 Poet Ocean Vuong’s debut novel is a letter from a son to a mother who cannot read. Written when the speaker, Little Dog, is in his late twenties, the letter unearths a family’s history that began before he was born—a history whose epicenter is rooted in Vietnam—and serves as a doorway into parts of his life his mother has never known. 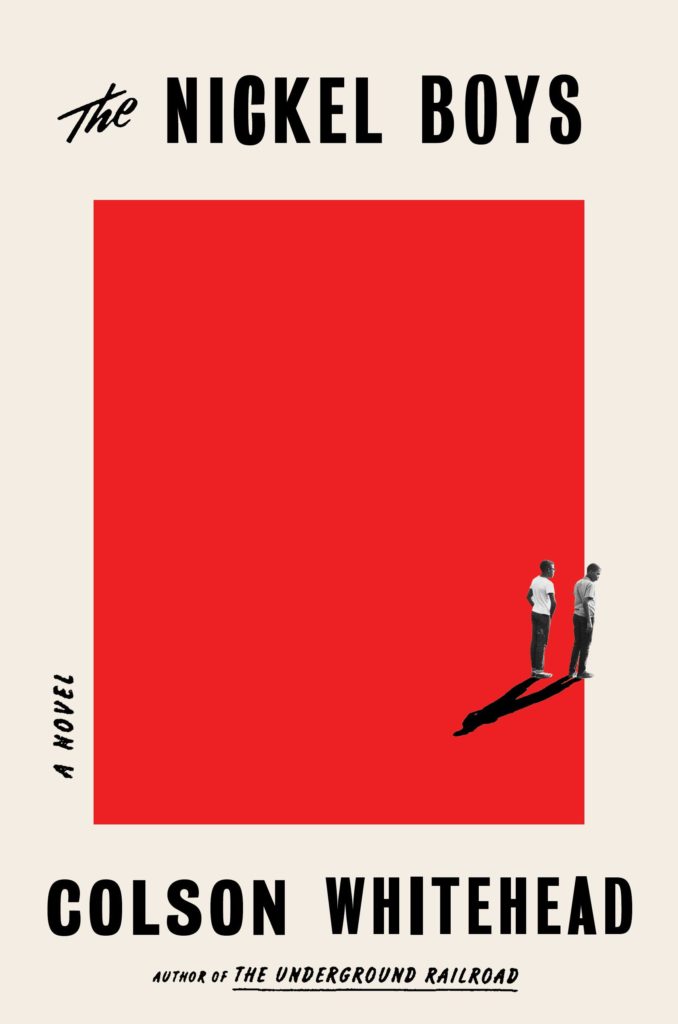 From the Pulitzer Prize-winning author of The Underground Railroad, a novel about two black teenage boys—one idealistic, the other skeptical—trying to survive the horrors of a brutal Jim Crow era reform school. 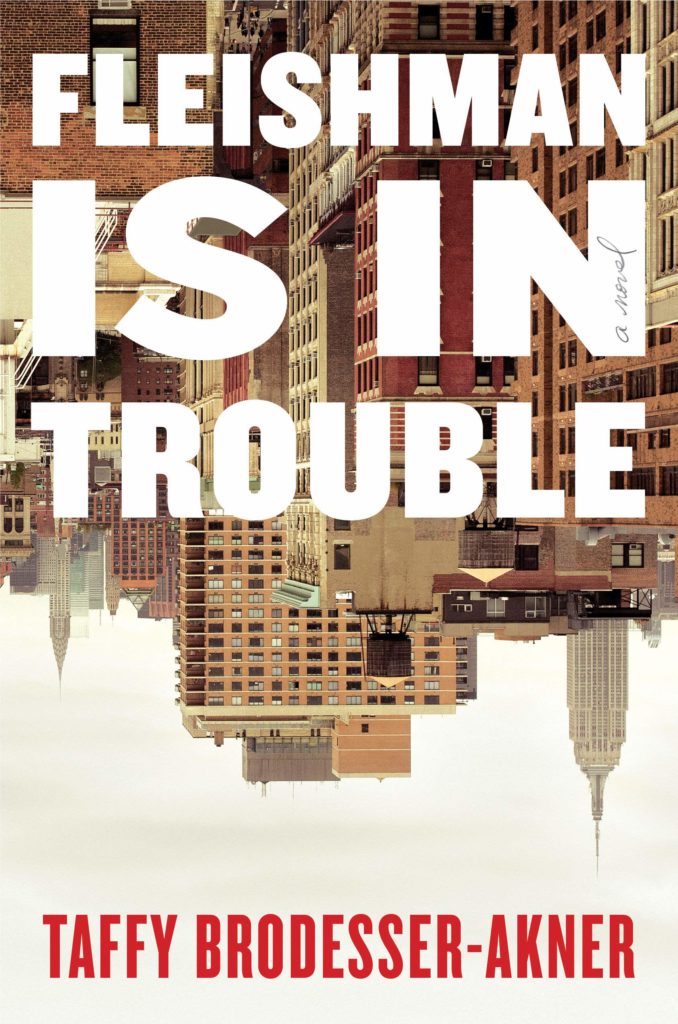 Fleishman Is in Trouble by Taffy Brodesser-Akner

A debut comic novel about a Manhattan hepatologist—Toby Fleishman—trying to navigate divorce, childrearing, and online dating when his wife of fifteen years walks out on him.