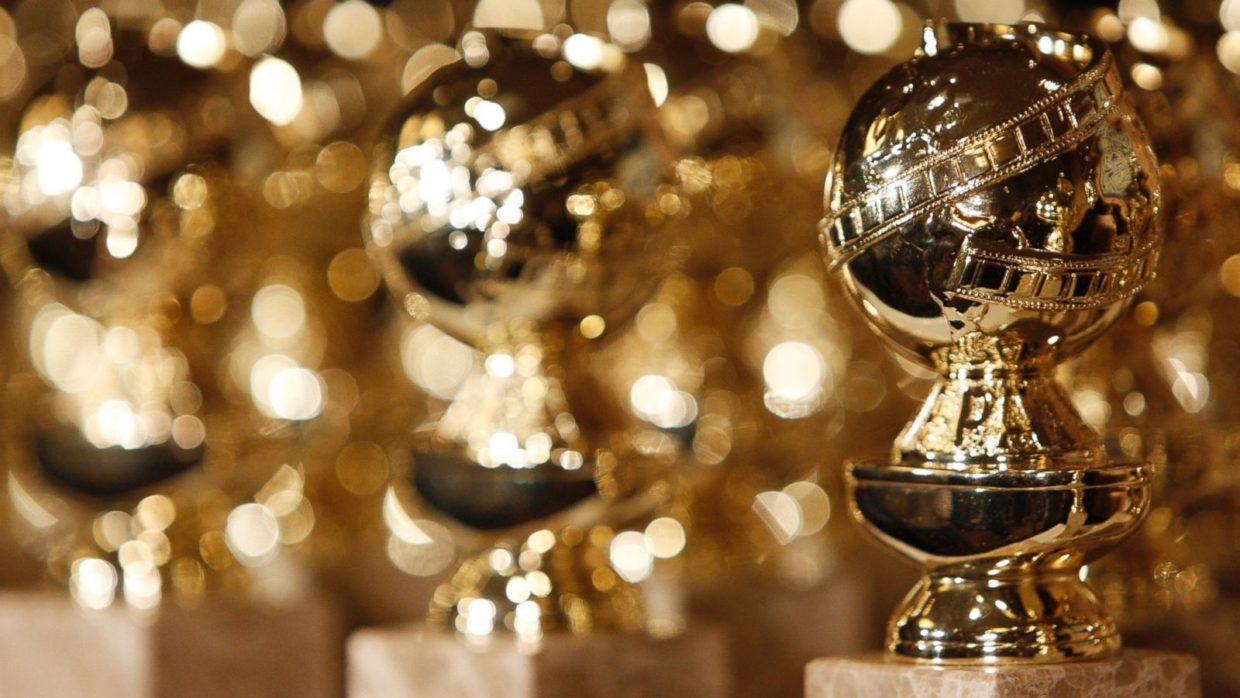 Your Essential Literary Guide to the 2017 Golden Globes

How to Sound Book Smart at Your Viewing Party This Weekend

This weekend, as the television-savvy among you are no doubt already aware, brings us the 74th Golden Globes, a ceremony that aims to honor the best of the year in film and television—but is also famous for being a total drink-a-thon. Which is actually perfect for literary types—as long as they have whiskey. While the event is not explicitly literary, there are plenty of literary adaptations up for prizes, so if you happen to be attending a Golden Globes party with a bunch of book people (or just want to snob up the room a bit), here’s what you need to know, from the literary origins of the nominees to a few frankly outrageous literary snubs. Add a stiff drink, and you’re good to go.

Lion: Best Picture, Drama · Best Supporting Actor (Dev Patel) · Best Supporting Actress (Nicole Kidman) · Best Original Score
Picking up five nominations is Lion, based on Saroo Brierley’s memoir, the #1 international bestseller A Long Way Home, which documents his experiences after being lost on a train in India when he was only five years old.

Arrival: Best Actress, Drama (Amy Adams) · Best Original Score
One of the best films of the year (I’d say there’s a snub in here somewhere with these paltry two noms) was based on a short story—Ted Chiang’s “Story of Your Life,” which won both the 1999 Sturgeon award and the 2000 Nebula for Best Novella. It’s literary in nature as well as in origin, too—the story and film are essentially based on the Sapir-Whorf hypothesis, which posits that the language we speak directly affects the way we perceive and understand the world.

Fences: Best Actor, Drama (Denzel Washington) · Best Supporting Actress (Viola Davis)
Fences is based on August Wilson’s 1983 play by the same title—the sixth play in his ten-part “Pittsburgh Cycle”—which won both the Pulitzer Prize for Drama and the Tony Award for Best Play in 1987.

Elle: Best Foreign Language Film, Best Actress, Drama (Isabelle Huppert)
Elle is based on French writer Philippe Djian’s 2002 novel Oh…, which won the Prix Interallié, an annual award given to the best French novel written by a journalist. Isabelle Huppert’s performance in this film has already been much lauded, earning her the New York Film Critics Circle Award, the Los Angeles Film Critics Association Award, and the Gotham Independent Film Award for Best Actress, so I’d say she’s a contender.

My Life as a Zucchini: Best Animated Feature Film
This adorable French-Swiss stop-motion film about a boy sent to an orphanage in France is based on the 2002 novel Autobiographie d’une Courgette by the French writer Gilles Paris.

Neruda: Best Foreign Language Film
This last one isn’t a literary adaptation—but hey, it’s about Pablo Neruda (though something of an anti-biopic), so I’m counting it.

The Handmaiden
The Golden Globes has chosen to ignore Park Chan-wook’s The Handmaiden, based on the novel by Sarah Waters, and my personal favorite film of the year. I can’t understand it. The movie is gorgeous, sensual, terrifying, and an utterly captivating experience—more captivating even than its source material. It’s a stunning achievement, and it should really get every award.

Orange is the New Black
The best season of the show (based, as you may remember, on Piper Kerman’s 2010 memoir) gets not even a nomination, breaking a three-year streak of nods. Just a matter of burnout?

Certain Women
I have a soft spot for films based on short story collections—in part because they’re just so hard to do. But this movie, based on short stories from Maile Meloy’s Both Ways Is the Only Way I Want It, is undeniably good, a slow-burn masterpiece. To be fair, I’m totally not surprised that this film didn’t get a nomination, so I don’t know if it’s really a “snub.” But in a perfect world…

The Girl on the Train
Just kidding. Even Emily Blunt couldn’t save this movie.

So, for a fully literary ticket, here are your winning picks: 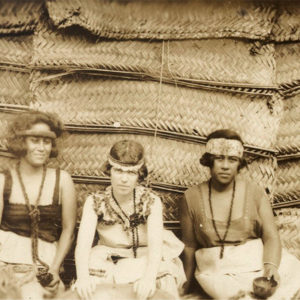 In setting out to write Future Sex, Emily Witt hoped to define what she once considered an “interim state”: the sexual...
© LitHub
Back to top