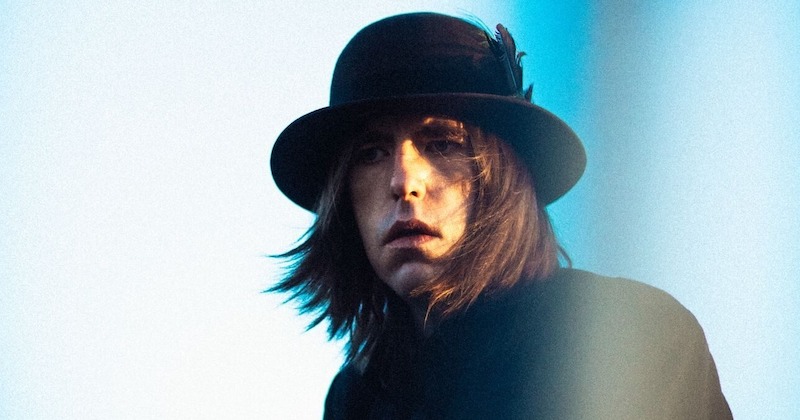 You should be listening to John Murry, the moody musician who just happens to be Faulkner’s cousin.

John Murry is a singer-songwriter from Mississippi, currently living in Ireland, and writing dark, lyrical, and haunting ballads about death and drugs and dysfunction and despair. So it’s not completely shocking to learn that he is related to William Faulkner, who also had a few things to say about the four ds.

Murry is not related to Faulkner by blood, but by adoption; he told The Guardian that the writer had died 15 years before he was born, but that he was always fascinated by him. (He frequently quotes him, and other writers, in interviews.) Murry was raised mostly by his adopted grandmother, who was Faulkner’s first cousin; the two were “inseparable.” (According to The Guardian, “His grandparents were related to the Faulkners on both sides. ‘Mississippi is that kind of place,’ he says.”) “When Murry was growing up, his beloved grandmother told him that, despite the lack of blood lineage, he was ‘obnoxious’ and ‘more like Bill than any of us,’ writes Simon Hattenstone. “Obnoxious was the ultimate compliment, he says—it meant he challenged authority and called out cant.” He says his adoptive parents wanted him to be like Quentin Compson, from The Sound and the Fury, because he goes to Harvard (and without considering the fact that he kills himself), but that he always related to Benjy.

Murry’s third album, The Stars are God’s Bullet Holes, comes out June 25. I had never heard of Murry before, but after listening to this single, I think he’s going to be one of my new favorite artists.

Also, not for nothing, but . . . he proposes to his girlfriend in the Guardian interview, which is so weird that it makes me love him immediately. (The Guardian informs us she said yes.)