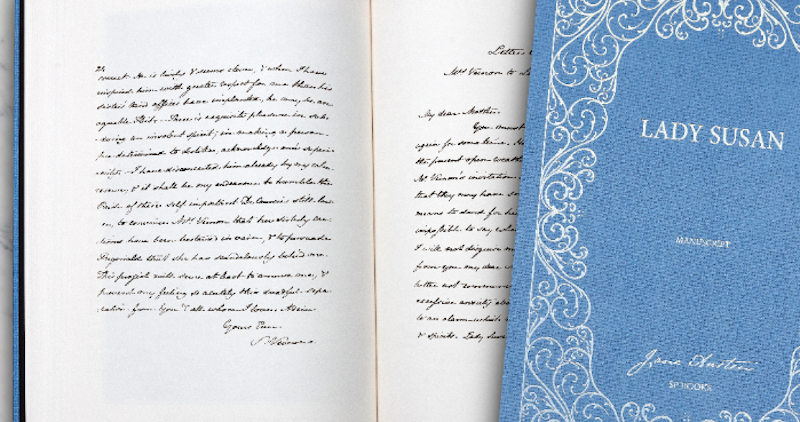 You can now read the only surviving full draft of a Jane Austen novel, in her very own handwriting.

I can hardly remember what was happening in January of this year, much less what I was doing when I was an 18-year-old. We do have a good sense of what Jane Austen was up to, though.

Historians are mostly certain about one thing: Austen was barely an adult when she wrote a draft of Lady Susan, a book that Devoney Looser described as “an epistolary novella with a delicious, adulterous female heroine-villain.” 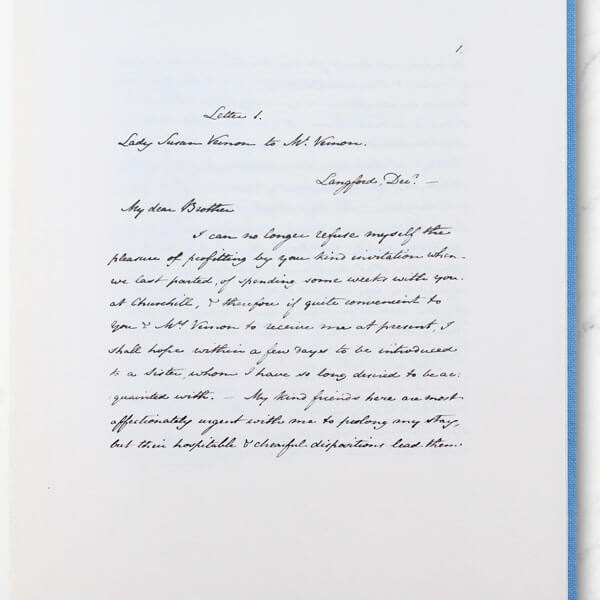 Austen seems to have recopied and revised the novel slowly, until she was almost 30. “Lady Susan may not strictly speaking be a youthful writing,” Looser continued, “but it repays a careful read. This text, too, seems poised for another moment of resurgence.”

That moment may have come with the publication of a limited-edition version of the book, out from SP Books, which reproduces the original, handwritten manuscript, currently preserved at the Morgan Library & Museum. The manuscript is the only known complete draft of an Austen fiction to have survived. 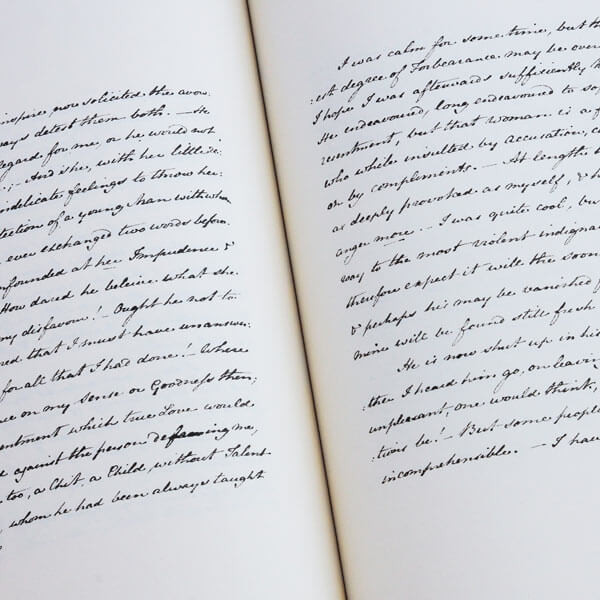 The novella was first published in 1871, following Austen’s death and the publication of A Memoir of Jane Austen (1870), the book written by her nephew, James, that reinvigorated interest in her work.

This version of Lady Susan shows Austen’s own lovely calligraphy, as well as other quirks that any bibliophile could appreciate. For instance, the way Austen filled her pages with text from top to bottom suggests that she was conscious of economic paper usage. Her liberal, idiosyncratic use of punctuation—combinations of commas and dashes especially—made her something of a modern stylist in her day.