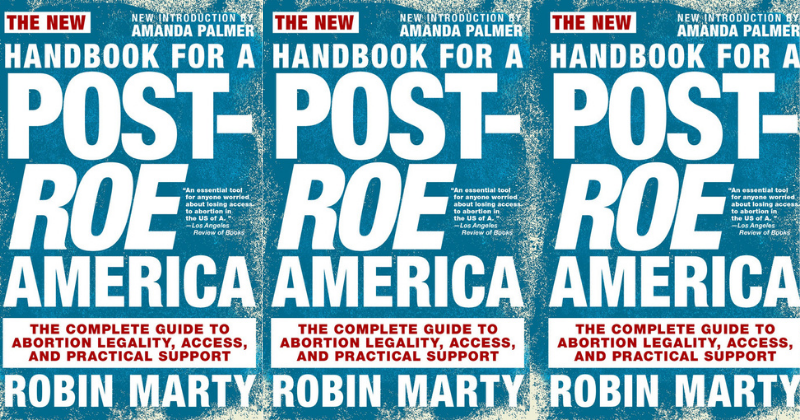 If you’ve been paying attention to the news this week, you surely know about Texas’s newly enacted abortion ban. According to the Texas Tribune, the bill, which went into effect on Wednesday, bans abortions as early as six weeks into pregnancy. The law, Senate Bill 8, also allows private citizens to sue anyone who helps a woman obtain abortion services and get at least $10,000 in damages per instance.

Activists and larger nonprofit organizations attempted to thwart the implementation of the bill via an emergency stop request. Unfortunately, the Supreme Court formally denied the request. Chief Justice John Roberts and the court’s three liberals publicly expressed their dissent.

On Wednesday, President Biden criticized the law in an official White House statement: “This extreme Texas law blatantly violates the constitutional right established under Roe v. Wade and upheld as precedent for nearly half a century.”

Access to almost all abortion has just been cut off for millions of people. The impact will be immediate and devastating.

Everything is falling apart and the world is on fire (literally, in some cases), but that doesn’t mean we should hoist the white flag and completely give up. As much as social media can be a hellscape, it can also provide helpful resources for dire times. For as many advocates of this new law, there are hordes of people banding together to share ways to take action. And in the context of the literary world, some publishers aren’t afraid to offer their support.

Seven Stories Press, which publishes political books, fiction, and poetry, is now offering Robin Marty’s The New Handbook for a Post-Roe America as a free eBook. Marty wrote in a letter shared via the publisher’s website: “This is exactly the scenario we always feared: strangers deputized as an anti-abortion crime watch, creating a massive surveillance system to ensure every pregnant person gives birth to a live child—or goes to jail if they do not. Today, it’s Texas. Tomorrow it will be the next red state, and then the one after that.”

Marty’s accessible manual includes information on how to acquire financial support, how to use existing networks and create new ones, and how to, when required, work outside existing legal systems. This second edition also features new chapters that focus on the needs and tools available for pregnant people across the country.

So, if you don’t know where to start or how to get involved, download a copy of Marty’s book. It may not answer all of your questions, but it’s a start.