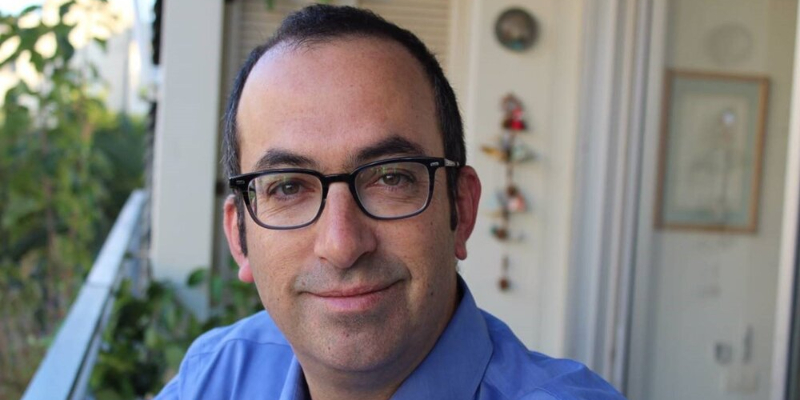 Yishai Sarid on the Haunting Questions That Propelled His New Book

This week on First Draft, Yishai Sarid joins Mitzi to discuss his book The Memory Monster, out now from Restless Books.

Mitzi Rapkin: In The Memory Monster, your protagonist is an Israeli historian who gives tours in Poland of significant sites from the Holocaust, including death camps and gas chambers. He became very fascinated with the minutia of how the Germans carried out these atrocities. Over time, however, he moved from the minutia and looked at the bigger picture and saw in his mind’s eye people going to their deaths; he heard their voices. He also strayed from the approved guide script from Yad Vashem. As he dug deeper, do you think he became more compassionate, less compassionate—or how do you characterize his change?

Yishai Sarid: He became less compassionate to those groups he directs or teaches because his thoughts are so complicated and confused that he cannot convey to other people. He goes very far away from the script that Yad Vashem gave him. So, in the end he’s fired; they don’t want him anymore. He doesn’t go in line with the lesson that the Israeli society expects him to convey to those youngsters.

At the same time, it’s not a matter of compassion, it’s a matter of the very hard questions he asks himself. For example, what would you do? What would I do if I hear a knock on my door in the middle of the night and I open the door, and I see this strange boy all dirty and bruised and hungry? And I don’t know him, he’s not Jewish, he’s not related to me any in any way, and he asks, he begs me, to come in and feed him and give him shelter. Would I let him in? Maybe I will. Maybe I will, at least for a while, if I’m a good person. But if you add to it a threat of death, then I asked myself: what happens? Would you open the door and let him stay? If you know that you endanger yourself and your family, that you will be executed by somebody if you let him in, because that’s forbidden by law, like it was in the war. The Germans executed people who let in Jewish people.

So, would you do it now? Well, that’s much more complicated. I’m not so sure about it. Maybe not. Probably not. And that’s something which is hard to live with, because that’s the answer he gives himself and I give to myself. I probably won’t be such a hero. We all think about ourselves as potentially Righteous Among the Nations, as people who would risk themselves to save others. But when you look into the details and ask yourself the very hard questions, it’s not obvious.

That’s the main thing that haunts him to the end, and he understands that there’s so many more questions about the Holocaust which cannot be answered, and that it really can happen again. It could happen anywhere. The main factors that enabled the Holocaust—the terror of the regime, the kidnap of democracy, the fear of individuals, the racism, the hatred towards others, et cetera—it all exists around us on certain levels. And it could all happen again. And when I asked myself and he asks himself, what would you do if that happens? Well, the answer is not clear enough.

Yishai Sarid was born and raised in Tel Aviv Israel. He studied law at the Hebrew University in Jerusalem and has a Public Administration Master’s Degree from the Kennedy School of Government at Harvard University. He is the author of five novels.

The Madness of Majesty of America's Last King 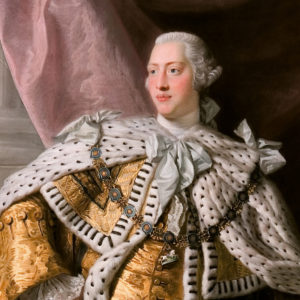 The Madness of Majesty of America's Last King

King of Britain for 60 years and the last king of what would become the United States, George III inspired both hatred and loyalty...
© LitHub
Back to top