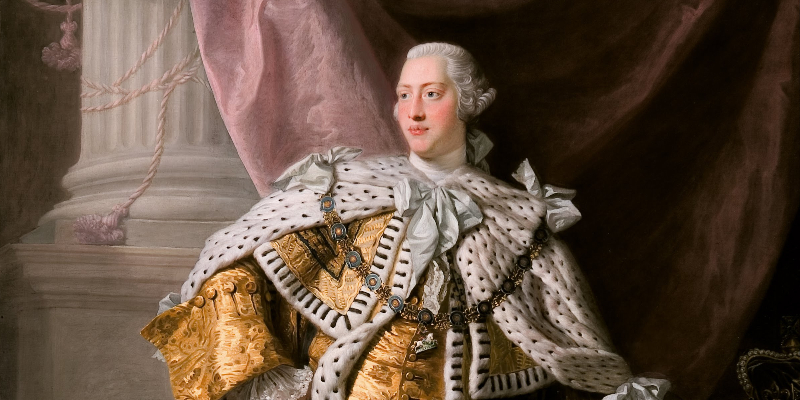 The Madness of Majesty of America’s Last King

King of Britain for 60 years and the last king of what would become the United States, George III inspired both hatred and loyalty and is now best known for two reasons: as a villainous tyrant for America’s Founding Fathers, and for his madness, both of which have been portrayed on stage and screen.

In George III: Madness and Majesty (Penguin, 2020), Jeremy Black turns away from the image-making and back to the archives, and instead locates George’s life within his age: as a king who faced the loss of key colonies, rebellion in Ireland, insurrection in London, constitutional crisis in Britain, and an existential threat from Revolutionary France as part of modern Britain’s longest period of war.

Black shows how George III rose to these challenges with fortitude and helped settle parliamentary monarchy as an effective governmental system, eventually becoming the most popular monarch for well over a century. He also shows us a talented and curious individual, committed to music, art, architecture, and science, who took the duties of monarchy seriously, from reviewing death penalties to trying to control his often wayward children even as his own mental health failed, and became Britain’s longest reigning king.

Jeremy Black MBE is Emeritus Professor of History at Exeter University, Senior Fellow at Policy Exchange and Senior Fellow at the Center for the Study of America and the West at the Foreign Policy Research Institute in Philadelphia. His two major fields of scholarship are military history and the 18th-century British history. Recent books include War and Technology, Rethinking World War Two and England in the Age of Shakespeare. He has held visiting chairs at a number of American institutions, including West Point, and received the Samuel Eliot Morison Prize from the Society for Military History in 2008.

Crawford Gribben is a professor of history at Queen’s University Belfast. His research interests focus on the history of puritanism and evangelicalism, and he is the author most recently of John Owen and English Puritanism (Oxford University Press, 2016).

Yishai Sarid on the Haunting Questions That Propelled His New Book 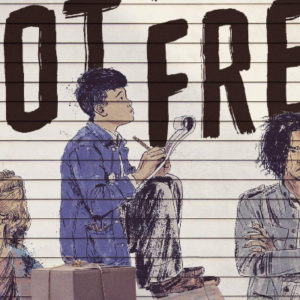