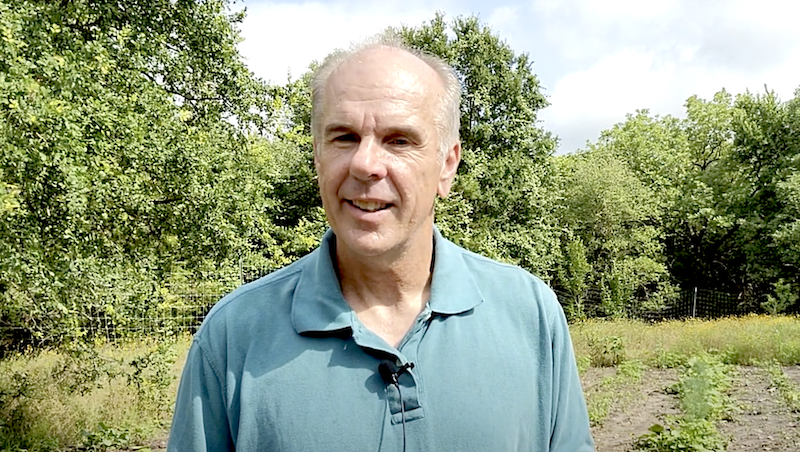 Yes, a Republican running for congress has written Christian fanfiction about Anne Frank.

In a particularly heinous act of literary graverobbing a guy named Johnny Teague—a pastor and businessman running for congress in Texas’s 7th district—has written a “sequel” to The Diaries of Anne Frank. Yup.

According to Jewish Telegraphic Agency:

The Lost Diary of Anne Frank, imagines the famous Jewish Holocaust victim’s final days in the Auschwitz and Bergen-Belsen concentration camps as she might have written them in her diary. In Teague’s telling, Frank seems to embrace Christianity just before she is murdered by the Nazis. […] The speculative book attempts to faithfully extend the writing style of Frank’s “original” diary entries into her experiences in the camps: it “picks up where her original journey left off.”

I almost thought it was an Onion article, but I guess this is the state of things in America 2022. Though a quick look at Teague’s campaign website corroborates some of the crazy:

If you believe in a Creator and that everything is here for a purpose, then you have to realize that fossil fuels are not an accident. At the very beginning of time, God knew we would need automation and industry, so in His Wisdom, He gave us the fuels that we would need.

According to JTA, Teague’s version of Anne Frank gets really into Jesus, wondering aloud “Where is the Messiah? … Did He come already, and we didn’t recognize Him?”

Evangelicals “love” Jews because they’re key characters in their lunatic End of Days fanfiction (in fact, one Republican candidate’s wife loves Israel more than some Jews do!). While that’s obviously weird and creepy, posthumously converting Anne Frank to Christianity takes it even further: it is a desecration and it is deeply vile.