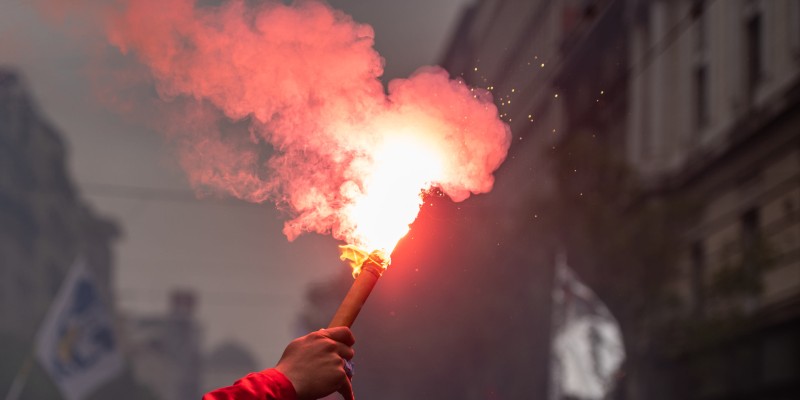 Yascha Mounk: Is It Possible To Be a Centrist These Days?

On today’s episode, Yascha Mounk, Persuasion founder and author of The People vs. Democracy: Why Our Freedom Is in Danger and How to Save It, discusses why we need to defend a free society.

Andrew Keen: You said you’re part of the moderate left. Is it possible to be a centrist these days or is that an archaic term? Is it meaningless?

Yascha Mounk: I don’t think that’s a particularly meaningful term to me, and so I don’t care whether or not that’s a meaningful thing. But there is a sense of the word center, as expressed in that famous poem, well, there’s a fear that the center cannot hold. In that sense of center, when we talk about a center of people who all believe in the core values of a free society, who want to make sure that we’re respectful to each other across political differences, that we allow people who have different political opinions from us—the ability to keep the job and speak their mind without fear of private reprisals—in that sense, I hope that the center will hold. I’m quite optimistic about that, because when I look at the list of people on our board of advisors of Persuasion, there are people who come from all kinds of ideological traditions, who come from different parts of the political spectrum, and who are united, in both their concerns of wartime populists like Donald Trump but also in the concern about the liberal trends in other parts of our society.

Andrew Keen: You’re also a co-signatory to the Harper’s letter on justice and open debate that came out this week, and what’s interesting to me is that the controversy seems to be on the left rather than the right. You say that the primary threat to liberal democracy is posed by the populist right in your Persuasion piece, and I don’t think there’s any doubt about that. But a lot of the criticism you’ve gotten is coming from the left. So the really interesting, passionate, and perhaps bloody conversation is between those people who claim at least to be standing up for a free society versus a new left in America, particularly one coming out of the universities?

Yascha Mounk: Well, I’m not sure that I entirely accept the characterization because actually I’m very proud to have been attacked from both sides. So absolutely, there were people on the left who are saying, oh, my God, the idea that there’s any illiberal tendencies on the left is crazy and how can anybody care about anything other than a real threat that Donald Trump poses. And then there’s plenty of people on the right who said, oh, my God, you know, it’s not even the people who acknowledge illiberal tendencies on parts of the left still want to say that Trump is a danger. Neil Ferguson, for example, said, the idea that right-wing populism is a real threat is completely unconvincing. So, if you can define some of this character by the enemies and friendly interlocutors or critical interlocutors that they attract than I think we are doing quite well in the past week or so.

Yascha Mounk is a writer, academic and public speaker known for his work on the rise of populism and the crisis of liberal democracy. Yascha has written three books: Stranger in My Own Country—A Jewish Family in Modern Germany, a memoir about Germany’s fraught attempts to deal with its past; The Age of Responsibility—Luck, Choice and the Welfare State, which argues that a growing obsession with the concept of individual responsibility has transformed western welfare states; and The People versus Democracy—Why Our Freedom Is in Danger and How to Save It, which explains the causes of the populist rise and investigates how to renew liberal democracy. His latest book has been translated into eleven languages, and hailed as one of 2018’s Best Books of the Year by multiple publications, including the Financial Times. A contributing editor at The Atlantic, Yascha regularly writes for newspapers and magazines including The New York Times, The New Yorker, and Foreign Affairs. He is also is also a regular columnist or contributor for major international publications including Die Zeit, La Repubblica, l’Express, Folha de Sao Paolo, Kultura Liberalna, and Letras Libres. 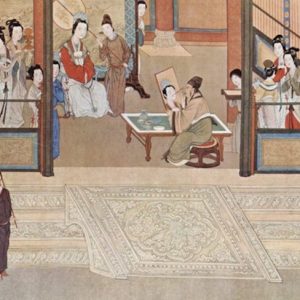 Perhaps in anticipation of the 75th anniversary of the armistice, or just the reality that the last survivors will not be with...
© LitHub
Back to top