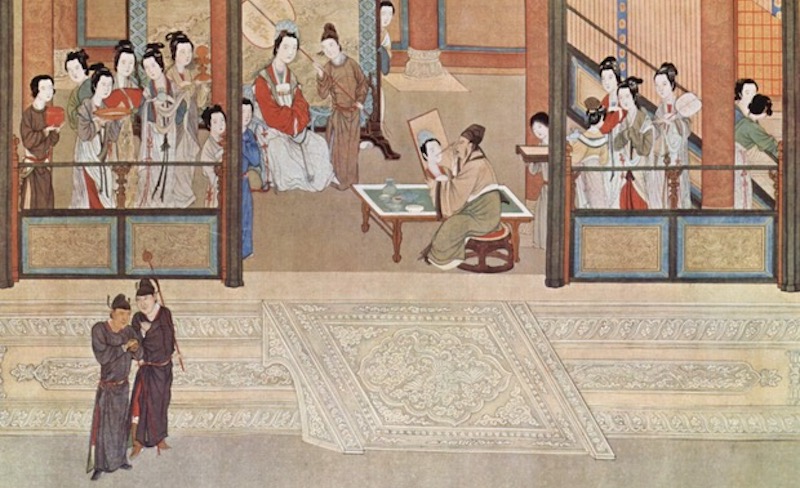 Perhaps in anticipation of the 75th anniversary of the armistice, or just the reality that the last survivors will not be with us much longer, World War II has dominated the genre of historical fiction for some time. But two years before Hitler’s aggression against Poland set off the conflagration in Europe, imperial Japan occupied China, capturing Shanghai and Nanjing before launching bombing forays westward.

In The Library of Legends (William Morrow, 2020), Janie Chang draws on family stories and ancient legends to weave a fact-based yet mystical tale about this period in China’s long history. The novel focuses on a group of university students evacuated from Nanjing as the Japanese army approaches. Eager to defend their cultural heritage, the students embrace the task assigned to them: safeguarding an encyclopedia of lore compiled during the early Ming dynasty five hundred years before.

Hu Lian, a scholarship recipient from a single-parent family, encounters Liu Shaoming and his enigmatic former servant, Sparrow Chen, just as the students are starting on their long and difficult journey west. Friendship, even romance, blossoms between Lian and Shao—a love she does not trust because he comes from a background far wealthier than her own. But after a communist student agitator is murdered and suspicion falls on another of Lian’s friends, it is Shao and Sparrow who support Lian as she leaves the convoy to search for her mother. Only on the road east does Lian realize that the volume of the Legends entrusted to her includes a tale that may illuminate not only the elusive connection between her traveling companions but the destiny of China itself.

C. P. Lesley: What drew you to the story that became The Library of Legends?

Janie Chang: Family history! A real chapter in Chinese history was the evacuation of Chinese universities at the start of the Sino-Japanese War, when entire campuses packed up and tramped their way west. Some of them walked a thousand miles. It’s very much based on my father’s own travels, because he was with the University of Nanjing when they had to evacuate.

CP: The students soon set off as a group for the west, each carrying part of The Library of Legends. So tell us about the Library. What is it, and why is the university so intent on saving it?

JC: In the novel, The Library of Legends is a 500-year-old set of books, an encyclopedia of all the myths and legends of China. It’s unique and irreplaceable, a part of China’s cultural heritage that must not be destroyed or taken by the enemy. At this moment in time, there are very strong feelings of patriotism among the students, and they’re determined to protect it. It’s their heritage, and when I wrote the novel, I thought it was a wonderful metaphor for Chinese culture and what it meant for them to be protecting it.

CP: What would you like readers to take away from The Library of Legends?

JC: When I wrote this story, it was before any of this pandemic happened. Now readers are emailing me and saying how much they can relate to the uncertainty my characters have to live through. We ourselves are living in a time of uncertainty. I would like readers to think about how the students survive and get along by supporting each other, by being kind and considerate to each other, and this has made them a stronger community. I hope that we can come out of this by being better people and a better society.

Yascha Mounk: Is It Possible To Be a Centrist These Days? 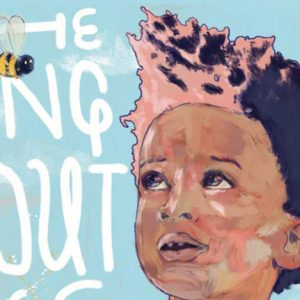