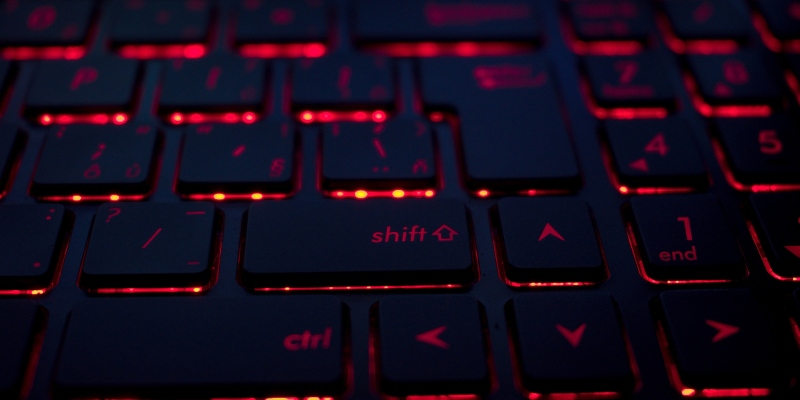 In this episode, Andrew is joined by Yanis Varoufakis, the author of Another Now, to paint the picture of a world where a global hi-tech uprising has birthed a post-capitalist society in which work, money, land, digital networks, and politics have been truly democratized.

Yanis Varoufakis is the author of the bestseller Talking to My Daughter: A Brief History of Capitalism and two previous books, Adults in the Room, a memoir of his time as finance minister of Greece, and an economic history of Europe, And the Weak Suffer What They Must?, both of which were number one bestsellers. Born in Athens in 1961, Yanis Varoufakis was for many years a professor of economics in Britain, Australia and the USA before he entered politics. He is co-founder of the international grassroots movement, DiEM25, and in 2019 won election as one of its representatives in the Greek Parliament. He is currently Professor of Economics at the University of Athens. 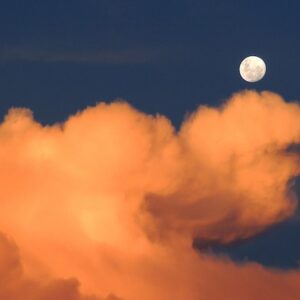 My first lover, my clavicle’s chiseler sculpting me into blue lamentation and crucible for your lunacy, summon me to scuttle...
© LitHub
Back to top