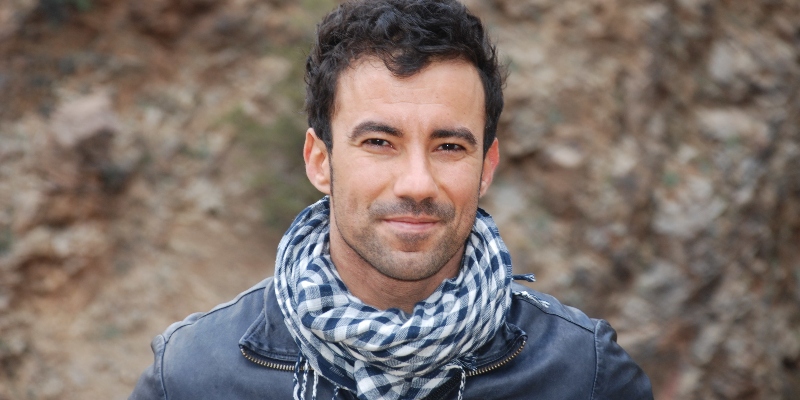 Yamen Manai on Waiting for the Perfect Allegory

Yamen Manai is the guest. His new book, The Ardent Swarm (trans. Lara Vergnaud), is out now from Amazon Crossing.

Yamen Manai: I wanted to write a book about the fragility of the democratic experience that Tunisia was living after the Arab Spring, but I didn’t want to write only about men. I always thought that men is not the main subject, but men among nature is the main subject. For months I was blocked because I didn’t find the axis that would allow me to write about this democratic experience in Tunisia and nature. I was on my couch one night looking to the National Geographic channel, and I saw a documentary about the bees and how they behave when they were attacked by giant hornets and how they can defend themselves against those attacks. It was a kind of revelation for me.

Instantly, I was inspired to write this book because I found the allegory that will permit me at the same time to speak about men and speak about nature and to tell that the most important is not the war between us—between the right wing, the left wing, the progressives against the nationalists and all those things—but our main concern should be our home, the bees, the nature around us. And those things are really in danger. We are struggling for things without real meaning while our home is burning.

Yamen Manai was born in 1980 in Tunis and currently lives in Paris. Both a writer and an engineer, Manai explores the intersections of past and present, and tradition and technology, in his prose. In The Ardent Swarm (originally published as L’Amas ardent), his first book to be translated into English, he celebrates Tunisia’s rich oral culture, a tradition abounding in wry, often fatalistic humor. He has published three novels with the Tunisia-based Elyzad Editions–a deliberate choice to ensure that his books are accessible to Tunisian readers: La marche de l’incertitude (2010), awarded Tunisia’s prestigious Prix Comar d’Or; La sérénade d’Ibrahim Santos (2011); and L’Amas ardent (2017), which earned both the Prix Comar d’Or and the Prix des Cinq Continents, a literary prize recognizing exceptional Francophone literature. 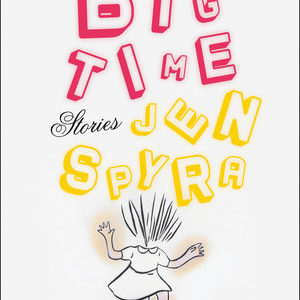 I love both my kids equally, but I have to admit there’s some truth to that old saying, “You’re a different mom the second...
© LitHub
Back to top