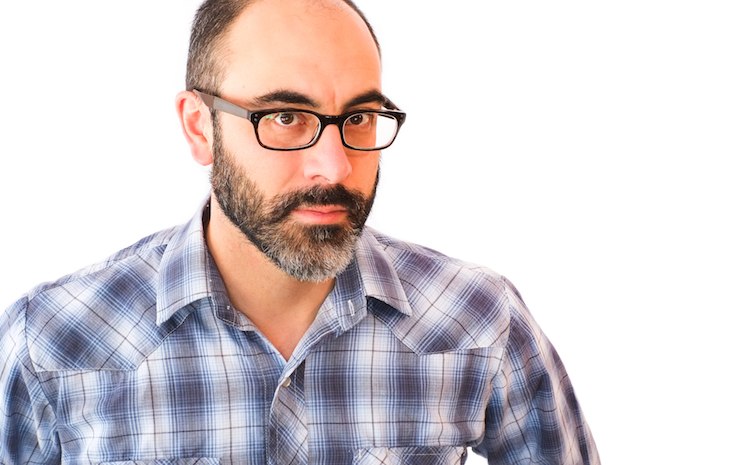 A Q&A with J. Robert Lennon

J. Robert Lennon is the author of the story collections See You in Paradise, and Pieces For the Left Hand, and seven novels, including Mailman, Castle, and Familiar. He holds an MFA from the University of Montana, and has published short fiction in The New Yorker, Harper’s, Playboy, Granta, The Paris Review, Electric Literature, and elsewhere. He has been anthologized in Best American Short Stories, Best American Nonrequired Reading, and Prize Stories: The O. Henry Awards, and his story “The Rememberer” inspired the CBS detective series Unforgettable. His book reviews have appeared in The New York Times Book Review, The Guardian, and The London Review of Books, and he lives in Ithaca, New York, where he teaches writing at Cornell University.

Jonathan Lethem’s As She Climbed Across the Table. I’m very jealous of that book, which is weird and hilarious in a very particular way.

It would be blank. Nothing turns out as I expect—that’s the way it should be!

Chekhov. I love his sensibility and wish I could have been his pal.

I’m still surprised that Jonathan Franzen is so widely read. He’s a brilliant writer, but not in a way I would have expected would find a wide audience. I’m glad he has, though.

I’m not aware of any! To be honest, I try not to read anything that seems like it might be a misperception… there’s nothing you can do, and it just makes you anxious.

I don’t deplore other writers.

It would be a different list every day. Today, though: The Apartment, Schizopolis, Stalker, Fitzcarraldo, and Grey Gardens.

Bruce Duffy’s The World As I Found It. A favorite of my wife’s, which she introduced me to.

None, honest! That way madness lies.

Henry James was actually a man. No, seriously, I don’t know any gossip.

I’ve been through Crime and Punishment a few times—that’s a good one.

Not thinking about what I’m doing.

I wish I’d never let my kid have a Nintendo DS.

Revising. Writing is easy, revising is hard—I’d say 90 percent of my mental energy as a writer is spent correcting my mistakes.

“What are they looking for?”

“More coffee?” I never get tired of that one!

Spooky Fiction At a Distance 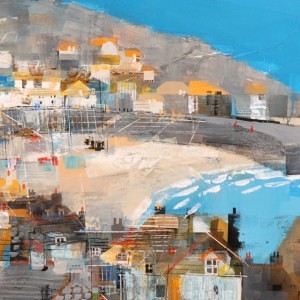 The following appears as an introduction to Elizabeth Taylor's A View of the Harbour, out now from New York Review Books.   I...
© LitHub
Back to top