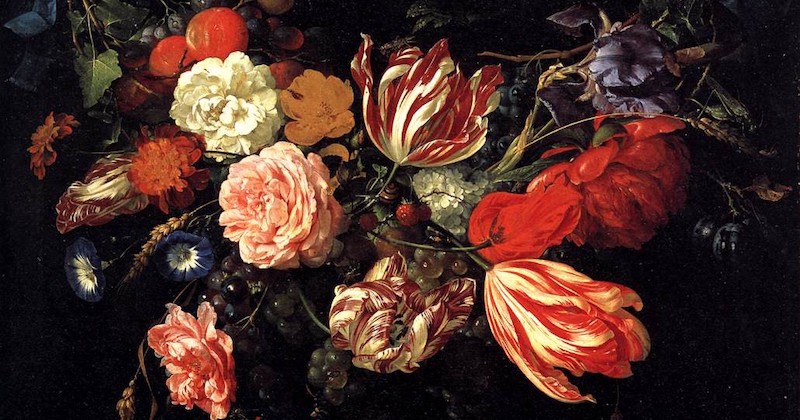 Writing Grief in Fiction is a Work of Love

Onyi Nwabineli on Giving Sorrow the Space to Grow and Expand

On a weekday morning in February, age twelve, I was shunted from the warm ignorance of sleep and propelled into a world where my Uncle Theo no longer existed. My mother’s keening was the thing that woke me; a sound I had never before heard or simply neglected to remember before that time. A sound that, from that moment, became part of everything I would associate with mourning; with grief.

The memory I have is of standing at the foot of my parents’ bed, barefoot and frightened, watching my father do his best to console my mother. I was invisible and I think even then, as a child, I understood something new and terrible: grief is the same colour as madness. It moulds us in ways we did not think we could bend. It is not neat and its messiness can be alarming. Following the death of my Uncle Theo, there were other losses, each one a simultaneously unique yet familiar blow to our collective gut.

My siblings and I grew older and learned how best to temper the waves of heartache that washed over our family but it never became easier to watch our parents; the central pillars of our lives, grieve. It was a necessary lesson, one that showed us that they were aggressively human and that humanity was a startling thing. To watch your heroes crack is to feel the ground shift under your feet.

In writing grief in fiction, you still leave parts of yourself there on the page and in your words; a conscious or unconscious retelling of your own experience even as you attempt to maintain a reasonable distance.

When I lost my friend to an accident, people would stand over me and tell me how sorry they were, that this was something that should not have happened. And I believed them. Because she was a kid and so was I, and death, surely, was something to which children ought to be immune. I could not make sense of it. Why seemed so diminutive, so ineffectual at capturing what it was I was feeling.

Inside my child’s body, a tidal wave of uncertainty was crashing again and again. My parents gave me a floral-patterned journal and I did what I could to puzzle out my confusion on its lined pages. I was surprised then at how much and how quickly this helped. I still had very few answers but there was both release and relief in writing.

Grief is tough to write and tougher still to read. It is also impossible to escape and imperative to tackle. My own experience in writing about grief and suicide in fiction was a steep learning curve down which I slipped more than once, and I hope that in sharing part of what I came to understand, it might reassure the shakier pens out there.

Though trying to schedule mourning and attempting to shrink and parcel the act of grieving into something manageable and dignified can be a necessity to the navigation of daily life, it does not reflect the reality for many, and so emphasizing the absence of the one-size-fits-all method in fiction became a central and grounding principle for me. Death is jarring but we have come to view it with the same wary acceptance that governs much of our lives. It is an inevitability which we are sometimes unsure how to approach. Suicide does not so much muddy the waters as turn them to stone.

Part of a writer’s relationship with language—whether projected or actual—is the ability to parse the inexplicable; to shine the torchlight on the shrouded. The very human yet morbid fascination with death means that writers often take on the responsibility of offering an explanation to that curiosity. We are creatures of control and death strips this from us. We grope for the minimal comfort afforded by the neatness of reasoning: it was a blood clot, she had cancer, there was a car accident.

Perhaps, we think, if there is a reason, the grief can be made wieldy. Is this why when reading about suicide, we race to the how and to the why? The need to acquire meaning is intrinsic to us, even when that meaning lives inside the mind. Writing grief when that grief is borne of suicide means walking the line between unrelenting woe and the all-too-familiar pressure to get on with it even more carefully.  I wrote my debut novel, Someday, Maybe knowing there was a yearning to see the affected characters swing open the door to healing and step through it to Better.

I wrote knowing that we humans do not react well to uncertainty. In the novel, the protagonist, Eve has the same questions but her mourning directs the reader to ask new ones: will she be okay? How can she get past this? Did she know her husband was planning suicide? This sets the stage for a progression of sorts, a way to harness Eve’s pain and use it to fulfill the readers’ expectations even as they grapple with the curiosity surrounding the death.

Grief is tough to write and tougher still to read. It is also impossible to escape and imperative to tackle.

We like some space between us and the reality of death. We squint to view the visceral and bodily manifestation of grief so we do not have to look directly into its eyes. Suicide repels even as it fascinates. We treat it as if it is contagious, fighting the twin desires of intrigue and fear, and when you pair these with grief you are introduced to the danger of being overwhelmed. I wanted to illustrate those attitudes while interrogating the cause of them. I maintain that to step away from the ugliness of grief is to miss its beauty. To shy away from mourning is to do a disservice to its significance.

In the Igbo custom there are two burials, the second of which often forming a celebration of life. Some of us do not consider the spirit of the dearly departed at rest until the conclusion of the second burial. This celebration does not dilute the credence of grief, it strengthens it. To confront the weight of grief head-on is to underscore how uniting yet isolating an experience this can be; to grasp its duality. Permitting the intrusiveness of sadness can equip us with the tools to experiment and find the balance between its harshness and simultaneous softness. Grief is unique, and it also is not.

I spent time writing about the oft-side lined realities of sorrow and how they sit with our relationship to mental health and suicide. I spoke about how we internalize the pain of others, how we too often make it about ourselves. I wrote about how grief feels like a kind of betrayal in that one’s body and mind simply fail and refuse to cooperate, and how at the same time grief is imbued with the minutiae of daily life; the tasks, errands and other emotions that constitute the constant finger in the back, propelling you forwards even as you dig your heels in. For a writer, it is a remarkable vehicle to move plot along; a way to not only explicitly explain how a character is feeling, but to portray how they now interact with the world around them and with themselves.

Grief is rarely felt in isolation. It is the convergence of multiple emotions and my aim was to ensure I captured them in all their chaos. Anger, regret, relief. They walk alongside the dolour and pain and should be conveyed. The same goes for lighter moments. Does grief feel all-encompassing? Undoubtedly yes. Does that mean it also succeeds in blotting out even the smallest ray of sunshine—the chuckle at a comment from a family member; the involuntary grin resulting from a tweet?

would say no. I would also say that infusing the work with humor, with snatches of levity, adds another layer of realism. The sadness takes up so much space. However, it deserves that space to blossom and expand. It will, like all things, contract. In time, it will take up less space and while the sting will retain its sharpness, it will cease to be constant. At a point, it will be like staring at it through a piece of gauze: no less real, but observed through the prism of distance, of elapsed time. Resist the urge to confine it to a single arc, experience or feeling.

In writing grief in fiction, you still leave parts of yourself there on the page and in your words; a conscious or unconscious retelling of your own experience even as you attempt to maintain a reasonable distance. You never really register when a ritual takes root. The floral journal was mine, a seed that blooms again whenever loss rounds the corner and waves at me.  In my work, there is Uncle Theo, there is Aunty Julie and Uncle Supreme. There is Sam, Aunty Gloria and so many others. Grief is love and writing grief in fiction is a work of that love;  a vessel for it that is no less vital than anything else in this world. 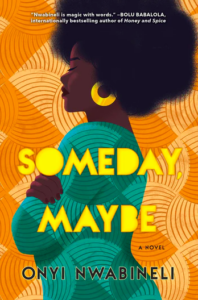 Onyi Nwabineli is a Nigerian British head-wrap aficionado. Born in Benin, Nigeria, she grew up in Glasgow, the Isle of Man and Newcastle, and now lives in London. Onyi is the cofounder of Surviving Out Loud, a fund that provides fiscal support for survivors of sexual assault, and the founder of Black Pens (black-pens.com), a writing retreat for Black womxn. Someday, Maybe is her debut novel.
http://www.Onyi-Nwabineli.com 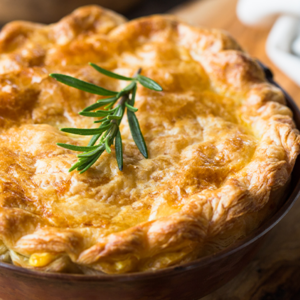 Some writers start off with a murmur of an idea, some with the bones of a story in their head, and some even have the entire...
© LitHub
Back to top
Loading Comments...