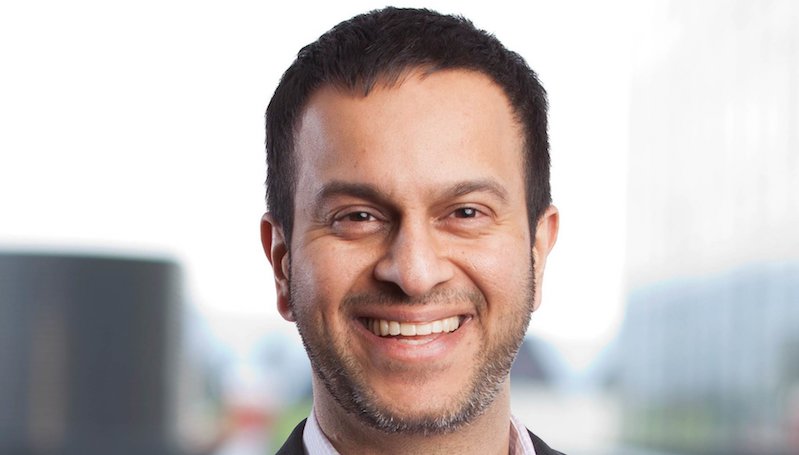 Writers are calling for a professor’s reinstatement after he was fired for posting a political joke.

On Wednesday, more than 160 writers, academics, and civil liberties organizations signed an open letter addressed to the president of Babson College weeks after the firing of Asheen Phansey, the college’s former Director of Sustainability, who was dismissed earlier this month after posting a political joke on his Facebook account.

On January 4th, President Donald Trump threatened to attack 52 Iranian cultural sites amid U.S.-Iranian tensions over the assassination of General Qassim Suleimani. In response, Phansey wrote in a now deleted Facebook post that Iran’s supreme leader should have responded to the president’s provocation by publishing a list “of 52 sites of beloved American cultural heritage that he would bomb” (Phansey wryly suggested the Mall of America and a Kardashian residence as possible targets).

In response, Babson College put Phansey on paid leave as it conducted a brief investigation. The college ultimately terminated Phansey’s position, having decided that his post didn’t “represent the values and culture of the College.”

“[Professor Phansey’s] attempt at humor was a clear response to President Donald Trump’s threat of retaliatory attacks on Iranian cultural sites,” the letter reads. “Phansey’s post contained no hint of harassment, incitement to imminent violence, nor any other category of speech outside the safeguards of the First Amendment. His comment had no nexus to his role as a professor or administrator and fell squarely in the category of political speech warranting the highest level of protection.”

The place of free speech and First Amendment debates on college campuses isn’t new. Sometimes I wonder, though, whether the gradual disappearance of political cartoons from mainstream news publications has subtly influenced the way American institutions court controversial statements. Most people recognized Phansey’s post for what it was: a darkly comic joke that, by mirroring the absurdity of the president’s suggestion, took on its satirical edge.

The signatories of the open letter acknowledge that satire can be an essential check on bombast. But it’s looking like this is going to be the kind of year in which more and more politically-tinged jokes have to be over-explained, delicately handled, or not told at all.