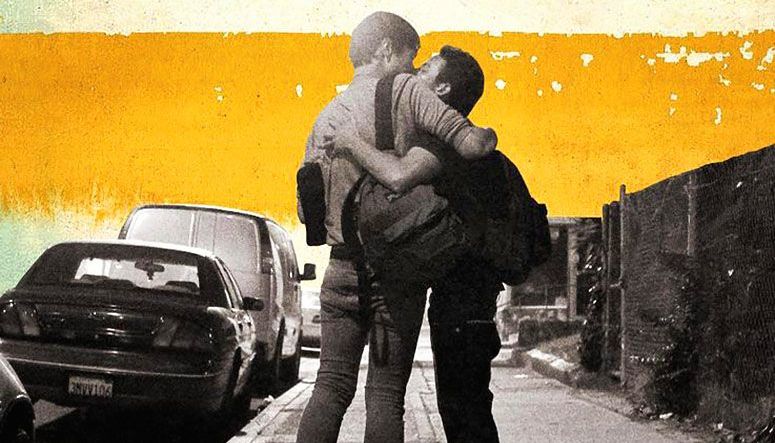 A Q and A with Ryan Berg

Ryan Berg’s No House to Call My Home recounts his experiences as a case worker with homeless LGBTQ teens in New York City. Berg is a Lambda Literary Foundation Emerging Writers Fellow and received the New York Foundation for the Arts Fellowship in Nonfiction Literature.

I’ve written one book, so it’s a pretty solitary list.

James Baldwin. He was such an essential voice in the discussion about racial and economic justice and sexuality. Sharing space and conversation with him would have been a massive education.

Too early to say. My book came out two weeks ago.

That I may have written more than one book.

I did rewrite No House to Call My Home. Numerous times.

When I was in college: The Safety of Objects by A.M. Homes.

Roll your sleeves up and write every day for at least two hours. Don’t judge. Just do.

I regret not fighting more for myself. Midwestern politeness can get in the way.

Can you tell me about your creative process?

What’s your book about? [Ed.’s note: this question is never, ever asked.]

homeless teensin which the very idea of a questionnaire is mocked by the subjectLGBTQRyan BergSimon Le Bon needs no introductionWilliam Maxwell is underrated
Share:

Between Clay and Dust 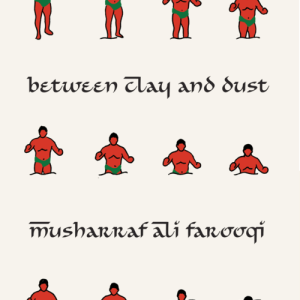 Between Clay and Dust

Gohar Jan Early in his professional career, Ustad Ramzi had realized that the entanglements of married life would not let him devote...
© LitHub
Back to top