TODAY: In 1836, Fitz Hugh Ludlow, explorer and author of the autobiographical The Hasheesh Eater about the explorations of altered states of consciousness, is born. 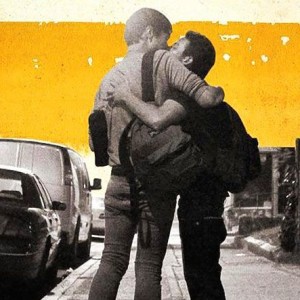 Ryan Berg’s No House to Call My Home recounts his experiences as a case worker with homeless LGBTQ teens in New York City. Berg...
© LitHub
Back to top