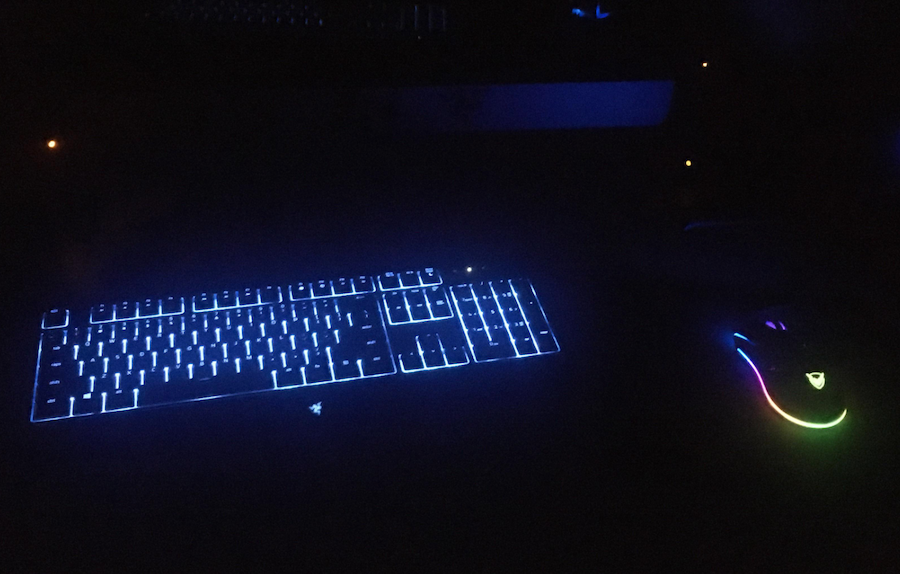 Would you let a random group of strangers on the Internet plot your next novel?

In today’s IRL episode of Black Mirror, we are introduced to an app called NewNew, designed by an LA-based entrepreneur named Courtne Smith, and described as “a human stock market where you buy shares in the lives of real people, in order to control their decisions and watch the outcome.” And yes, I have checked to see if this is just another hamfisted dystopian satire of digital hubris.

The app as directed at “creators” so they can

connect far more closely with their fans or followers than on other social media services and, importantly, monetize that connection.

One brave early adaptor, Brandon Wong, is using NewNew to help him with his writing, asking followers for help with decisions about genre, character, and plot. To weigh in on Brandon’s artistic process you simply have to pay him $5 to cast a vote in any number of his polls. Followers can also pay extra to have a character named after them or, like, suggest that you add a disembodied talking cat to a story.*

I still can’t quite believe that any of this real, or understand why any writer (or fans of a writer) would be excited about it.

[Please send me $20 if you want a satisfying kicker to this post.]

*This will only work if you ask Haruki Murakami and have $50K to spare.