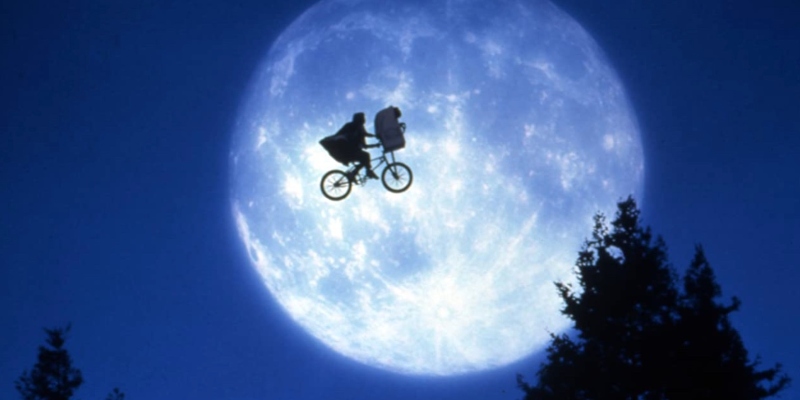 Claire Isabel Webb Guests on Time to Eat the Dogs

In today’s episode, Claire Isabel Webb talks about the search for extraterrestrial life and the different strategies used by astronomers and exobiologists to look for it.

Claire Isabel Webb: Part of what your question prompted me to consider is this idea of listening as an epistemic pathway to relate to others. SETI practitioners, I’ve often noticed, in their imaginations of E.T., they’re often very optimistic. This is one reason that I would say the vast majority of SETI scientists use radio telescopes to listen for E.T. rather than search for E.T. This is this kind of ugly cousin METI. I say that not from my perspective but from the perspective of many of my interlocutors. So METI, Messaging Extraterrestrial Intelligences or civilizations, sending signals out, transmitting signals, often makes SETI practitioners very nervous because they would alert E.T. to Earth’s presence in maybe ways that would be scary. It would invite colonization.

Of course, this sphere, it’s part and parcel too. You can’t extract it from its cultural moment, right? Fear of the other. And this is evidenced by many, many, many, science fiction books and movies that fear alien colonization. So while METI is kind of this fear, SETI scientists are often very hopeful. For instance, one of my interlocutors who’s been doing SETI research for over forty years at UC Berkeley, he recently said to me, maybe E.T. would teach us how to log on to the galactic internet, and we would get the blueprint for some kind of device that we would build that would help us capture the energy of the sun or the whole galaxy. … And then we would use these devices to solve issues such as energy dependance or food shortages, poverty. So, they’re often very hopeful.

Something too that I find fascinating is that because of the speed limit of light, any E.T. civilization that would have sent a signal to us would have been far along in L, which is the part of the Drake equation. The lifetime of the civilization would have been longer. They would be more mature and they would have figured out a way to avoid climate apocalypse, nuclear apocalypse. This is all to say that SETI scientists’ imaginations of E.T. are often very hopeful and optimistic, and they often reflect better versions of humans.

Listening is a really powerful metaphor because it configures an alien who is not just perceptible but relatable. E.T. would have compassion for us. And so we are kind of open, where we’re listening. Listening is a mode of communication, right? It’s not just hearing. It’s not just this intake of information. It is often a way of configuring empathy. That, I think, is really reflective of SETI practitioners’ view toward the alien, which I find to be very hopeful and lovely.

Claire Isabel Webb talks about the search for extraterrestrial life and the different strategies used by astronomers and exobiologists to look for it. Webb is a PhD candidate at MIT’s History, Anthropology, Science, Technology, and Society Program. Her dissertation project, “Technologies of Perception: The Search for Life and Intelligence Beyond Earth” won the HSS/NASA Fellowship in Aerospace History.

What Happens When a Woman Seeking an Abortion Is Turned Away? 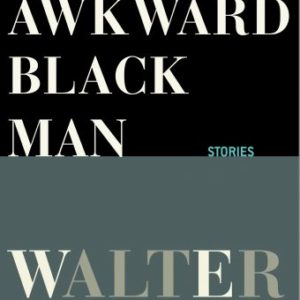 I was sitting at the dining room table surrounded by stacks of books and old newspapers, dirty dishes, bills, and first,...
© LitHub
Back to top