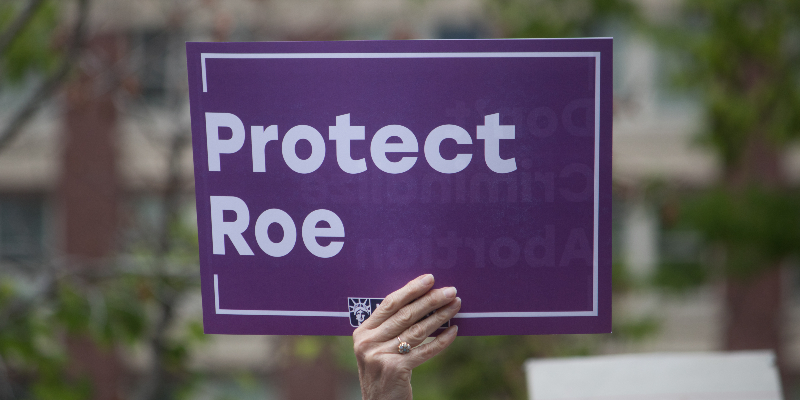 What Happens When a Woman Seeking an Abortion Is Turned Away?

Over the course of a ten-year investigation that began in 2007, Diana Greene Foster and a team of scientists followed a thousand women from more than twenty states, some of whom received the abortions they sought, and some of whom were turned away.

The results of that landmark study are featured in Foster’s new book, The Turnaway Study (Scribner, 2020), which examines the real-world consequences for women of being denied abortions. She analyzes the impact on their mental and physical health, careers, romantic lives, and existing and future children—and finds that women who received an abortion were almost always better off than women who were denied one.

Diana Greene Foster is a professor at the University of California, San Francisco (UCSF) in the Department of Obstetrics, Gynecology, and Reproductive Sciences and director of research at Advancing New Standards in Reproductive Health (ANSIRH). An internationally recognized expert on women’s experiences with contraception and abortion, she is the principal investigator of the Turnaway Study. She has a bachelor’s of science from the University of California, Berkeley, and a doctorate from Princeton University. She lives with her husband and two children in the San Francisco Bay Area.

Dr. Christina Gessler’s background is in American women’s history, and literature. She specializes in the diaries written by rural women in the 19th century.

Moshe Safdie on the Architecture of Our Lives in Quarantine 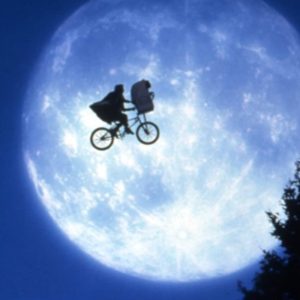