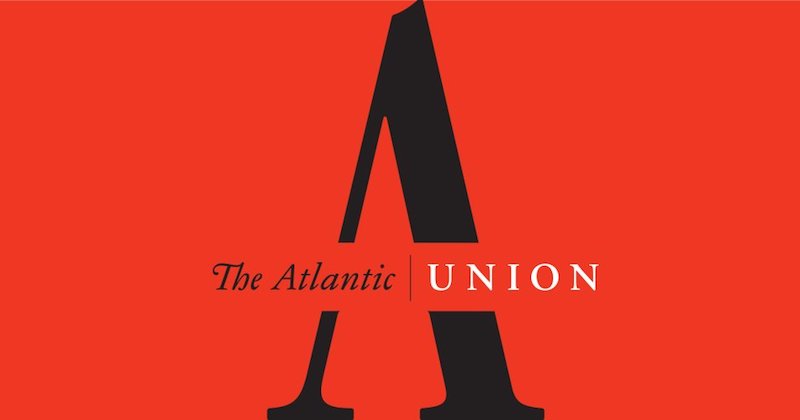 Workers at The Atlantic have formed a union, which management has agreed to recognize.

Today, the writers, editors, producers, and editorial staff of The Atlantic announced that they have formed a union and asked Atlantic management to voluntarily recognize the union. The Atlantic Union is unionizing with the NewsGuild of New York, alongside other newsrooms such as The New Yorker, the Associated Press, The New York Times, Reuters, NBC News, New York, and Wired.

Read the union’s statement, in part:

Over the course of a year marked by uncertainty and isolation, the employees of The Atlantic have come together in solidarity to imagine our shared future. We have faith in our leadership, but in a time of upheaval in our industry and nation, we also wish to ensure that all of the staffers who contribute to The Atlantic’s successes are justly rewarded for their labor and free to speak their mind on matters of concern. To this end, we have decided to join our peers across the industry in forming a union . . .

The American press—its freedoms, its stability, and its future—is at a precarious moment. We believe that we are stronger collectively than individually, and that the future of journalism is brighter when its workers are united.

As John D. Rockefeller Jr. wrote in The Atlantic in 1916, “the right of men to associate themselves together for their mutual advancement is incontestable; and under our modern conditions, the organization of Labor is necessary just as is the organization of Capital.”

I’m writing to let you know that we have decided to work with the organizers of this effort on an agreement to voluntarily recognize the Atlantic editorial bargaining unit. We look forward to meeting together to chart a path forward.

We all love The Atlantic, and we all take seriously our responsibility to be careful stewards of this great institution. I couldn’t agree more with an idea expressed in the statement from union organizers that we just received: The indispensable mission of The Atlantic is to illuminate “the complexity of the modern world with clarity and modesty” and to provide readers “with a forum for civil disagreement in an era of acrimony.”

We have just had one of the most extraordinary years in the history of our magazine. We look forward to even greater journalistic achievements in the years ahead, and believe that the process before us can be collaborative in a way that reflects our culture and editorial mission.