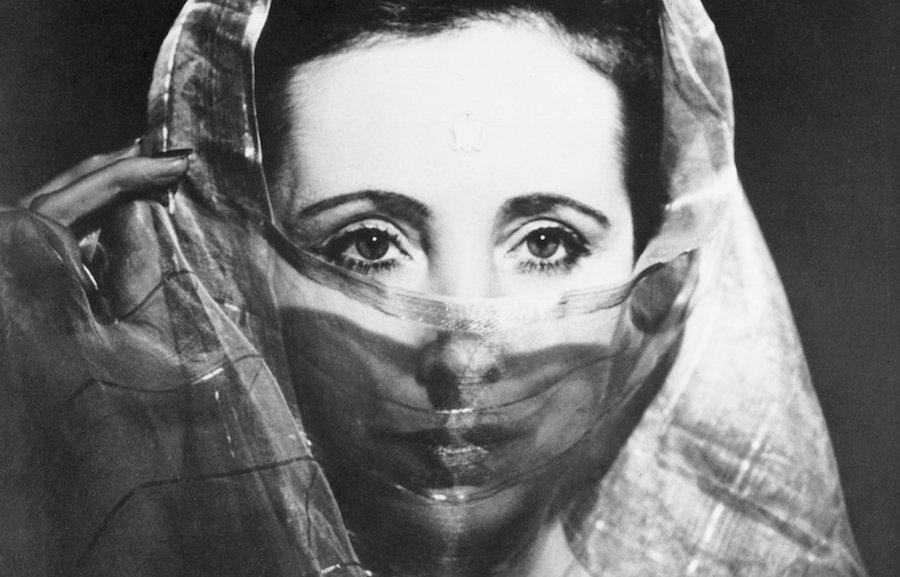 Women Writers and the Struggle for Shelf Space

Vonnegut isn’t. Neither is David Foster Wallace. Nor is Michael Cunningham, the Millers (Henry and Arthur), Twain, Poe, McCarthy (Cormac, not Mary), Bolaño, Murakami, Beckett, Ginsberg, Marx, Chomsky, nor Roth. It is easy to keep most of the works of these men on the shelf. They will sell: often regardless of title and when published. Representing them is easy.

But how to keep women writers equally represented when the shelf space needed doesn’t pay for itself?

Is keeping Orlando, Mrs. Dalloway, To the Lighthouse, and A Room of One’s Own excessive? Have we over-committed? Priced out Woolf’s relative value?

And what about Anais Nin, as important as Henry Miller, but less purchased.

It can’t be because she is thought of first as a “woman friend.” That doesn’t happen. And then there is Sartre/DeBeauvoir, Hemingway/Gellhorn, and Hammett/Hellman. What to have or have not? Is a writer more than the one book that has a record of selling? Does that place too much value on collective taste and not enough on individual agency?

Women writers, like women activists, have always done a considerable amount of the intellectual heavy lifting required for innovation. And yet try to find many of these women in bookstores: Kay Boyle, Grace Paley, Janet Flanner, Laurie Colwin, Meredith Tax, Dawn Powell, Meridel LeSeur, Colette, Nella Larsen, Paule Marshall, Dorothy West, Mina Loy, Josephine Herbst, Sonia Sanchez, Gwendolyn Brooks, Helen Adam, Alcott’s non-fiction, etc. How much of their work is in print? Often, if it is still available, we have independent presses or university presses to thank. (I do know that some of the women listed have titles available from some of the Big Five.)

Keeping these authors on our shelves is an act of resistance. Defiance. We aver that turnover will not be the sole criteria of placement. Should the same indignities happening in New York City real estate happen in bookstores: space reserved for the moneymakers not the working worthy? Valuable “real-estate” should be accessible to the entire continuum of literature and not just to shades of mass stuff.

University press titles—short discounted though they are, or become after one season of being a trade book—deserve to reside with the one percent. As do the indie presses. Many of their titles form the seminal loci from which so much else has departed. Should we condemn critical literature, scholarship and value only that which makes a profit? No. That is not how backlist should work.

As a nation we place a monetary value on everything and everyone. Our actions are those of a people for whom value is based on what the “thing” or the “who” can contribute: not to the life of the mind, or the welfare of the state, but to the bottom line. Whether it is land, water, people or books we look at the immediate payoff and not the long-term importance.

Without backlist our children won’t know many of the women writers of the 20th and 21st century (not to mention prior centuries). They won’t know the activists who wrote in spite of all odds against them. They might peripherally come to know a name if there was a strong male counterpart working contemporaneously—Trotsky and not Kollantai for example.

…so, backlist: exceptional work that needs a place from which to be discovered. No search engine will connect people with work that isn’t regularly selling. It needs the visibility that comes from shelf space.

…so, backlist: we must redefine “profitable” as an item that by being on a shelf has a—let’s say—1 in 200 chance of selling within two years; but, whose very presence allows for the possibility of discovery and so picks up its thread and becomes woven in contemporary conversation.

…so, backlist: must include keeping a copy of a marginalized writer whose work took us all further into the intellectual wonderland of what it means to be human.

…so, backlist: my point is that bookstores have a large degree of responsibility for preserving the sanctity of backlist, albeit with publisher support. 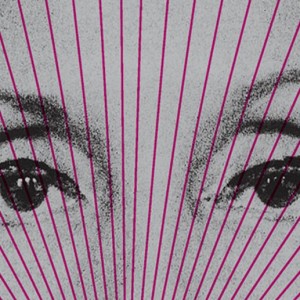 The sultry dog days of 2015 have been marked by a surprising and distinct quickening of attention in the literary world....
© LitHub
Back to top