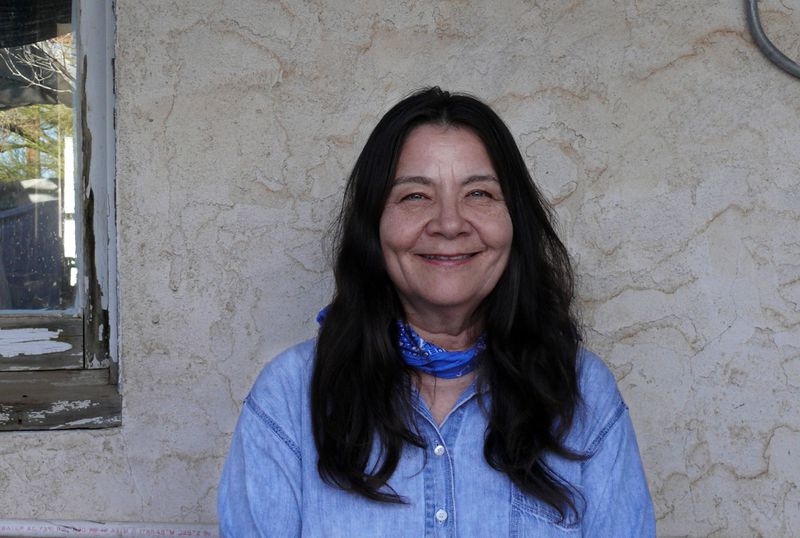 Women racked up the prizes from the American Academy of Arts and Letters this year.

Yesterday, the American Academy of Arts and Letters announced that the winner of the $100,000 Christopher Lightfoot Walker Award is poet and essayist Leslie Marmon Silko, best known for her writings on her Laguna Pueblo heritage and for the vital role she plays in the Native American Renaissance.

“I’m especially proud of asserting the notion that we indigenous people are citizens of the world,” she says.

The Christopher Lightfoot Walker Award is a biannual award established in 2018. Its goal is to herald significant contributions to American literature. (The inaugural recipient of the prize was Thomas Pynchon.)

This year, thirteen out of nineteen of the awards celebrated the work of women. A few to note: Valeria Luiselli was recognized as “a young writer of considerable talent” for her novel, Lost Children Archive. Christine Schutt was the recipient of the $20,000 Katherine Anne Porter Award for prose writing. Mary Ruefle took home the $20,000 Arthur Rense Poetry Prize.