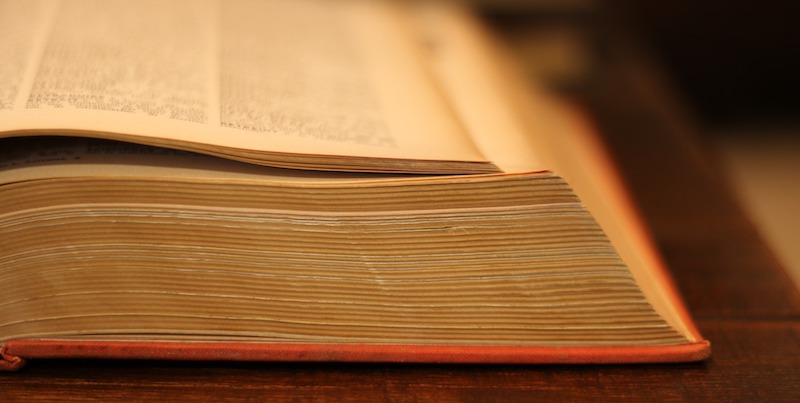 With more people searching for it than ever, “they” is Merriam-Webster’s word of the year.

Validating many of us who have fought this fight in comment sections, newsrooms, and DMs for years (years!!!!), Merriam-Webster announced today that the pronoun “they” is its word of the year.

Searches for “they” rose by 313 percent in 2019; Merriam-Webster credited the growing popularity of its use as a gender-neutral singular pronoun, sometimes used for non-binary individuals, as a factor, and added an entry to that effect in September. In a statement, the dictionary highlighted several specfic moments when there was increased interest, including Sam Smith’s announcement in September that they would use they/them pronouns and Rep. Pramila Jayapal’s statement in a House Judiciary Committee meeting that her child uses they/them pronouns.

Its list of other top words also contained a number of terms related to the impeachment investigation, including “quid pro quo” along with “impeach” (a little on the nose), “exculpate” (you can thank Robert Mueller for that one), and “snitty” (a super old-timey word for “ill-tempered,” courtesy of William Barr).

Another entry on the list, “tergiversation,” arrived there after a vocabulary flex from George Will in the Washington Post sent searches for it soaring by 39,000 percent. He did the same for “bloviate” in 2012 and “Gadarene” in 2010 in what appears to be an attempt to set an extremely nerdy record—one I can definitely appreciate.