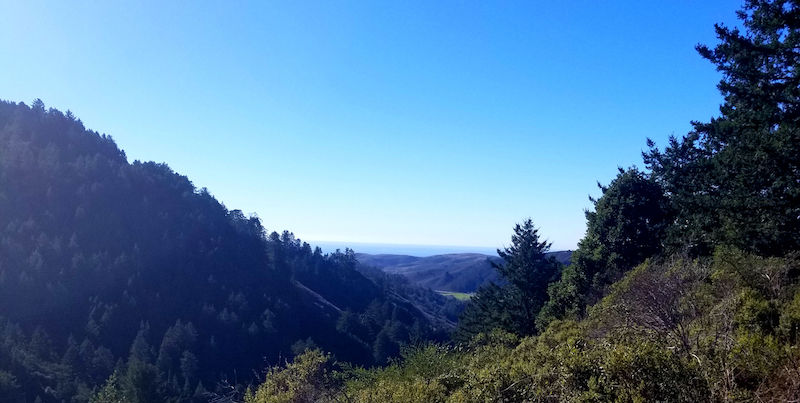 When Elizabeth Rush was preparing to join a research expedition bound for Thwaites Glacier in Antarctica, she immersed herself in literature written about the southern-most continent and quickly found a canon dominated by tales of domination: the firsts, the singular heroes, and the sense of conquering bravado that inspired a century’s worth of white, male-led expeditions. But among these stories, Rush writes in an upcoming essay for Lit Hub, she found another literary current, one that drew strength from collective action in an uninhabitable landscape. “The firsts have all already been tracked down, clubbed to death and left outside the cave door,” she writes. “What remains is what the ice demands: that we work together to survive, nothing more, nothing less.”

Covering Climate Now is an effort, led by the Columbia Journalism Review and The Nation, to amplify coverage of the climate crisis with a similar sense of collective unity among more than 250 newsrooms and publications around the country. They have all committed to publishing climate coverage next week in anticipation of the UN’s Climate Action Summit on Sept. 23, a date around which climate activists are also planning a global strike movement.

We’ve joined that effort with a collection of ten essays from writers who reflect on the climate crisis from the US-Mexico border, in the deep recesses of climate denier internet, in a circle of Black-Indigenous regenerative farmers in training, and other corners of our culture. Here’s what we’ll be publishing:

Elizabeth Rush on her journey to Antarctica and women’s stories of collective survival.

Omar El Akkad on what the climate crisis will alter about our past as well as our future.

Elizabeth Putfark on creating a reading list for climate freak-out.

Tara Houska on listening to the voices of Indigenous elders.

Anna Merlan on the birth of climate change conspiracies.

Megan Mayhew Bergman on E.B. White’s anonymous New Yorker editorials that urged us to take care of the planet.

Torsa Ghosal on Amitav Ghosh’s Gun Island and the literature of human transformation in a changing climate.

Rosa Boshier on defending nostalgia and its purpose for diasporic writers.

Leah Penniman on storytelling for a new generation of farmers and land protectors.

Victoria Blanco on the small, everyday acts of resistance that maintain Indigenous connections to the land.

You can find more of our ongoing climate change coverage here, and we invite you to pitch us with any new ideas on covering the climate story. See you next week.