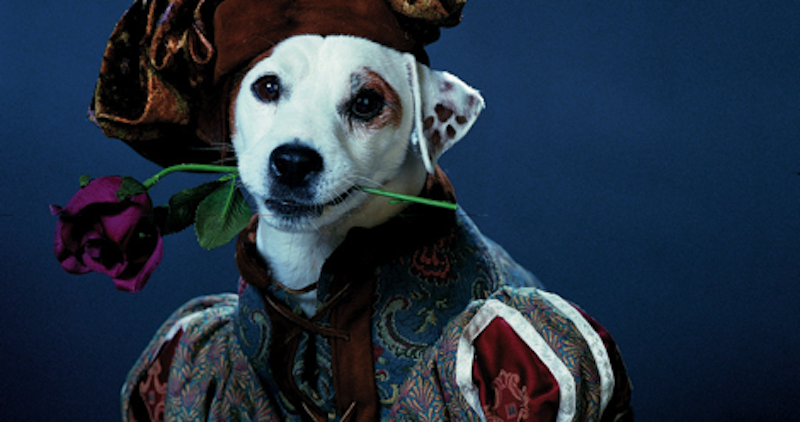 Wishbone is getting a film adaptation.

Wishbone—a kids’ series which aired on PBS from 1995-97, in which a Jack Russell terrier, surrounded by a cast of humans, acts out works of classic literature (while the kids in his orbit navigate vaguely thematically related kid problems)—is getting a film adaptation. (If you can’t hear the theme music in your head right now, congratulations: you’re not an Old Millennial. Sounds nice!)

Peter Farrelly, of Greenbook infamy, will produce the adaptation, with Mattel Films.

In retrospect, the most alarming thing about Wishbone was that the titular terrier was often the romantic partner to human women, like when he played Darcy to a human Elizabeth in the episode “Furst Impressions” (I know—solid title). How will the film version will navigate the original’s light bestiality? Only time will… tail.