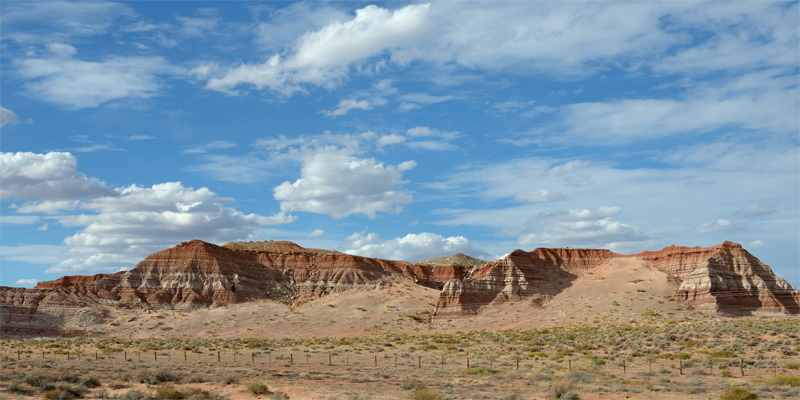 Away to the uncertain desert of Utah,
the land a rusting delirium of mortuaries,
I mark with gravel stones and bottle caps
those cousins to whom I cannot speak,
their mother just rigor mortis by the wharf
workmen gutted out for some yacht club
and a KFC, its stink a dreadful malebolge.
Cement dust specters the shore with rough
moonlight music; the surf no longer comes
to her louvers, where ibises, marsh morticians,
settled at sundown. Their faces shirr up
in my mud room, shouting bingo! bingo! bingo!
I seek in exile one incontrovertible windfall,
their laughter above the surf as we gather shells
to play, numbers skimming water like stones.

Ishion Hutchinson was born in Port Antonio, Jamaica. He is the author of House of Lords and Commons (FSG, 2016) and a professor at Cornell University.

Do Dogs Have Souls? And Other Questions from Jim Harrison 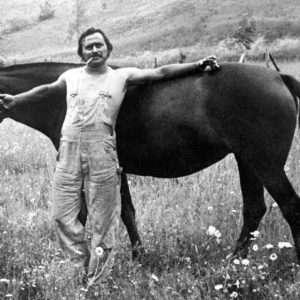 Do Dogs Have Souls? And Other Questions from Jim Harrison

The following originally appeared at Brick as "Don't Go Out Over Your Head" and appears in the collection A Really Big Lunch,...
© LitHub
Back to top