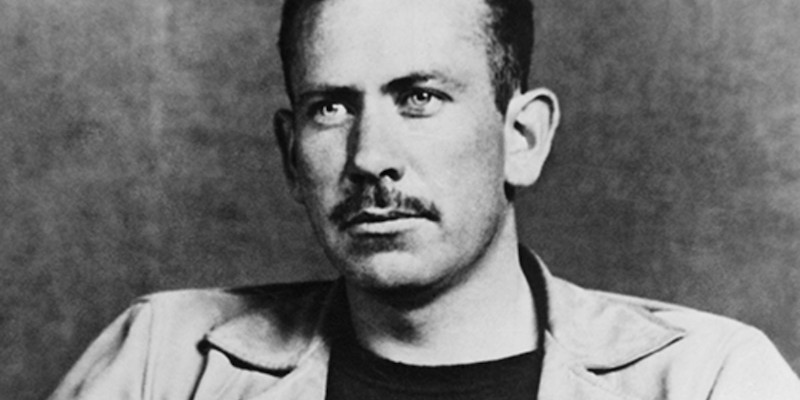 In this episode, Andrew is joined by William Souder, the author of Mad at the World: A Life of John Steinbeck, to discuss the life of America’s most celebrated novelist of the Great Depression, John Steinbeck.

William Souder is an award-winning journalist and is the author of three books: Under a Wild Sky: John James Audubon and the Making of The Birds of America, a finalist for the Pulitzer Prize, A Plague of Frogs (Hyperion, 2000), which follows the investigation of outbreaks of deformed frogs across North America, and On a Farther Shore: The Life and Legacy of Rachel Carson (Crown, 2012), which was published on the 50th anniversary of Carson’s Silent Spring and was a New York Times notable book of 2012. He lives in Grant, Minnesota. 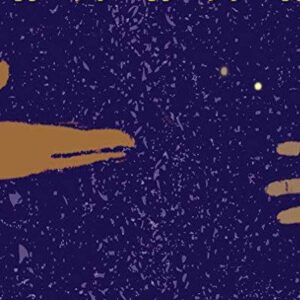